We've looked at whether there is global warming and there does appear to be global warming albeit not at such a dramatic level as we read about in the press - perhaps more like 1oC rather than 4oC or 5oC.

I will need to understand how the UK Met Office gets from these historic numbers to a future rise that's much higher as I worry that it's because of the computer model, which is a human-based interpretation of long-term weather patterns; as humans, we cannot predict economic performance and have been trying for many years so I remain to be convinced that we will be able to get it right for the weather - UK weather forecasters cannot get it right over a 24 hour period!

The first stage of this is to assess the drivers for global warming.  The key culprit is stated as man and particularly industrial and agricultural pollution.  Of these, the finger is pointed at greenhouse gases where carbon dioxide - or CO2 - is used as the proxy for all the other pollutive gases like methane and nitrous oxide etc.

It is clear that these gases especially carbon dioxide and methane have increased and much of this is due to energy generation from fossil fuels like coal and petrol and diesel and gasoline - but not nuclear or wind or water driven power.  It is also driven by the burning of the rainforests and other natural features like heather and grasslands, while chopping down trees takes away the trees that pull carbon dioxide out of the atmosphere and fix this into carbohydrates and other natural substances.

Great work has been done on this by the Keeling family at the Mauna Loa Observatory in Hawaii and graphs from their website clearly show how carbon dioxide has grown and links this back to fossil fuels.  I'll let their pictures tell the story below. 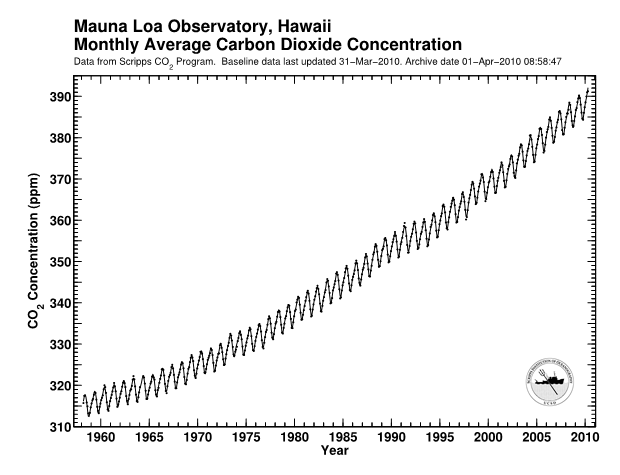 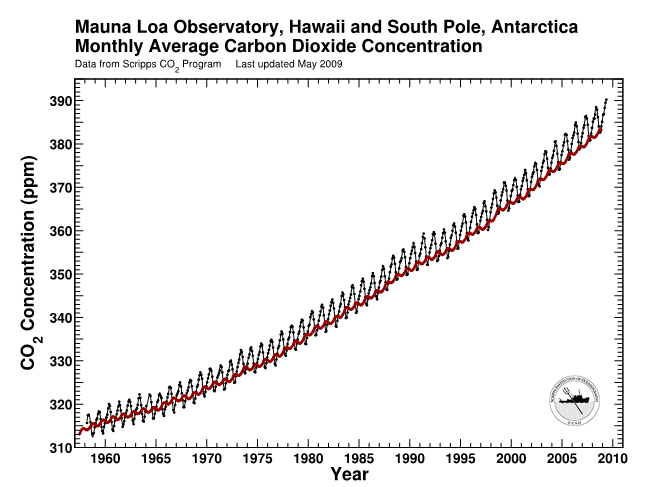 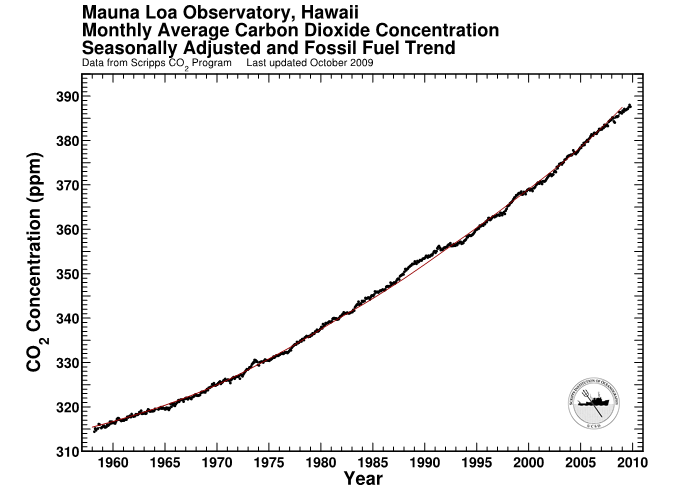 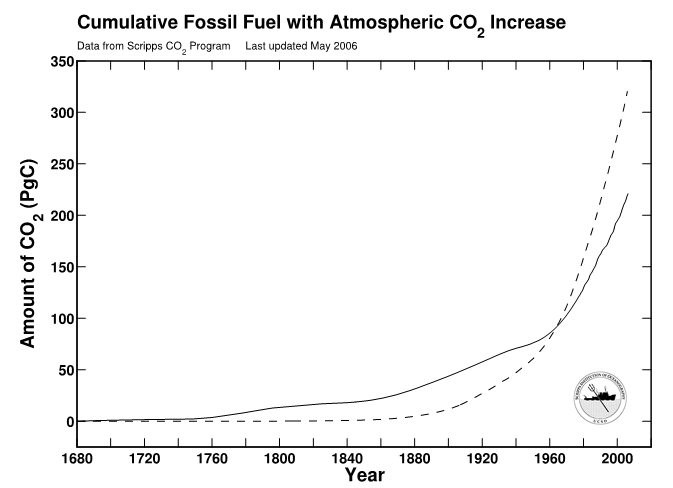 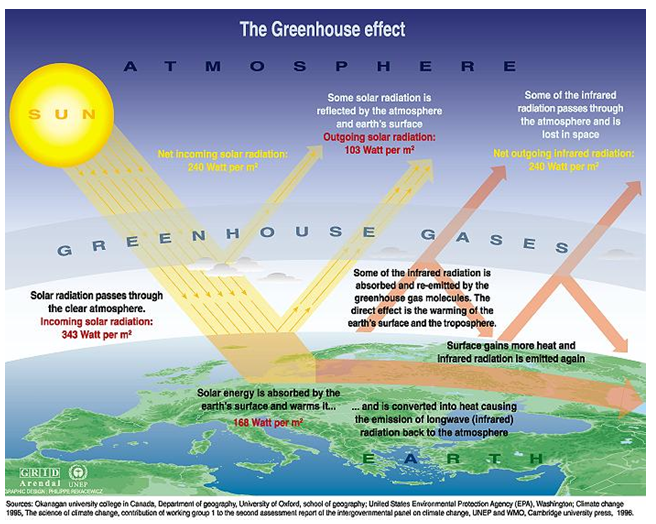 I don't doubt that mankind has driven up the level of greenhouse gases in the atmosphere and that these will have had an impact on the temperature.  But the big question is how much warmer the earth gets and are all things equal and (I suppose) does everything need to stay the same and why cannot man adapt or change...