Suma's organic crystallised ginger is pieces of organic ginger that has been harvested when relatively young that are impregnated with sugar, dried then rolled in sugar (see below for more details).  It has a warm, lightly pungent bite with a sw... 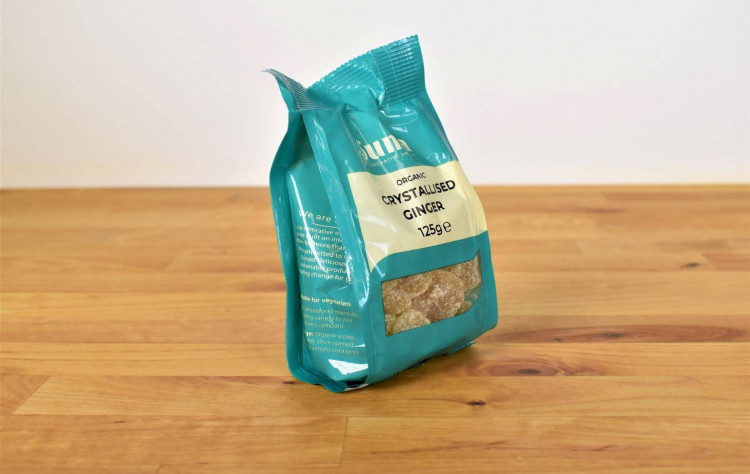 Suma's organic crystallised ginger is pieces of organic ginger that has been harvested when relatively young that are impregnated with sugar, dried then rolled in sugar (see below for more details).  It has a warm, lightly pungent bite with a sweetness from sugar.  Suma's organic crystallized ginger is ideal for chopping into smaller pieces and using in baking cakes or in fruit salads.

Ginger comes from rhizome of a tropical, perennial plant - Zingiber officinale. Ginger grows erect, leafy shoots that get to over 1 metre in height (4ft) and 5mm in diameter, which die down annually. Separate flower stems grow directly from the rhizome, which end in white or yellow blossom with a purple-speckled lip. Although ginger flowers are used in Asian cookery, it is the rhizome - usually called the ginger root - that is the source of the spice. The ginger rhizome grows underground in tuberous joints, creating something that looks like a knuckled hand with swollen, plump fingers. Ginger rhizomes are encircled in scales, covered in a beige coloured skin that covers the pale tan to white fibrous flesh. The aroma and flavour of ginger is sweet and pungent with a lemony freshness, while the flavour is similarly sweet, spicy and warm depending on when harvested. Early harvested ginger is sweeter and more tender and so used for crystallised ginger, while the later harvested ginger is pungent and fibrous and so is used for the culinary spice.  For more on ginger, look at Wikipedia.

To make sweetened ginger, a number of steps are followed.  Firstly, the freshly cut, immature rhizomes are cleaned, then cut into whatever the shape that is needed.  Secondly, the ginger is preserved in salt by covering the pieces in salt then covered for 24 hours before the liquid is poured off; next, a fresh load of salt is added, some vinegar is added and the ginger is left to pickle for seven days.  Finally, this salted ginger is removed from the brine, washed, then soaked in cold water for two days during which time the water is changed a few times, after which the washed ginger is boiled in water for ten minutes; after this stage, the ginger is boiled in dense sugar syrup several times until the sugary sweetness has impregnated the preserved ginger.  For ginger in syrup, the ginger is kept in this dense sugar syrup as preservative.  However, for crystallised ginger, it is boiled in the sugar syrup until it has evaporated off further, after which it is drained of the syrup, dried, then rolled in sugar.  As much in the spice world, a serious amount of time and labour is expended for very little end value. 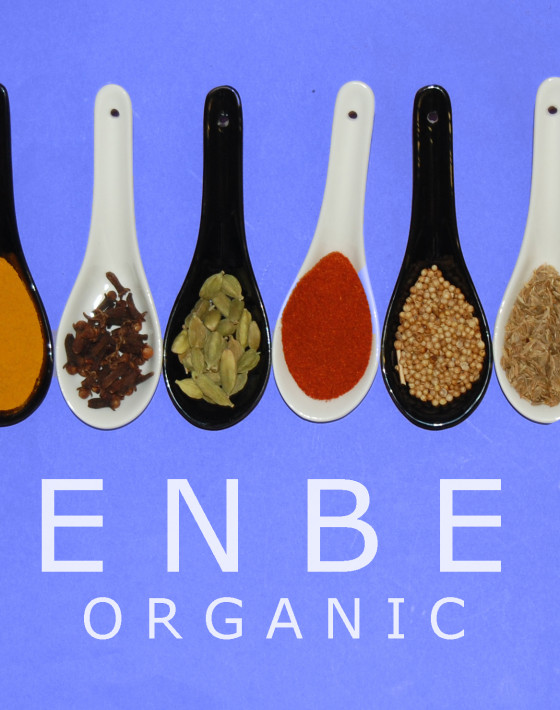 Chelsea bun, all sticky and fruity and makes you feel like you are having a wonderful treat. 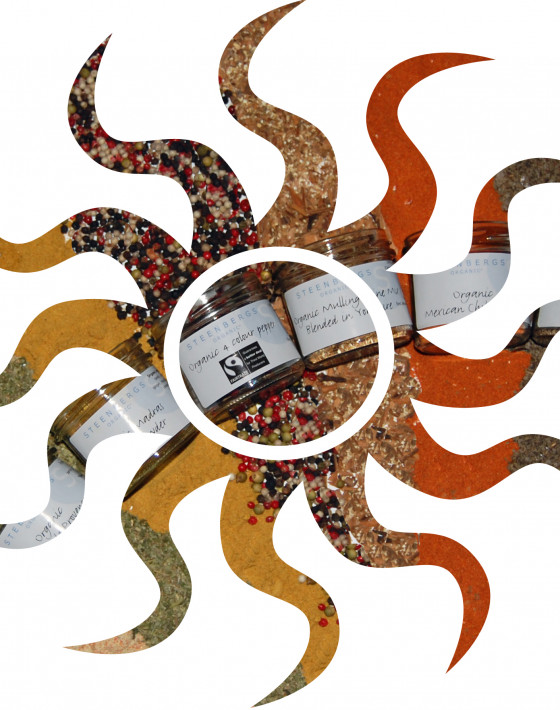