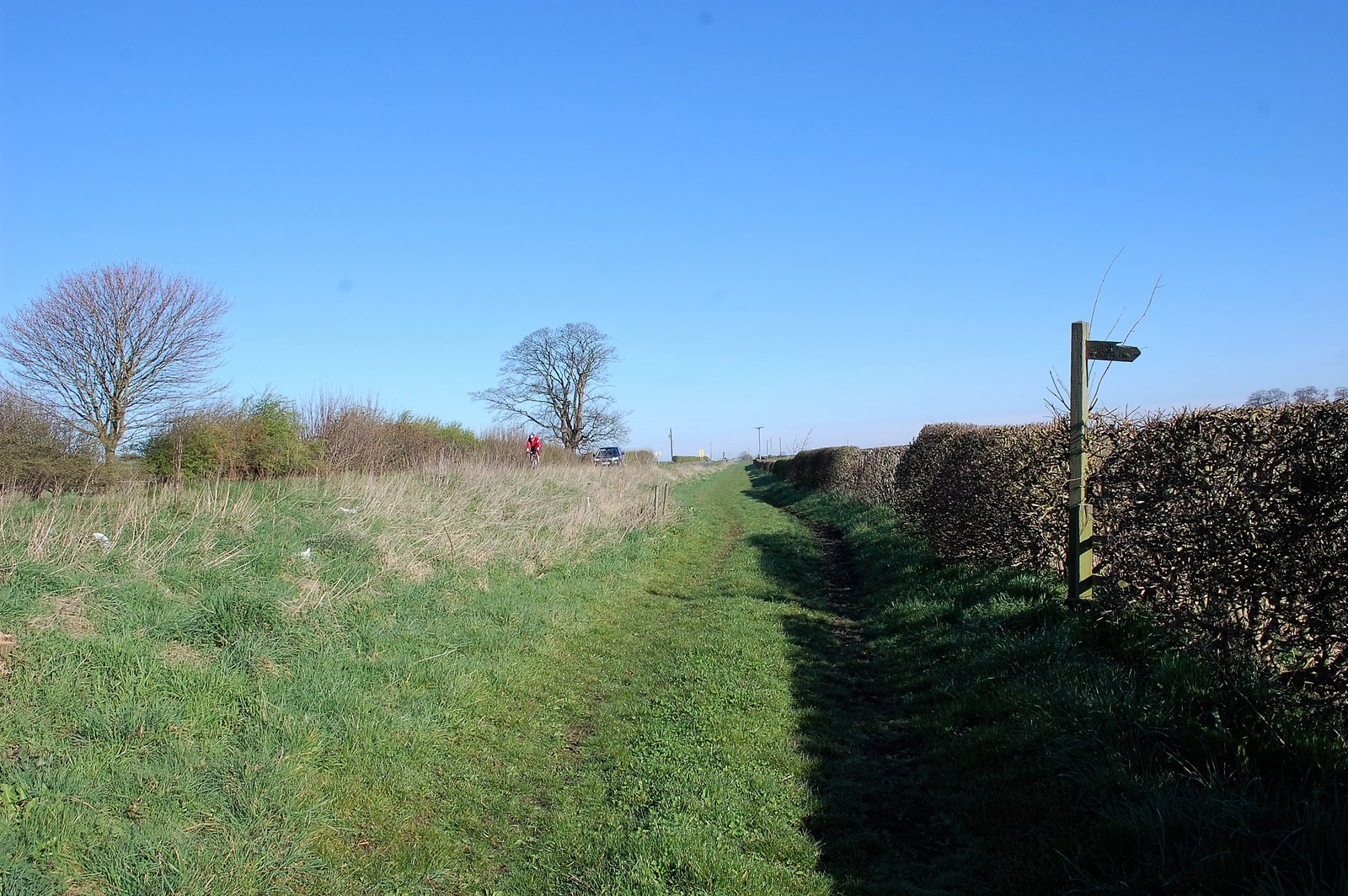 10th April: today was the first day that really felt like spring in Aldborough – bright blue sky, no wind and a little warmth that seems to have enlivened everyone.

When I went out for my Sunday cycle and run, there were definitely more people out compared to the much poorer showing for most of the winter months.  Fellow cyclists, walkers, runners and cars – even about thirty cars squashed in the lane between Upper and Lower Dunsforth from the Yorkshire Searchers, a metal detecting club.

Birds seen: black birds, crows, dunnocks, linnets, magpie, sparrows (we’ve several living in our roof), woodpigeon, wrens  and the canary-yellow of a yellowhammer; no birds of prey, but have seen recently: kestrels, a red kite and a barn owl that tracked down the road by the hedgerow until it spotted and swooped onto a mouse or shrew, then flew off.  Sometimes, there are buzzards and a sparrowhawk.  Later, Sophie and I walked in the sunshine on the levées by the Ure, carpeted in golden flowers of lesser celandine and dandelion, and watched sand martins pirouetting in the sky above the river-bank by Ellenthorpe Hall. 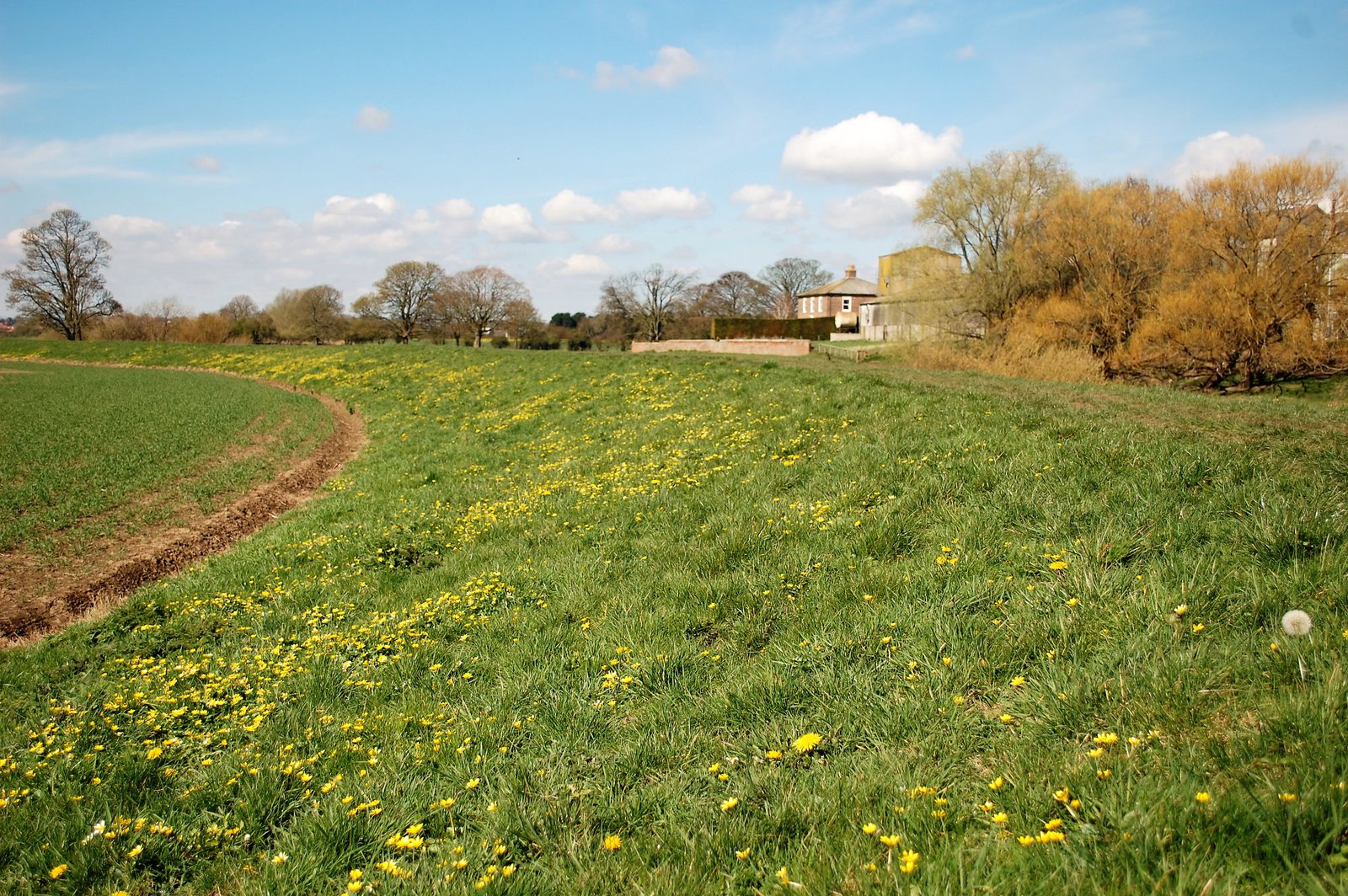 Spring must be here, finally; next, there will be swallows, but not yet.

Everywhere, you see rabbits nibbling at the grass verges or darting across country lanes.  A few weeks ago, a roe deer scampered out from copse between the A1M and the old Great North Road (now the A168), and sometimes there’s a flash of russet as a weasel scampers from one side of the road to the other.

With the lack of wind and because it was early, the soundscape was wonderful – the birdsong joyous along the hedgerows – with only the faintest hint of cars passing.  Even the long train of Yorkshire Searchers were quiet as they were stationery at the time.  A natural chorus of: chit-it chit-it, klep-toowit, oow-oooh, tiddle-iddle-lu-wi, trrrrrrrr, and who cooks for-you oh.  A lapwing heard, not seen, on Lower Dunsforth Common.

At the end of the day, May Day dancers practising on the Green.

Update on 17th April: I saw a couple of pioneer swallows whilst out cycling today.  The rest should come in the next few weeks.