Steenbergs Organic Allspice is a highly aromatic dried berry, which is so named because its flavour resembles a combination of pepper, cloves, cinnamon and nutmeg. 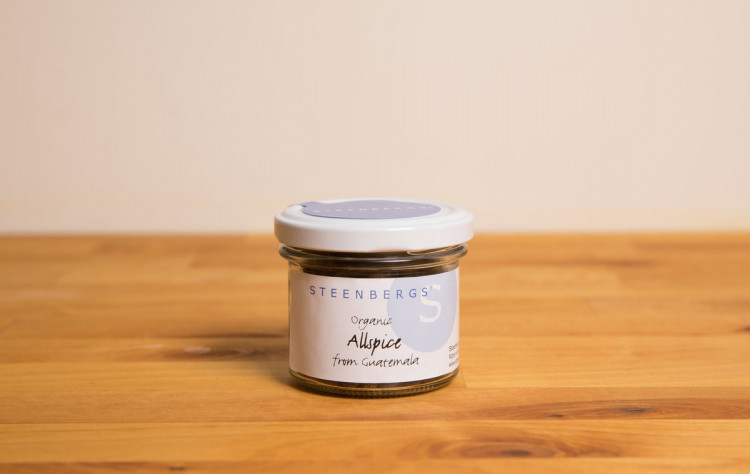 Steenbergs Organic Allspice is a highly aromatic dried berry, which is so named because its flavour resembles a combination of pepper, cloves, cinnamon and nutmeg. Allspice is one of the most popular baking spices when used as a organic ground allspice powder, but whole berries also work really well in savoury cooking, especially in rubs for poultry and meats and in our organic pickling spice mix. Steenbergs organic allspice usually comes from either Guatemala or Honduras, but it is native to much of the Caribbean. Allspice is also known as pimento.

Whole allspice berries are the dried and cured, unripe berry of a tropical evergreen tree, which is part of the myrtle family.  Allspice trees grow to 7 - 10 metres tall (20 - 30ft) with a slender, straight and upright trunk, covered with a smooth, grey and aromatic bark.  Allspice is very common in Jamaica, hence its alternate name Jamaica pepper, but also comes from Cuba, Guatemala, Honduras and Mexico.  Soon after the tree blossoms with delightful white flowers in July and August, succulent berries form and are picked fully grown, but unripe, with a greenish-purple colour.

The whole allspice berries are dried in the sun on yards called "barbecues" until they take on a dark brown colour; the berries are light and brittle about the size of peas, with each corn consisting of two kidney-shaped flattish seeds that you can sometimes hear rattling inside the dry berry.  The flavour of allspice arises from a process of "sweating" the unripe, but dried berries, by covering the sun-warmed berries with a tarpaulin to keep the heat in; this process encourages subtle enzymatic changes that unlock the clove, cinnamon, nutmeg and peppery flavours characteristic of allspice.  It is reminiscent of the encouragement of flavour changes within vanilla which also includes such a "sweating" process.

For more information on allspice, try Gernot Katzer's Spice Pages.  Steenbergs Organic Allspice is stocked by many of our retail customers, so for details of a shop near you, please call us on 01765 640 088 or email to enquiries@steenbergs.co.uk for some friendly help.

This product is certified Kosher, by the court of the Chief Rabbi, Beth Din, London (KLBD). 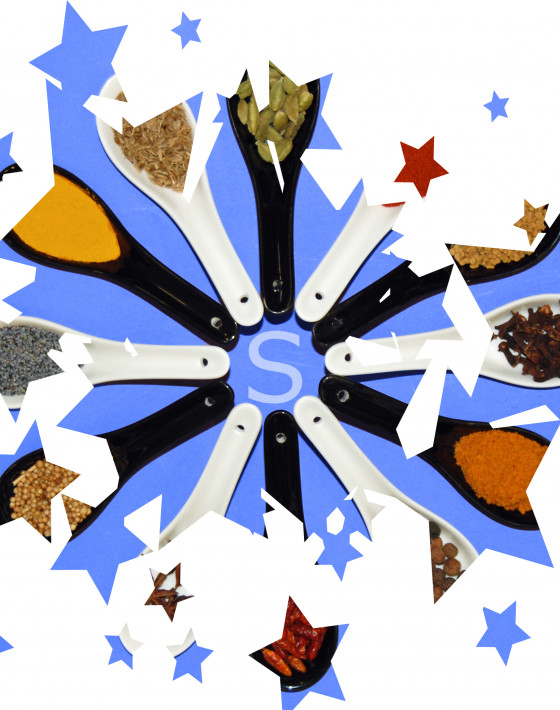 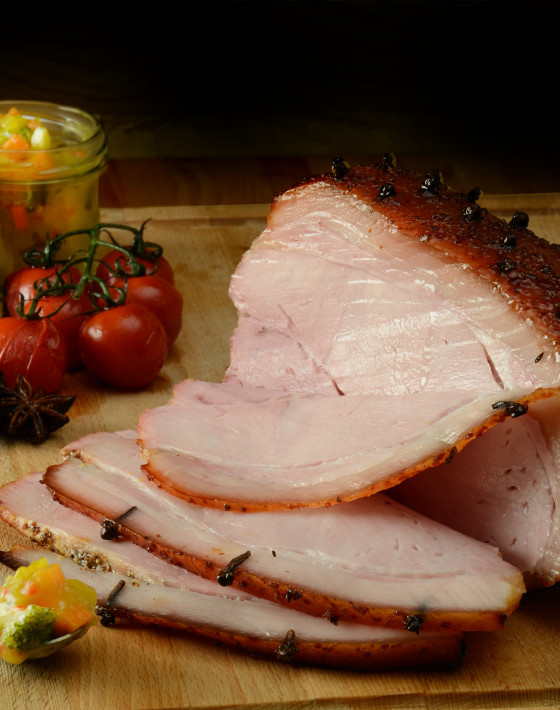