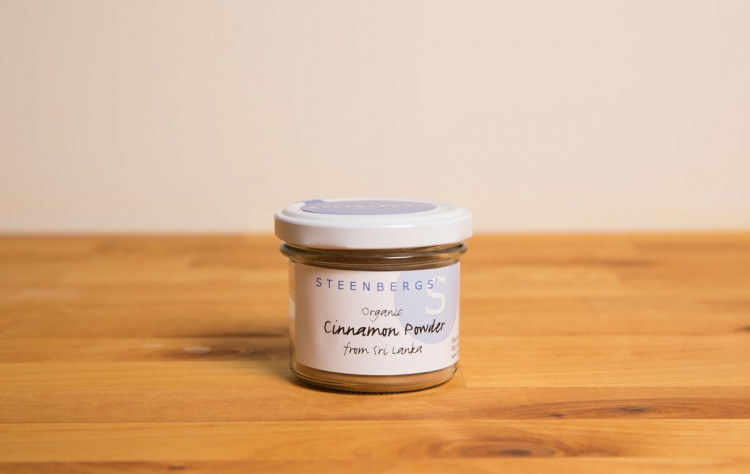 Cinnamon powder has a complex and fragrant citrus flavour that is full of exotic sweetness.  Cinnamon's perfumed aroma is unique but has hints of clove, nutmeg and sandalwood.  Cinnamon is great in sweet baking as well as in savoury foods, such as curries and I love it with duck or lamb simply rubbed onto the outside.  For further inspiration, go to Steenbergs Recipes  or try the BBC Website.

Steenbergs organic cinnamon powder is a core part of the Steenbergs retail range of over 400 organic spices, peppers, herbs and flavoured sugars. To check your local Steenbergs stockist please click here, or you can ring us on 01765 640 088, or email us at enquiries@steenbergs.co.uk. 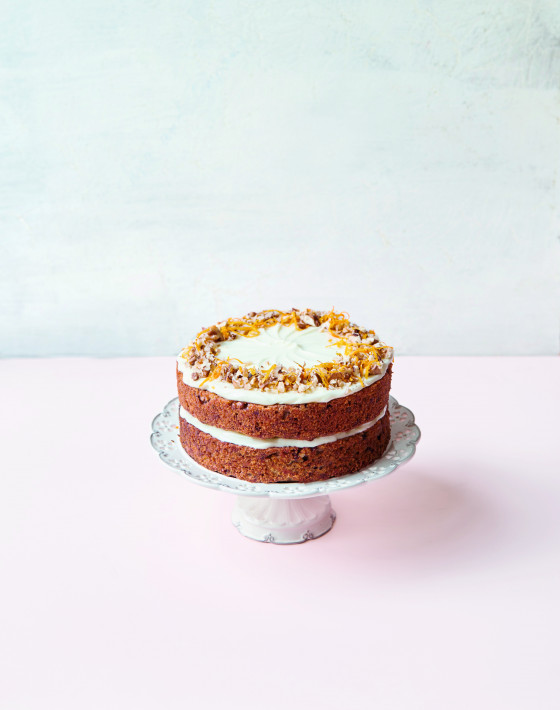 This mulled wine syrup is really useful if you are in a rush when you are making mulled wine or want to add the flavours to a variety of festive sweet treats.