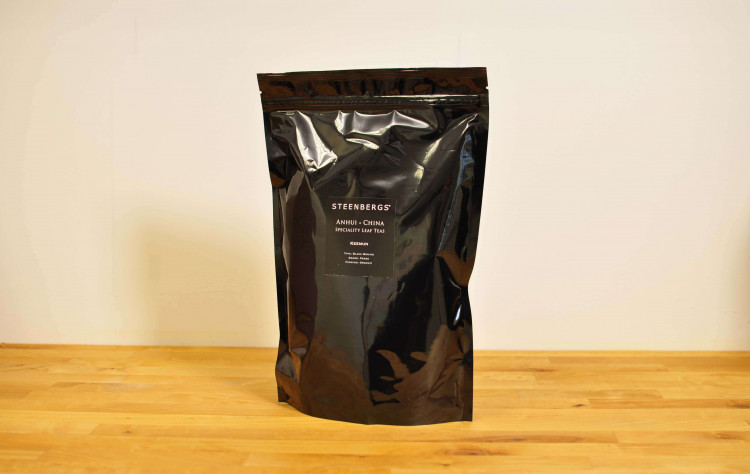 Tea brewing: Put 1tsp of Keemun tea per cup into the pot.  Bring a kettle of freshly drawn water to the boil, then pour this heated water over the tea leaves.  Put the lid on the pot and leave to brew for 5 minutes.  Drink without milk, or add some milk and sugar to taste.

For a free sample of this or any of the Steenbergs UK range of loose leaf teas just email your name and address and which teas you would like to try.