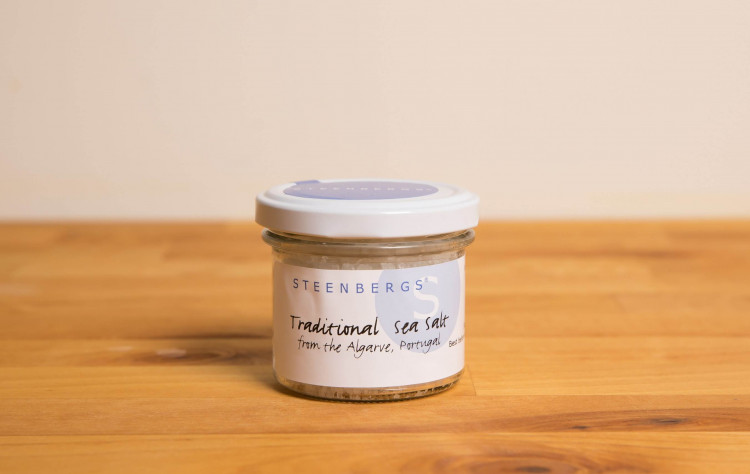 Steenbergs Traditional Sea Salt is hand-harvested EcoSalt from the Algarve in southern Portugal by Necton. Steenbergs sea salt captures the delicate flavours of the sea and its rich minerals. Processed using low environmental impact methods, Steenbergs traditional sea salt is part of the Slow Food Movement. Unprocessed and unrefined, toss an unground helping of sea salt into water for pasta or sprinkle large crunchy crystals over oven roasted chicken or potatoes.  This natural sea salt will grind but as it is wetter than some salts a ceramic mill is recommended.  Steenbergs' sea salt contains no additives and is approved for use in organic food production by the Organic Food Federation.

In the Algarve in the middle of the Nature Reserve Ria Formosa, there is still a tradition of salt harvesting. While not as well known as that from Brittany, perhaps, we feel that it produces whiter crystals and a mellower flavour, with a wonderful bouquet of trace elements lacking in other sea salts. Ria Formosa is home to flamingos, storks and other salt birds as well as brine shrimp and microalgae.

Traditional salt is produced in salinas (salt marshes and salt-pans). After being submerged all winter, the salina is reborn in April when it is filled with concentrated sea water (at 150g of salts per litre), which still contains all trace minerals.  In mid-May, as the sun heats up the salina, the seawater concentration rises to 250g of salts per litre and our sea salt starts to crystallise. As soon as this starts, the salt pan is topped up with more seawater to keep the process going.  By June, the salt-pans are ready for harvesting. This is done with real care to avoid mixing the bottom clay with the salt and so keeping the sea salts naturally white. After being hand-harvested, this sea salt is sun-dried for 5 days maximising its magnesium and iodine content.

Sal grosso from Portugal yields larger crystals than those from Brittany due to its different climate.  France is cooler compared to the Algarve - the heat builds in the morning to an intense heat in the afternoon that carries through to the evening.  In the extra heat, the salt crystals form more quickly and strongly, so they are much larger than those from Northern France.  The flavour of traditional sea salt is subtle with a pleasing crunch from the chunky crystals; the overall taste is subtle mineral with a whiff of the sea and a faint sweetness.

Sea salt can be used in almost any recipe to enhance its flavours, whether sprinkled over steamed vegetables, over boiled new potatoes or sprinkled over baked trout or to make focaccia bread.  For further ideas, try the BBC website.

Steenbergs traditional sea salt is the core natural sea salt in Steenbergs range of salts from around the world.  We also have a wide range of dry ingredients like organic peppercorns, organic herbs, organic spices and organic seasoning blends.  For more, please browse the salts section of the website or call us for a natter on 01765 640 088. 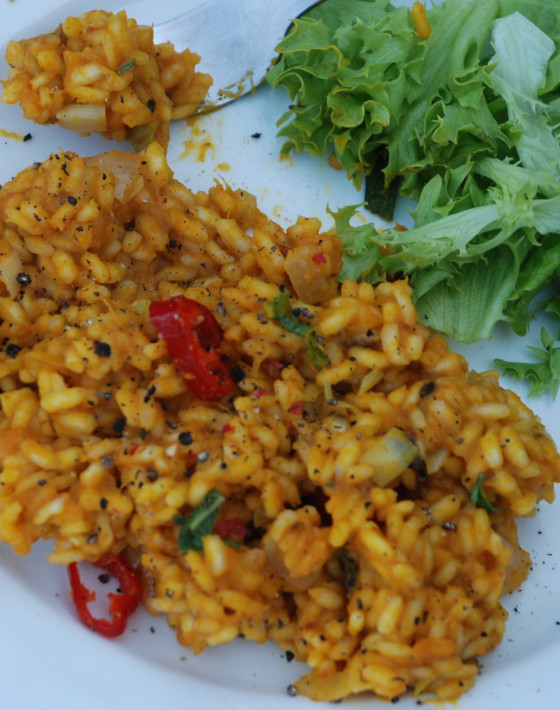 Sage is a Mediterranean herb, related to the mint family, great for flavouring savoury dishes, risotto being a good example 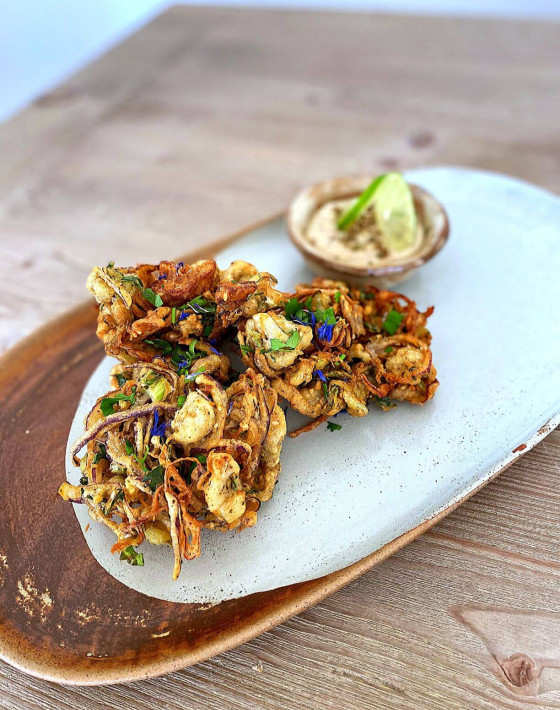