40 years on the shelf! The winner of our #oldestspice competition was… Pickling Spice from 1975

Our recent competition to find the oldest spice in your cupboards was an illuminating competition with some fascinating entries. We knew it had to be based on something with a dateline - so we plumped for best before dates which came in, in the 1970s and 1980s. Steenbergs began 11 years ago, but in terms of oldest spices even the first ones we sent out in 2004 would have been mere babies, compared to the competition winners.

There was no particular spice that was sitting in everyone's cupboard unloved, with jars & packets filled with everything from dill seed, coriander, rosemary, cloves, pickling spice and garam masala: some of which hadn't even been opened although they were over 30 years old.

Sue’s tarragon from December 1994 & Camilla’s vintage Safeway sage from August 1995 were strong contenders until the entries from the 1980s started coming in.

Our first winner was a Garam Masala from 1984, actually a month before Aga, our head of customer service & dispatch was born. 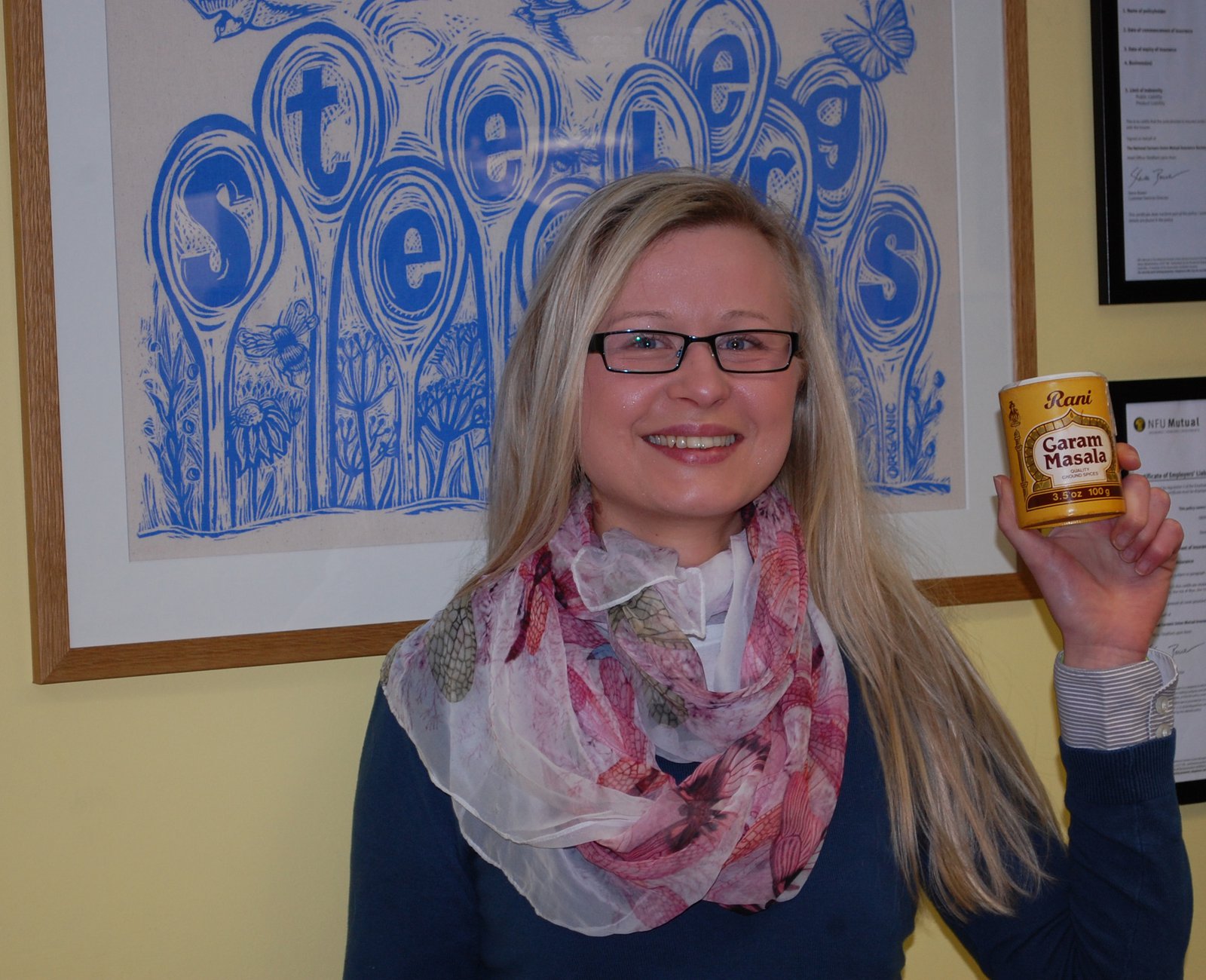 Aga was born a month before this spice was best before.

Our second winner was the ultimate in store cupboard neglect – pickling spices from 1975, costing 19p! There were also spices from the 1960s in groovy packaging - although sadly undated and a whole host of people with cupboards full of spices before best before dates came into being.

Best before dates are guidance, as opposed to the use by dates. However spices do lose their essential oils once they are milled so ground spices and blends of these will lose their smell and flavour much quicker than whole spices. We would recommend an optimal shelf life of 2-3 years so that the delicate flavours don’t have time to fade.

Each winner received a re-useable Steenbergs jute bag filled with £50 worth of delicious, aromatic spices, just waiting to tickle their taste buds. Inspiration for dishes can always be found at www.steenbergs.co.uk/recipes and we’d love to hear about your tasty recipes too. 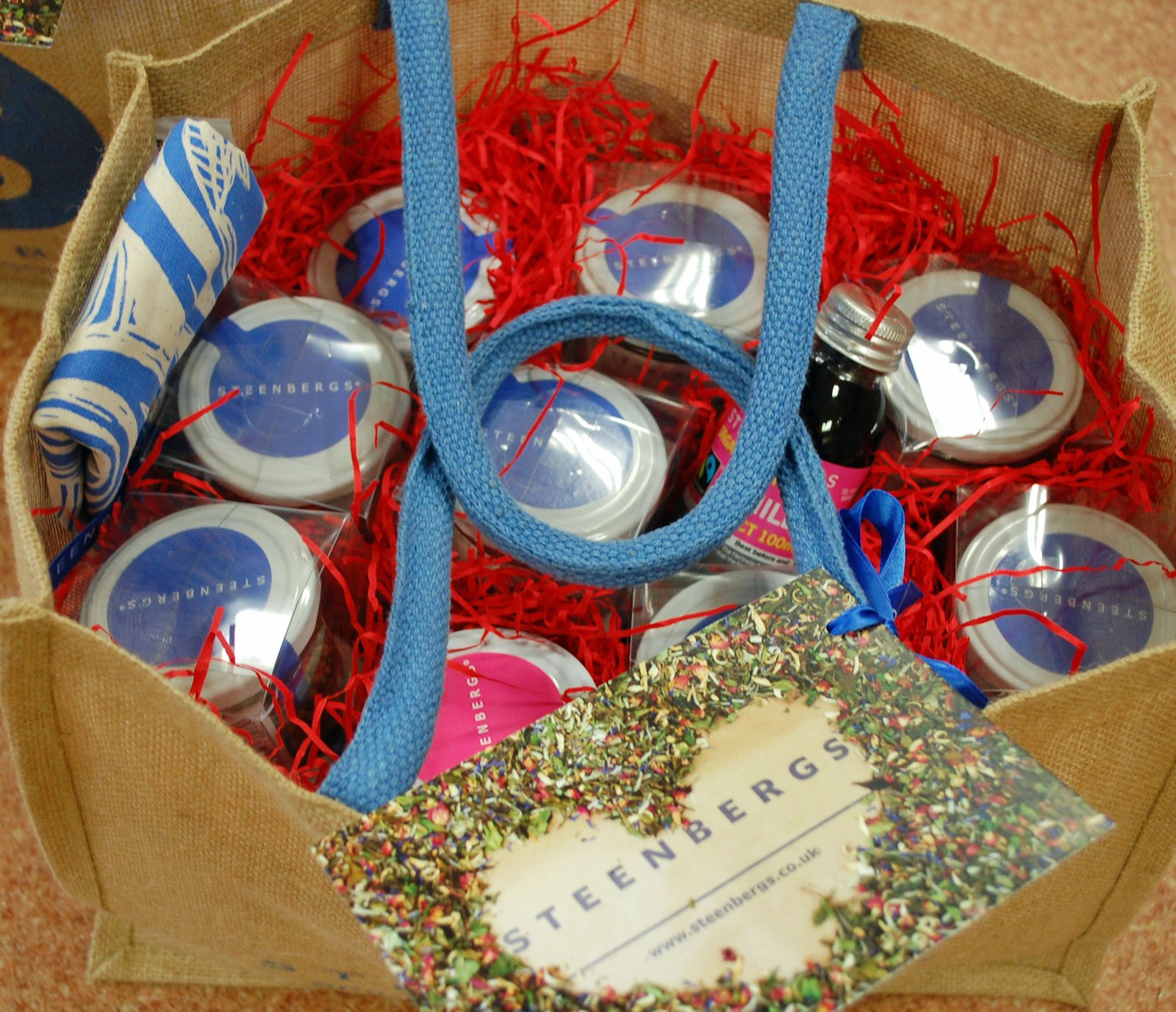 One of the bags of Steenbergs goodies for the winners.

We had such a great response to our campaign that we’re looking to run our #oldestspice competition as an annual event.

So look out in March 2016 for Spring Clean your Store Cupboard Month!