This November sees a fantastic initiative #cookforsyria, set up by influential instagrammer Clerkenwell Boy and Suitcase Magazine in support of Unicef UK’s Children of Syria fund. A month long celebration of Syrian cooking, there will be events, supper clubs and sharing of recipes, in order to raise money through the power of food.

“We hope that through the #CookForSYRIA campaign we will not only be able to raise significant and much needed money for Unicef UK’s Children of Syria Fund, we will also increase awareness of the plight of children in the war-torn country. Through cooking, sharing recipes and the power of social media, we invite everyone to help make a difference and positive contribution towards this important initiative.” Clerkenwell Boy

For more information on the initiative please visit http://cookforsyria.com/. In the meantime, we’d like to share a recipe and information on one of our Middle Eastern spice blends, Baharat, which is popular in Syrian cuisine. 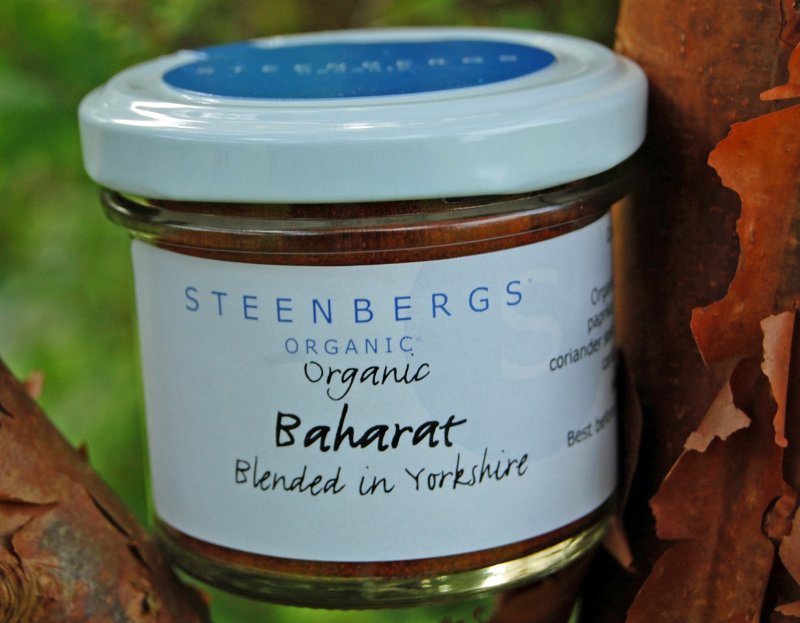 Beetroots that have been pan-fried in orange zest take on a whole new taste sensation, especially when combined with Baharat spice blend. 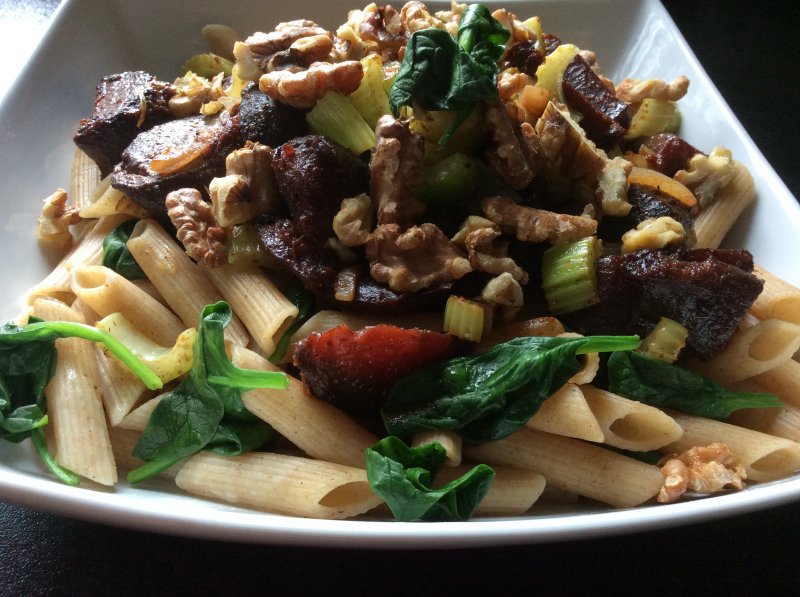