The other thing I always remember about trips to Bavaria and especially Munich was the cakes, or Kaffee und Küchen, either with my Granny or Aunts or in the posh cafés in the centre of town.  So we indulged with a visit to Kreutzkamm, but did not get to my other favourite Rottenhőfer (opposite the Residenz), with the latter being my father's favourite place for truffles and fancy chocolates.  I have always loved Kreutzkamm - I suspect it is simply nostalgia, as I remember sitting smartly with my Grandmother for a polite afternoon of delicious cakes and I would drink a lovely hot chocolate covered in lashings of whipped cream.

We went quite late - at around 4.30pm; the Bavarians have always eaten really early, although they might sit out for ages in the balmy evening air, supping on a pils or glass of wine, or perhaps strutting down Leopoldstraße or sitting out to have an ice cream at Gelataria Gino or a light snack in Schwabing.

Kreutzkamm on Maffeistraße had shrunk since I was last here, and is now roughly one-third of its former size, such that the lavatories were a really tight squeeze.  They must have sold off space to the high class designer boutiques that have overrun this part of town, pushing out traditional places.  However, they have now expanded to 4 coffee shops, including one back in Dresden where they originated from in 1825, but had shut down after the Second World War. 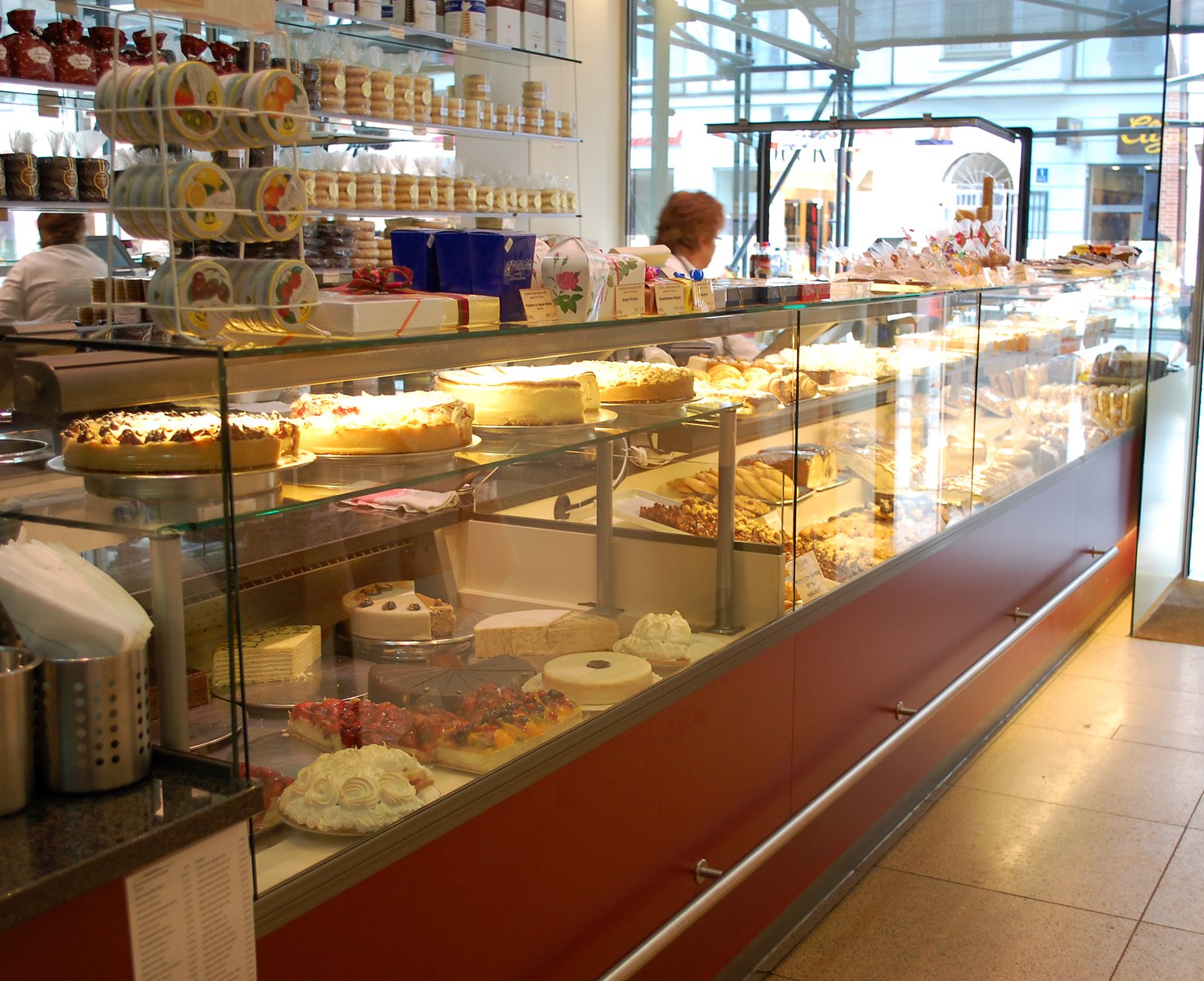 We had tea, iced coffee and cakes.  The cakes still looked and tasted to die for.  I could not resist the Prinz Regenten Torte and was sorely tempted by the Zwetschgendatschi.  Also, Kreutzkamm is well known for their Baumküchen.  The Prinz Regenten was as I can always remember - delicious and indulgent.  It is a delicate balance between the cake layers and the intense sweetness of the chocolate filling between the layers, then the chocolate coating.  I tasted another Prinz Regenten later from Karstadt and it was just not the same - in part there were fewer layers and then each layer had risen too much and become to airy and floaty, rather than have a more dense texture. 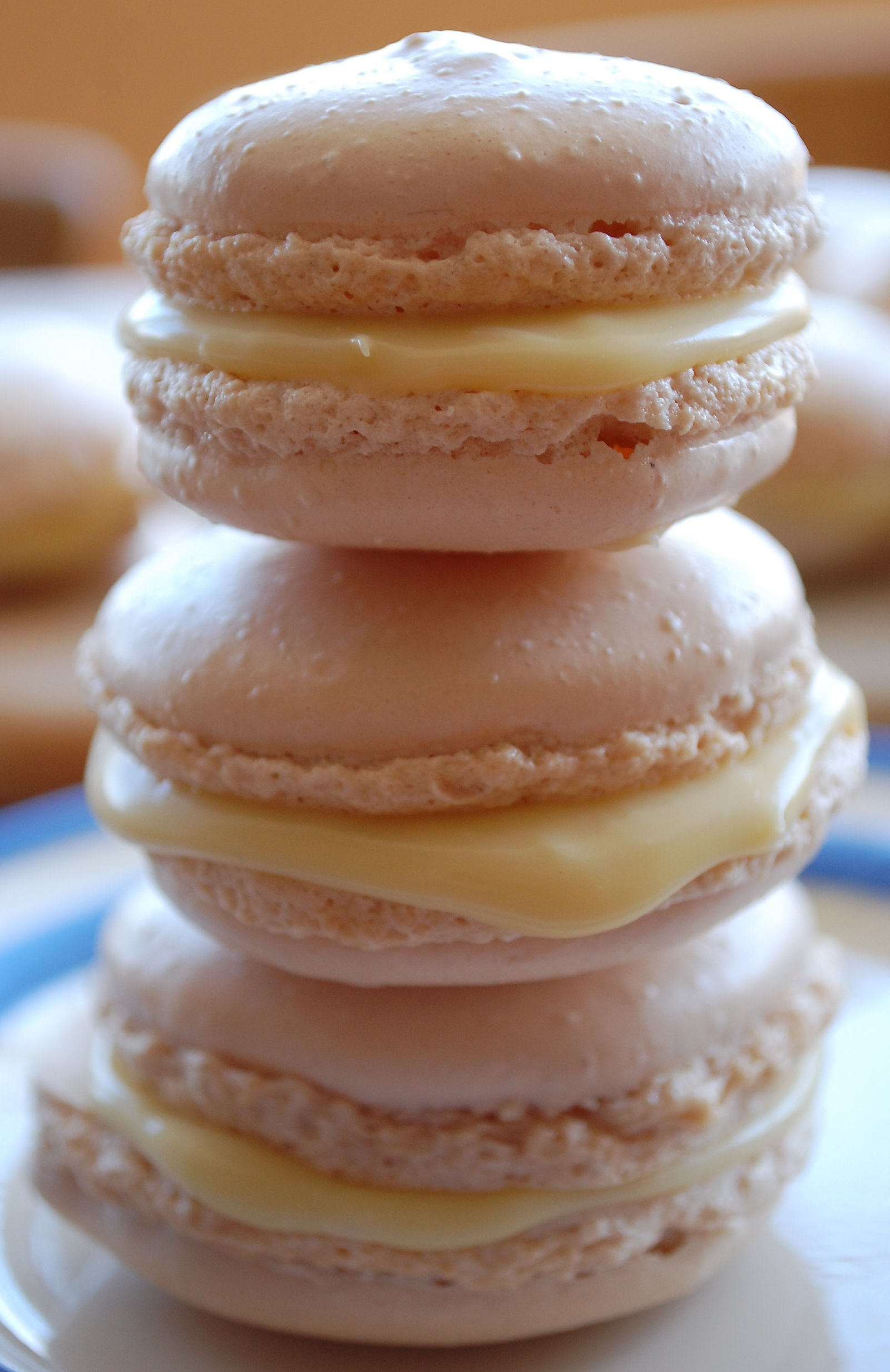 Prinz Regenten is one of those cakes that I am not sure I could be bothered to do as it is so faffy to do all the layers, but to eat, now that's someting much more enjoyable.