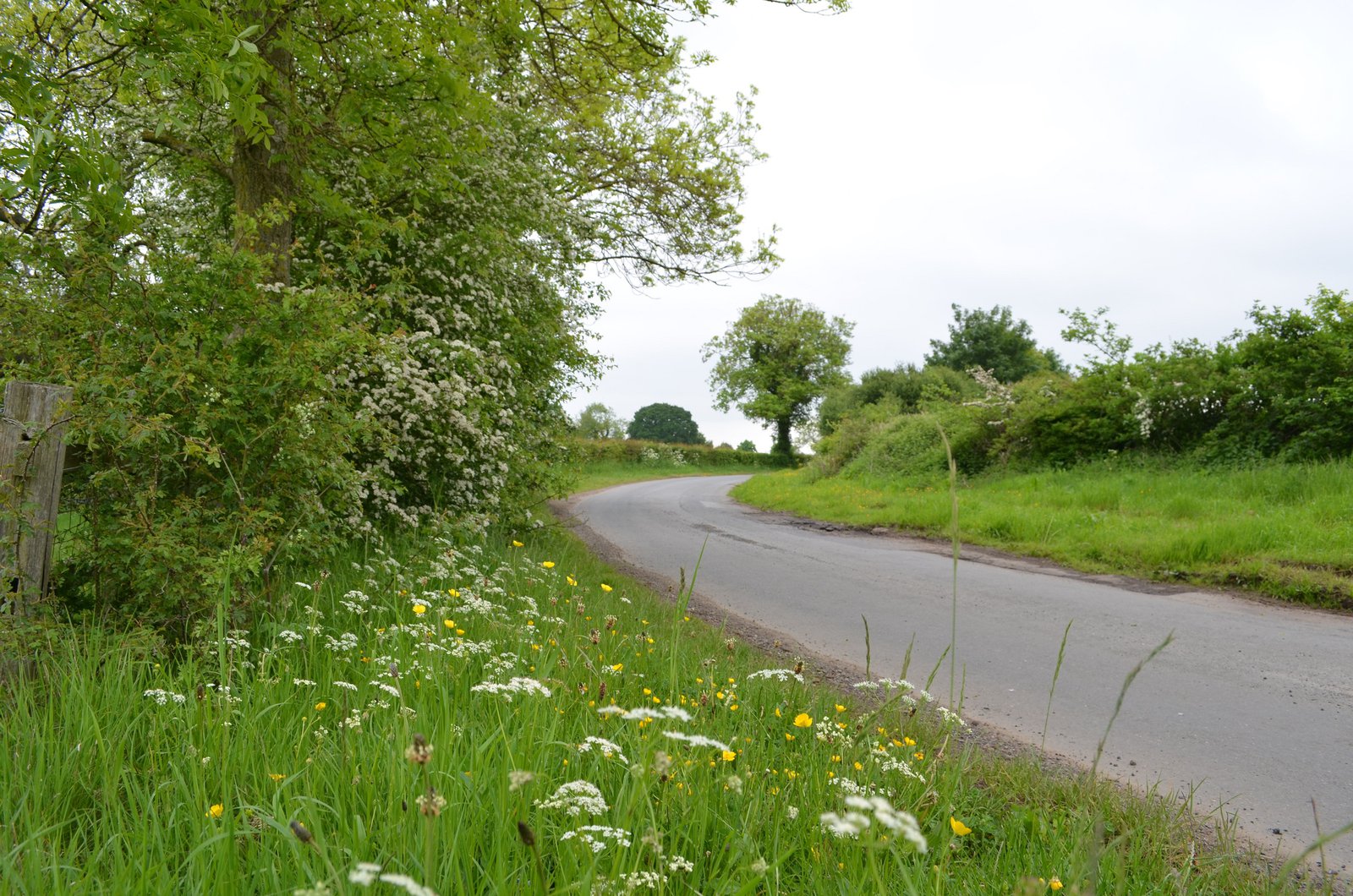 Flowering hawthorn and cow parsley on the verges by Upper Dunsforth

The wisteria in our garden never really came out, so even by the second May bank holiday, only a few fronds were dangling down.  A real disappointment – normally there’s a full wall of deep purple and a deep buzz from the insects busily hunting out nectar along its length.  But this year, nothing much before the leaves came out.  It’s a good test of the year, because usually the wisteria is at its peak or just over for the Aldborough May Day on the first weekend of May, but it was not even out then.

It is more a sign of a long winter than an especially cold one, but it dragged on without particularly ever warming up.

The swallows were, also, late, and I bet they dream of Southern African skies.  Only four were here by early May, but now the skies are full of their diving and darting.  They also have a joyful, insistent chatter as they sit on the TV aerial gossiping away.  The best time to see them is in the evening circling above the house or over the village green.  In amongst them, there are swifts scything their way through the sky.  It is the swallows that I really love, my favourite of our migrating birds.

There are two robin pairs in our garden.  Sometimes you see the red-breasted males scampering across the lawn, glaring at each other facing themselves down.  While I read my book in the back yard, one male robin watches me, challenging me as the intruder into his space.

By late May, North Yorkshire’s hedgerows are covered in the snow blossoms of flowering hawthorn, with road verges covered in the whites of cow parsley, sweet cicely and nettle flowers.  Buttercups brighten some verges in cloaks of yellow.  By Ornhams Hall, a neglected copse with a liberal smattering of rubbish has the unmistakable sweet aroma of crow garlic.

On the corner with the old Great North Road going towards Marton-cum-Grafton, there is a verge that’s coloured by bluebells and celandine.  I always ponder whether they were planted by a farmer’s wife to brighten up the boring verge or are a relic of an old copse that has given way to fields.  They’re much more natural looking than the ubiquitous splashes of daffodils on verges and roundabouts across the vale.