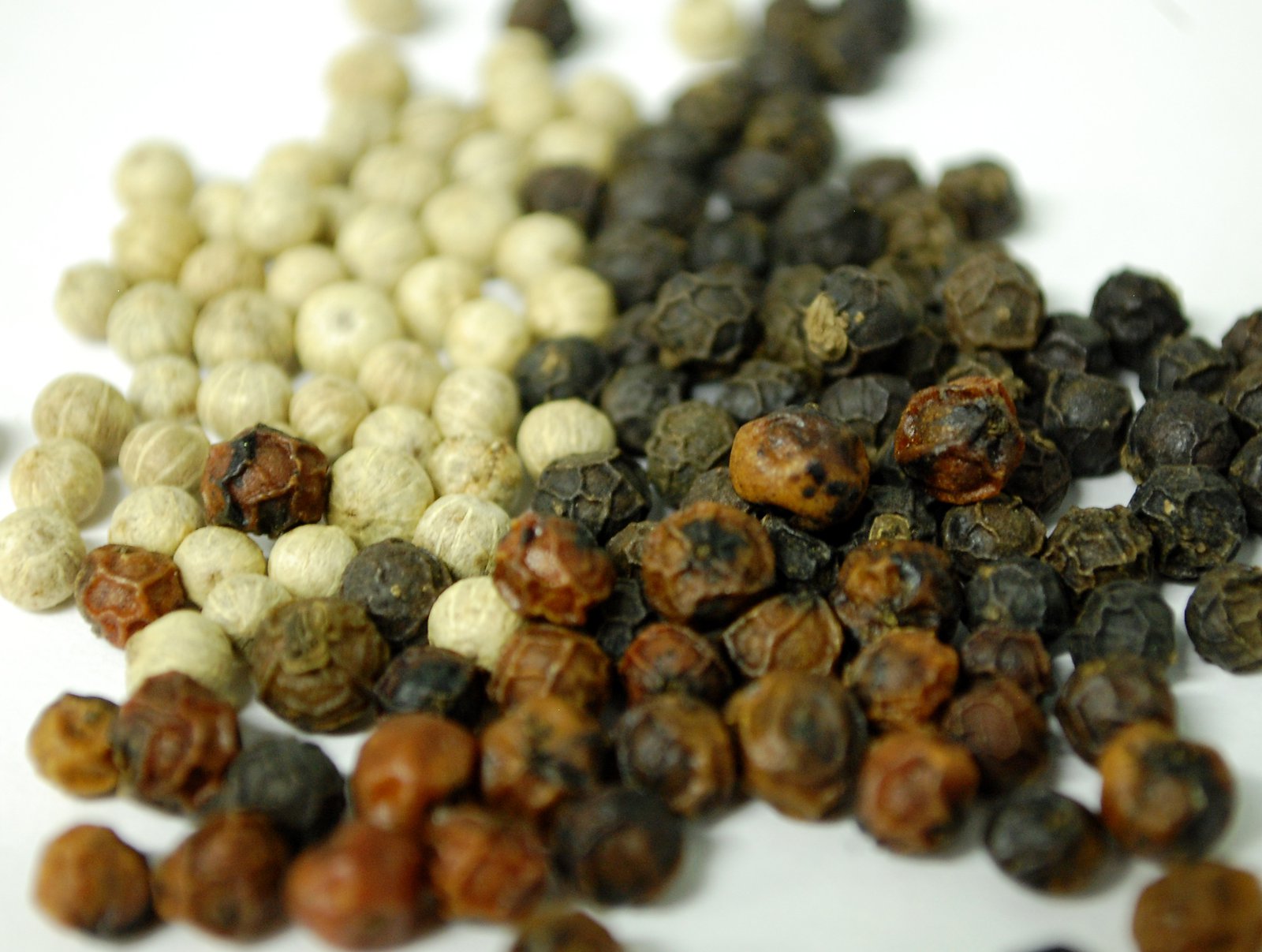 I have been spending some time recently reviewing our pepper range at Steenbergs, including going through the recipes for Steenbergs' pepper-based blends.  The result is a few tweaks in some of the non-core blends and a few new ones to be added over the next few weeks, as well as the addition over the last year of several interesting and different pepper varieties. 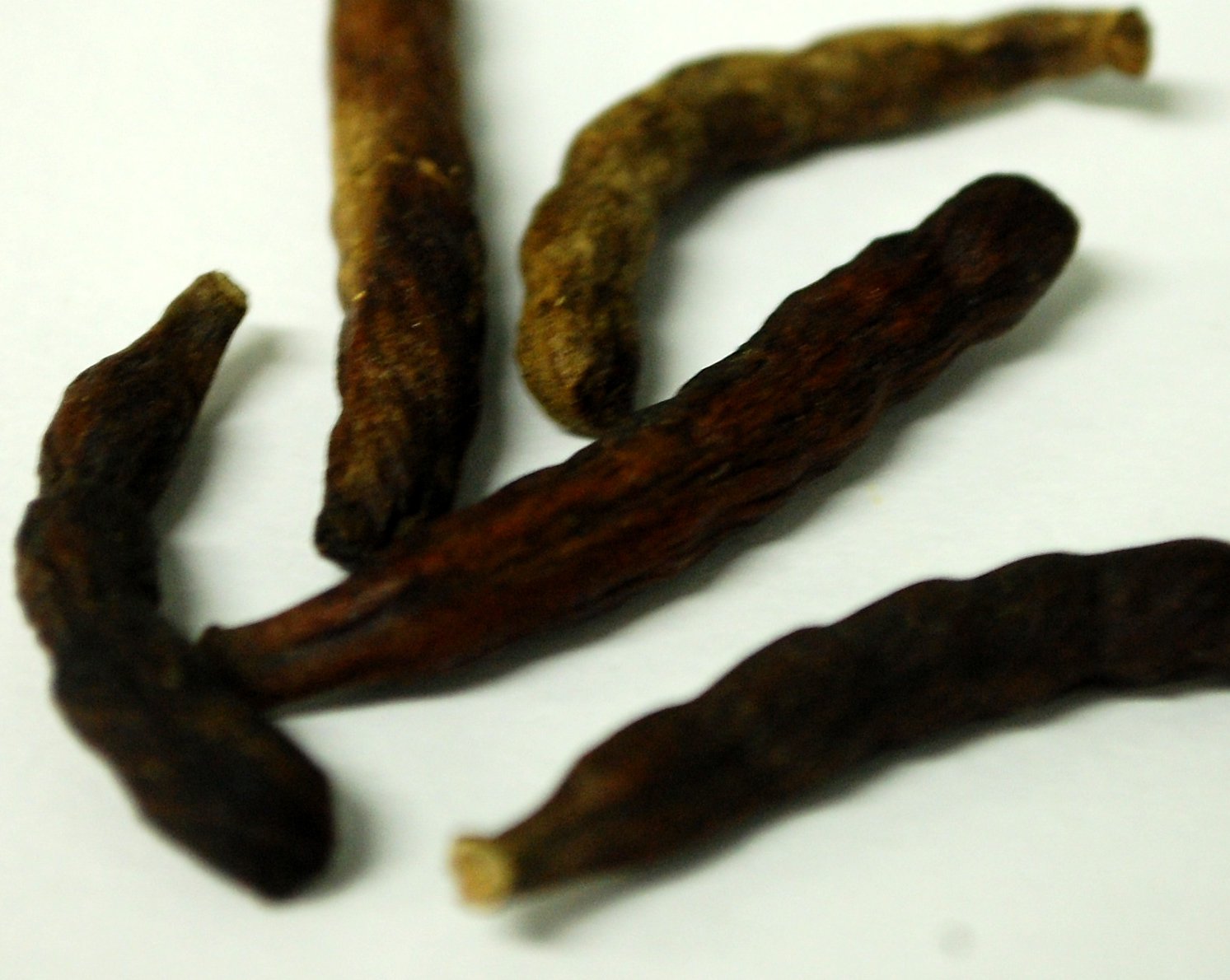 So at Steenbergs, we now have pepper from Penja in the Cameroon, Tasmanian Mountain pepper, a wild mountain pepper from Madagascar, all of which add subtle twists to the idea of pepper.  To this, I have just added Selim Pepper or Moor Pepper earlier this week.  The Selim Pepper has a really woody texture so you have to grind it down, then its taste is initially a musty resinous taste that has a smoky tea-like flavour; after a few seconds a bitter chemical warmth (not heat) comes through reminiscent of burnt tyres which lingers in the throat.

This week I have also had some samples of some fine pepper from a NGO in the Kampot region of Cambodia.  The black and red pepper were really fruity and had a milder piperine taste than you normally get.  I reckon that they will be worth adding to range when I can get some stock.  Here are my tasting notes:

White Pepper: 2 - 4mm, off white/tan with shape reminiscent of coriander with base to corn and then striations from base to tip.  No smell of sweaty socks, really clean and well made with almost no aroma.  Taste: hard bite, no fruitiness, immediate intense heat with slight mustiness coming through.  Good but too direct and no particular character.

Red pepper: a real red pepper from Piper nigrum; 5mm, faint redness but browning.  Fruity aroma with a little piperine and a hint of chocolate.  Taste: very special → lots of fruit, followed by mild piperine coming through; warming but not intense.  Glorious, perhaps the best I have tasted. 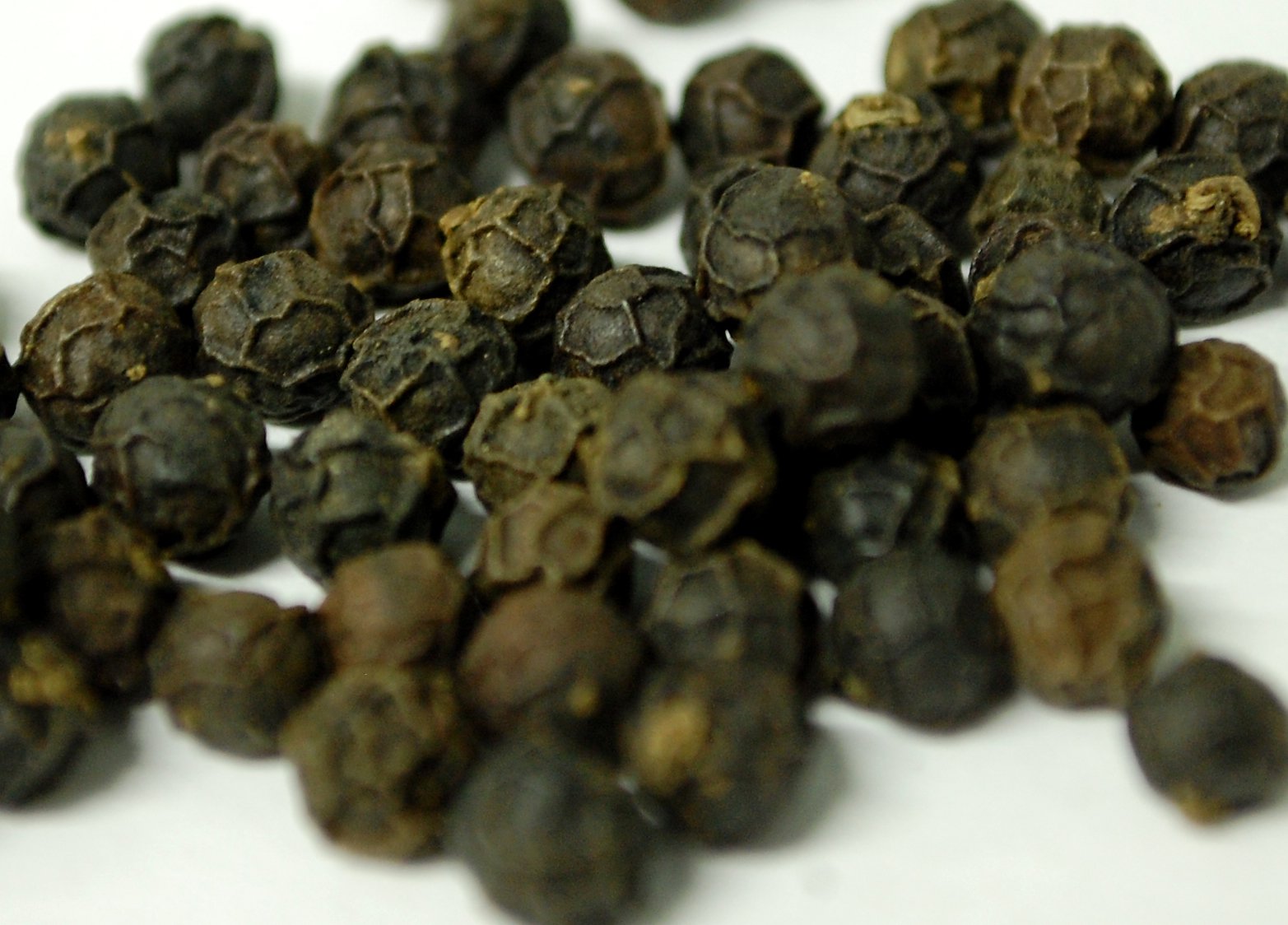 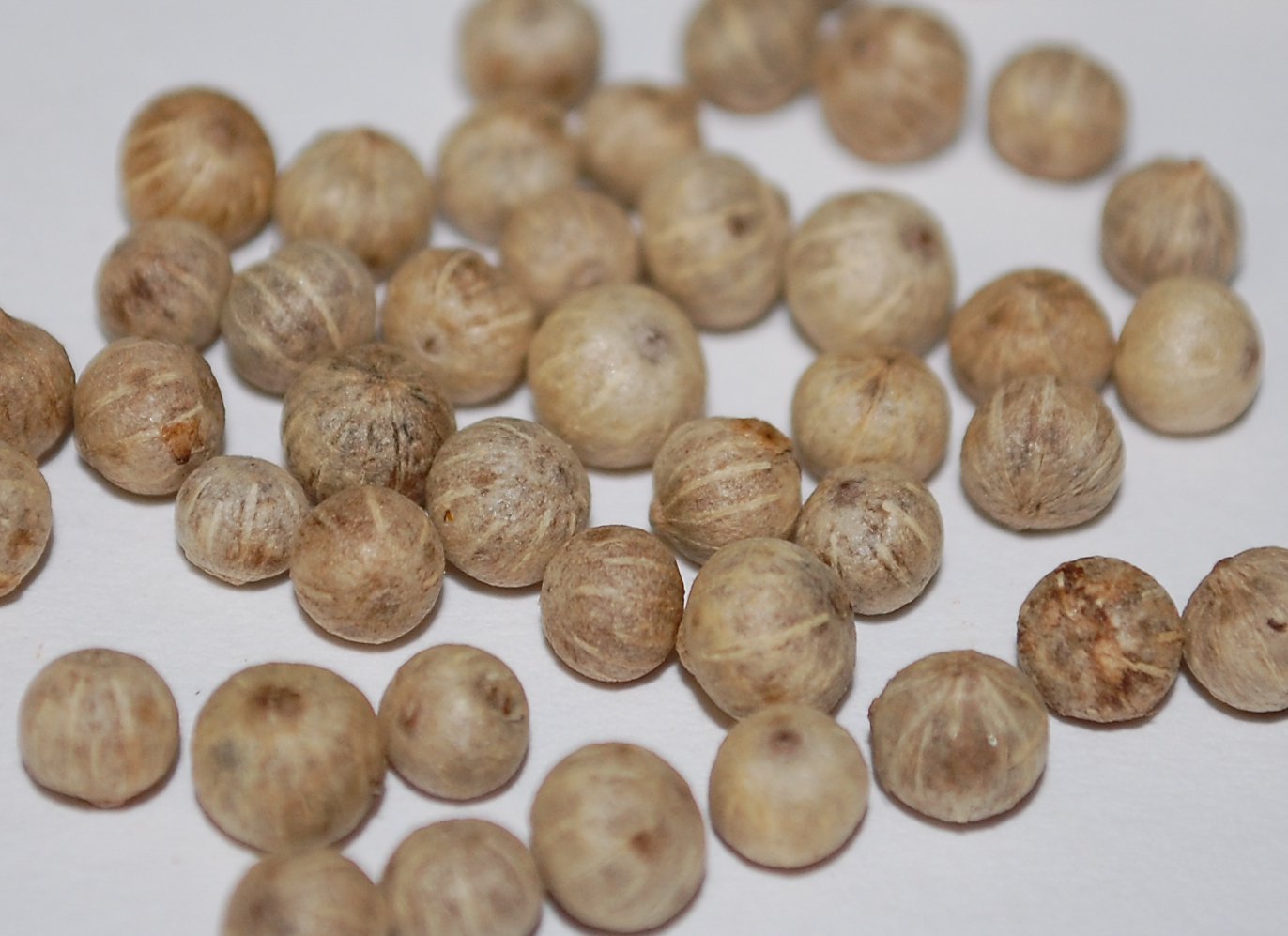 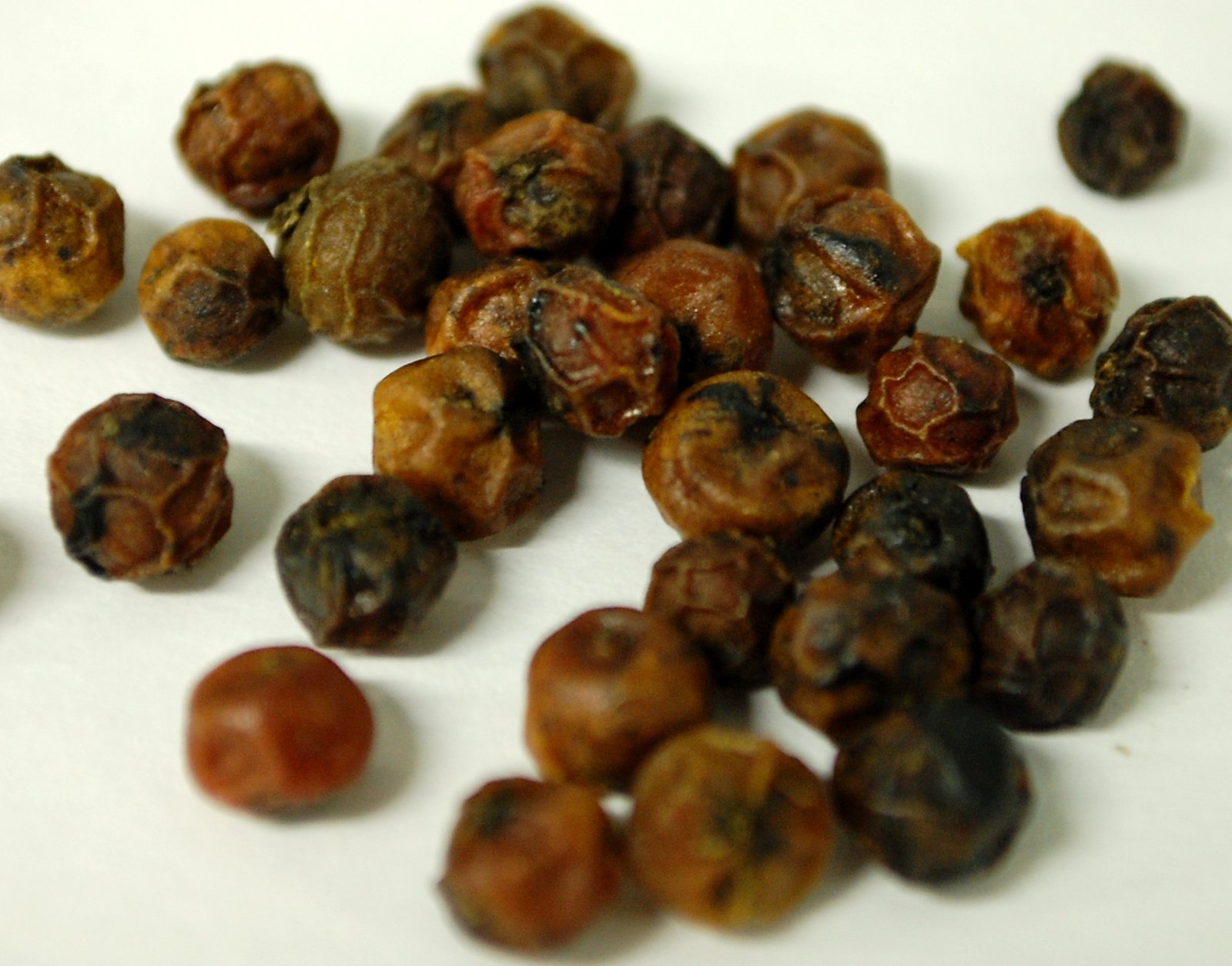