For many years, I shaved with a Gillette safety razor that used a classic plastic double-bladed Contour disposable blade until mid 2009.  However, I did not find the shave particularly close or satisfying, and I didn't like having to chuck the blades in the normal trash can.  So I have been on the hunt for a better shave that also might have less of an impact on the environment.

My first blind alley was on the environmentally friendly.  I looked at a disposable razor from Preserve, but they were disposable, cheap looking and they didn't offer a special blade, so you were advised just to use the normal Gillette razor blades.  What a waste of time.

So I decided to go back to the start.  I have had my Gillette basic razor for over 25 years and it has served me well, while my dad has been using the same classic Gillette Safety razor for 60 years.  The razor itself, therefore, lasts and has no impact on the planet unless you buy disposables but they are a terrible shave, so I reckoned that perhaps I should spend some money on getting a really good razor that has been engineered well and looks good, shaves well and glides well over the face.  So the search began.

Let's start with the Merkur Razors.  These are made in Germany by DOVO Solingen, look good and are generally really well engineered, just as you would expect from a German product. 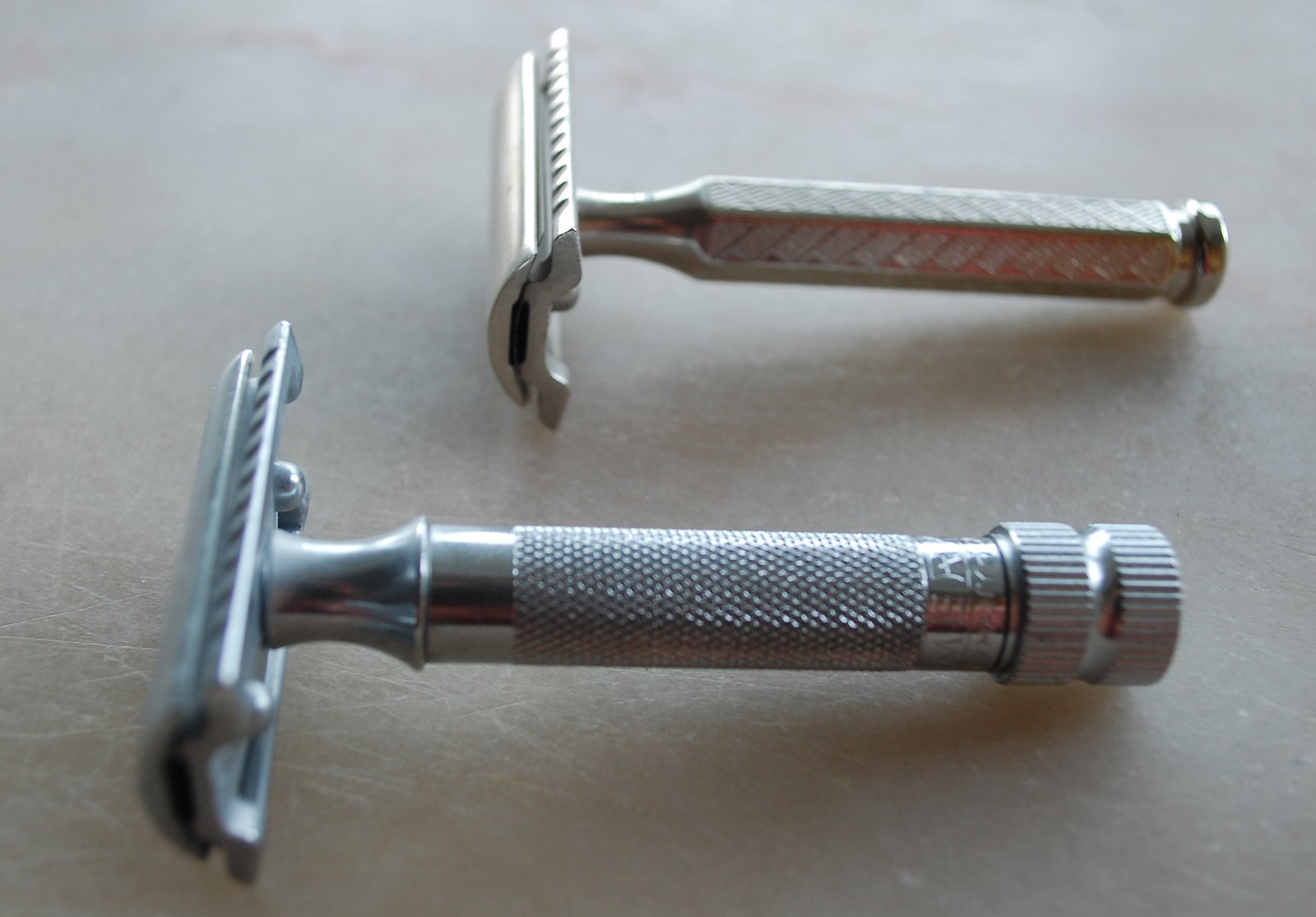 I began with Merkur 34C which is a good-looking shiny, closed comb steel razor, with a heavy weight and relatively short handle at 76g and 8½cm resepectively.  The handle has a useful cross-harch design that is good for grip and the end twists to release the top of the razor head to enable you to place the razor blade easily onto it.  The blade is then screwed down simply using the twisting knob.  As a razor, I found the handle of the Merkur 34C just a bit too short, but that's because I am used to a longer handled razor, but the balance was good and it moved over the face well to give a decent shave.  I found that the razor head seemed to stick on my skin a bit as it moved around which meant that I had to tug a little as I went along; I could imagine that this could cause cuts on a bad day or for those less used to wet shaving.  But overall, I liked the look, weight, balance and shave, although I do prefer a lighter razor with a longer handle.

Following on from this, I tried the Merkur 42.  This was lighter than the others at a mere 65g and with an 8½cm handle.  The design is a hexagon with a fancy design but none of this helps as the grip is less sure than the 34C and uncomfortable.  The blade mechanism is difficult, as you need to twist the whole handle and then the top of the razor head comes off, yet it all was quite stiff and laborious.  As for the shave, it was fine, sticking a little as you move the head over the face rather than gliding; I reckon this must be something to do with the angle of the blade, the distance of the blade from the comb on the razor head and the skin which is off a bit, or at least wrong for my face.  All in all not as good as the Merkur 34C, feeling and looking cheaper as if it was going for style over substance.

Then, there's the Merkur Futur Razor which is a gorgeous beast of a razor - it's the Porsche to the Vauxhall Astra that's the Gillette Contour razor.  The Merkur Futur comes in at a heavy 119g with a 10½cm handle, designed with a futuristic, curvaceous style like the Guggenheim in Bilbao or the Aston Martin One-77, but hugely cheaper.  The mechanism is simple and neat to use, you just flip the lid and off comes the top of the razor head, so you can slot on a razor blade.  Next, there is a neat function where you can adjust the distance between blade and edge between settings from 1 - 6, giving much greater accuracy of the shave and the ability to change the shaving style to suit your own face and way of shaving.  At 6 more of the blade is exposed, down to 1 which has less blade exposed and gives a safer shave.  The Merkur Futur gives a great shave, but like a fast car, it's not really a razor just to casually have a go with, as you are likely to cut yourself a few times; this is for someone who is experienced with a wet shave and wants a bit of luxury.

I have, also, tried the Mühle R89, which is a German made three piece razor that you twist apart and then place the razor into the parts.  The Mühle R89 weighs 67g and has a 9½cm handle.  The design is good looking with a well engineered German finish, that has a great feel to it as these razors are well balanced.  While the three piece razor top is fiddly, all the pieces fit together perfectly, resulting in the razor blade sitting really snugly on the razor head. For me, the handle was just right, with a good grip from the knurled handle and the weight & balance is good.  As for the shave, it was great, moving over the face very well and giving a good clean finish and not at all aggressive, feeling a bit like the classic Gillette Super Speed razor.  For me, it's probably the best looking razor of the ones I am reviewing here and has become my favourite shave of all those razors that I have tested recently.  The Mühle R89 would be good as a starter wet shave razor and for those who have sensitive skin. 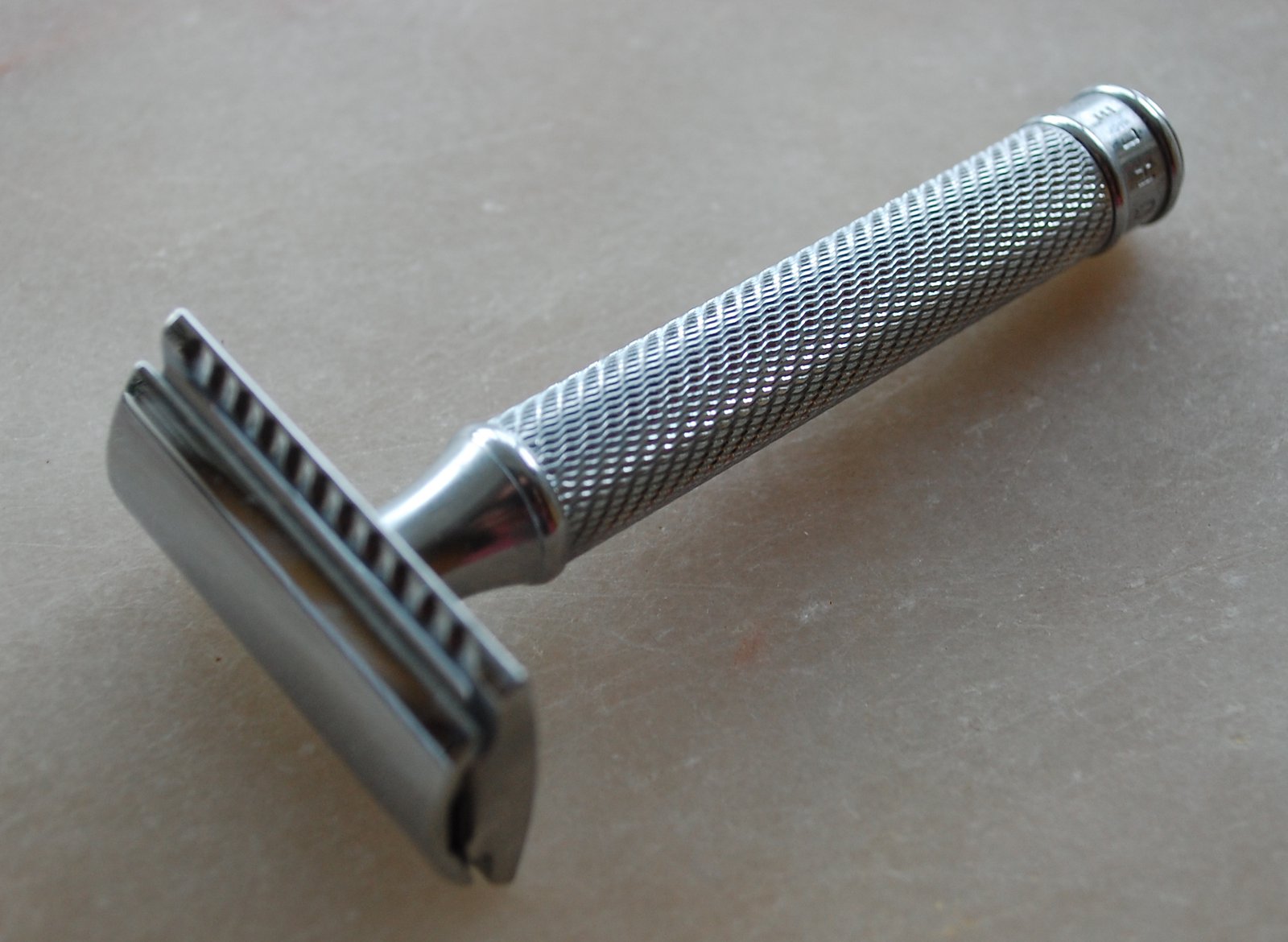 Next, it's the turn of Parker Razors which have been manufactured in India by JTC since 1973.  They have a retro feel about them and are generally pretty well made, and the packaging has recently got better, looking less cheap and plasticky.  The two Parker Razors that I have tried are the 71R and 90R.

The 71R looks good with a long matt black handle that's 10½cm in length while the weight is 80g.  The mechanism is a safety razor head that twists off with the whole handle and then the comb and razor top.  Unfortunately, the balance of the razor is not good with it definitely swaying to the head, giving you less control in the movement of the razor head over the face.  The razor head glides over the face pretty well, but the actual shave is not very close and does not leave a great finish.  All-in-all the Parker 71R was not great.

However, the Parker 90R is a different matter all together.  The Parker 90R razor has a similar long handle at 10½cm, but is much lighter at 73g and is much better balanced, although still a bit top heavy.  What I really like about the Parker 90R is the razor blade mechanism, which is a butterfly mechanism that you twist the base of the razor's handle and the top moves, then opens out, allowing you to simply place the razor blade on top of the razor head easily and safely.  The shaving action is similarly easy, gliding over your face, giving a decent smooth shave.  The distance between blade and razor and face is well proportioned meaning that even new wet shavers should be able to shave without too much hassle.  I had been shaving with the Parker 90R since I stopped using my trusty old Gillette Contour of 25 years, but have just switched to the Mühle R89 for everyday shaving. 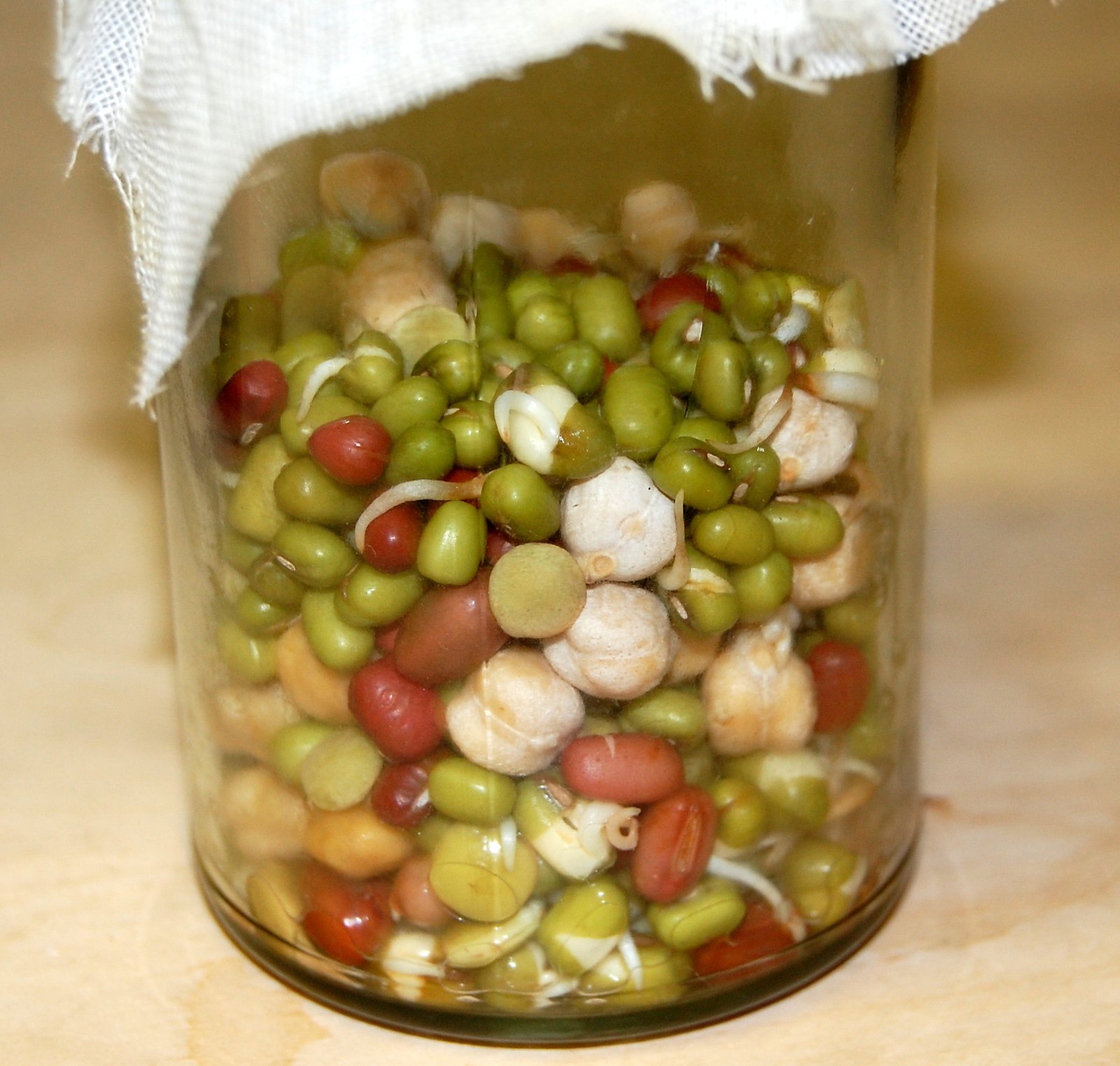 So for now, Steenbergs is selling the Mühle R89 and Parker 90R razors as entry level razors for those just starting with wet shaving, while the Mühle R89 is also great for those who have more sensitive skin.  The Merkur Futur is for men who prefer a more aggressive shave and want to invest into something really heavy and flash.