I confess I am an avid, if eclectic reader. I do use books, not kindles or tablets, I like the satisfaction of finishing them and handing them onto friends  - if I've enjoyed them - and most of them end up in charity books, as our house isn't big enough to cope with all the books I read. 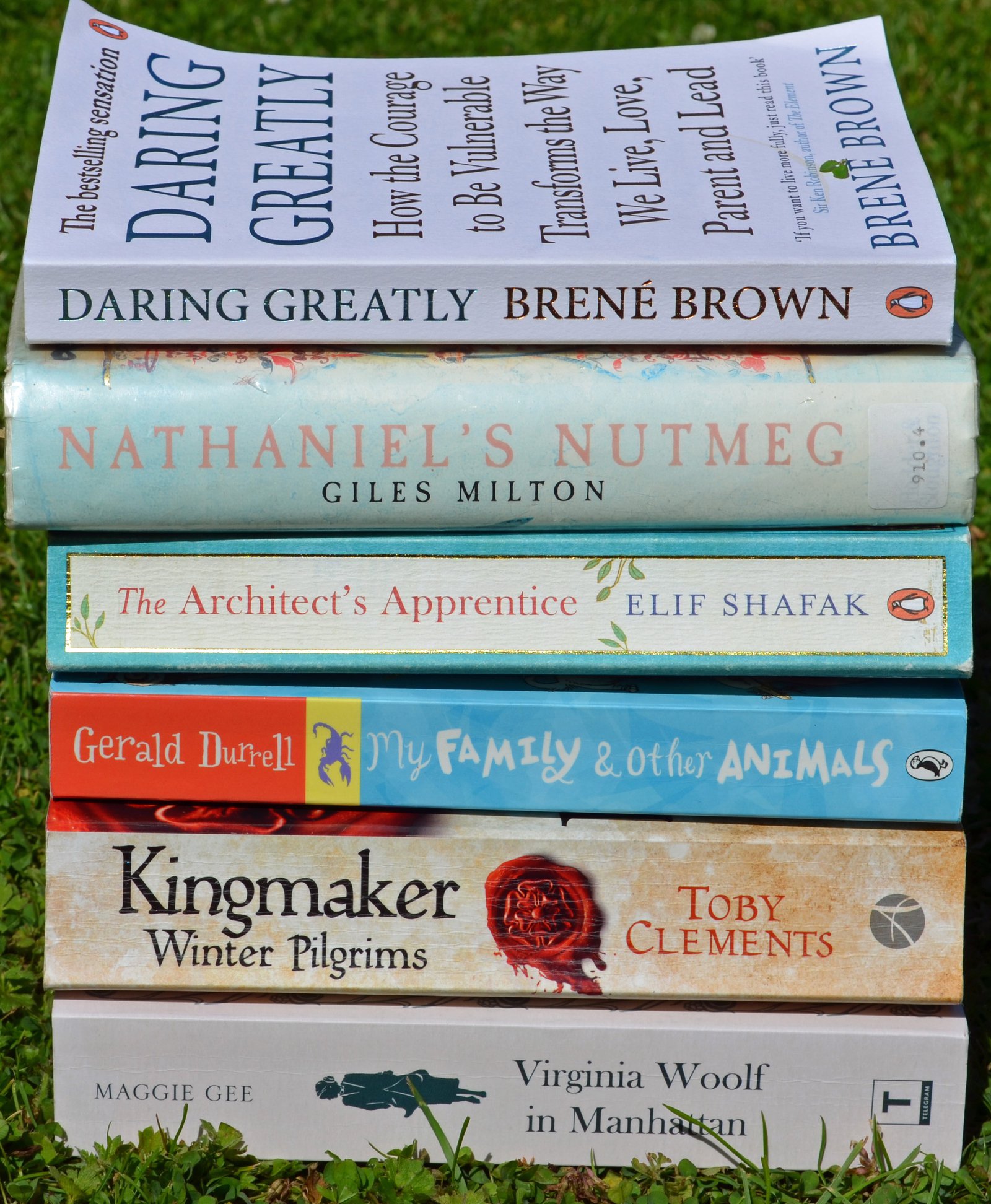 Some of the books read by Sophie this summer.

Let me know of books you've enjoyed and if you've read any on this list what you've thought of them. I'm a member of two book clubs so that adds to the variety of the books. They are in no particular order, just the order I remembered them in.

Fatherland - Robert Harris (brilliant writer, also recently read an Officer and a Spy in that one kept having to remember it was based on real life - truth was definitely stranger than fiction.

Kingmaker - Toby Clements - very readable novel based on the war of the roses having lived near Tewkesbury for 18 years of my life and now in Yorkshire, particular interest. 1st in a series

2 of the Cherub series - teenage spy series, lent by our son on holiday when I'd miscalculated how many books I'd read by a factor of 3 - interesting to see what he has been reading

In a Summer Season - Elizabeth Taylor (never really got into this writer, but keep being lent books by her from various sources)

Daring Greatly - Brene Brown (read this as a result of a recommendation from Ximena Del Castro as part of our Time for Tea series - the importance of being vulnerable). 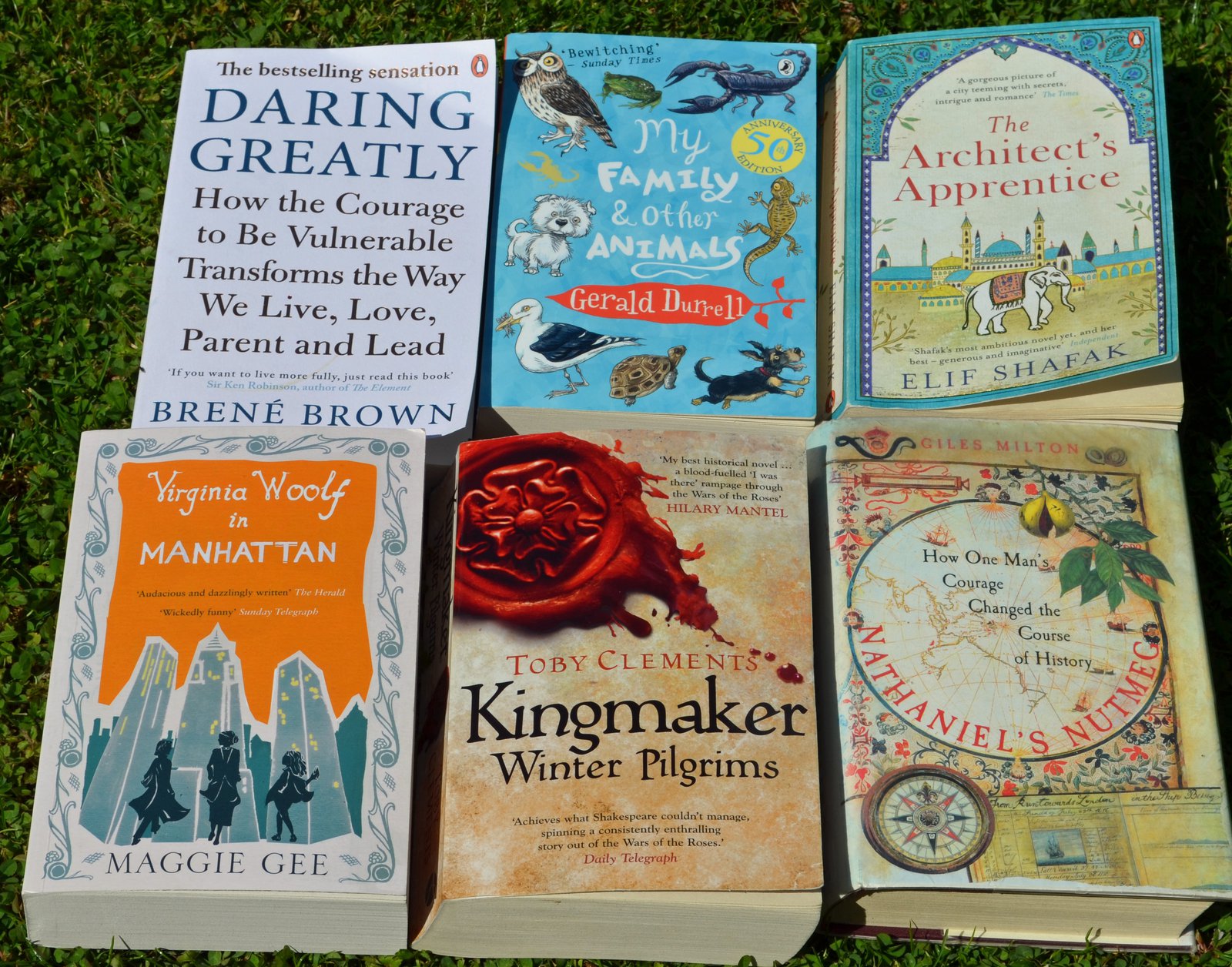 We will come back to the cookery books we've enjoyed most this summer in a future blog.