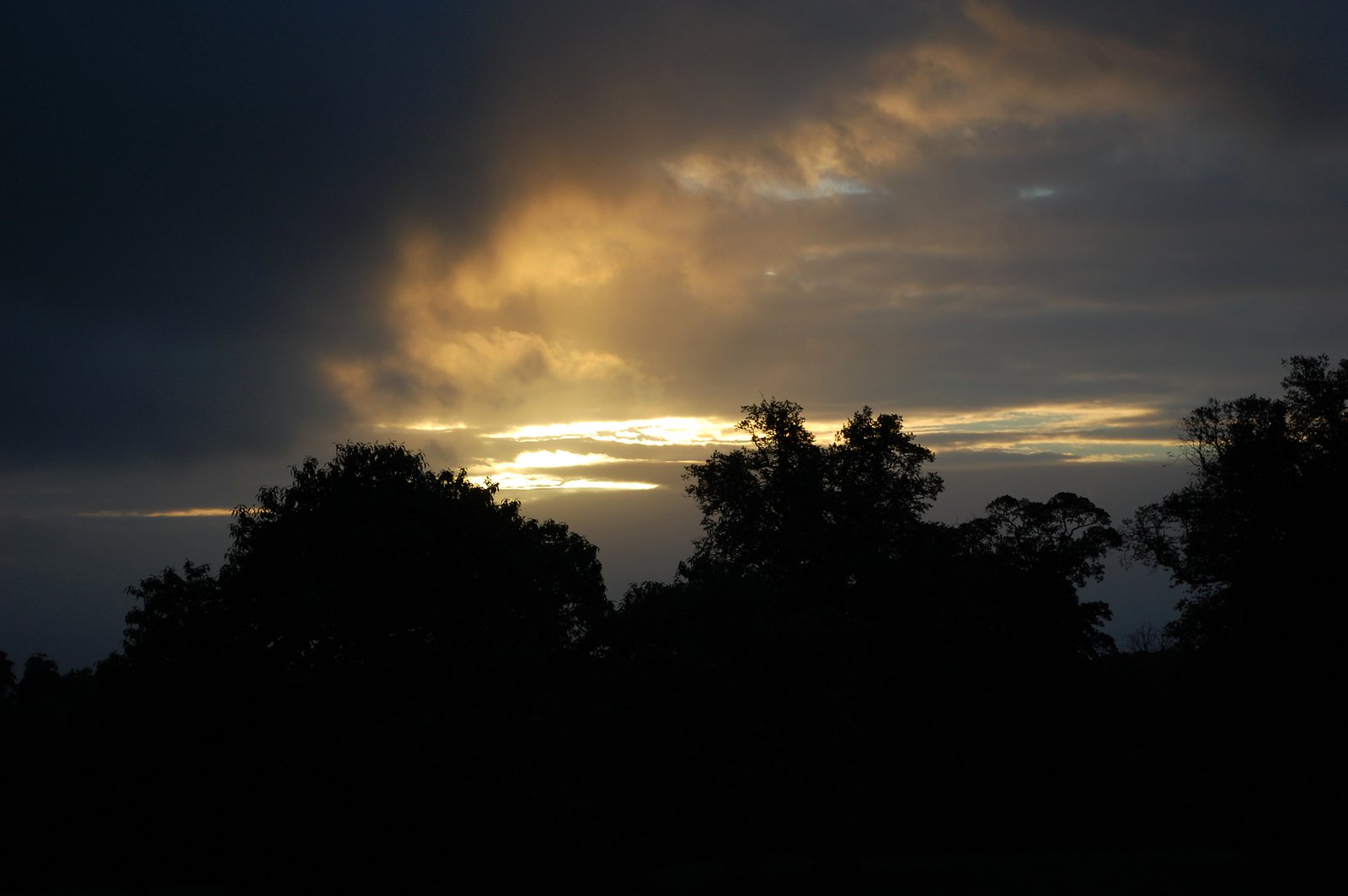 We're off en famille this early in the morning - actually, far too early - for a sponsored Sunrise Walk for 6 miles from Sawley to Ripon Cathedral, raising money for St Michael's Hospice.  St Michael's Hospice is a local palliative care charity for people in the Harrogate region, offering end of life care regardless of illness, but with it being best known locally for those dying of cancer.  Our 9 year old son, Jay, was especially keen to do this walk, so our 7 year old daughter is having a sleepover with some friends, so we can get up and out this early in the morning.

[Rest written on our return]

At 5am this morning, it was pitch black and there were no cars on the roads, plus there is a cold bite to the air.  Jay kept on saying that being up this early just did not feel right, which is certainly correct from his point of view.  I do not know whether others have noticed, but the air definitely changed on Thursday last week and that wintry bite has crept into the atmosphere.  I really could do without another harsh winter like we have had for the last two years.

We arrived at Ripon Market Square and set off in coaches to Sawley where we registered along with 180 others in the village hall.  As always, everyone else was dressed for the occassion, all togged up in Goretex jackets, hats, gloves and walking sticks and special walking boots, whereas we came casually attired in normal weekend rig out and some trainers; our clothing seemed to suffice as we were not climbing the Matterhorn.  They reckon that the pledges had racked up about £11,000 in money that would go direct to patient care, which is really excellent.

Just after the sun had risen at 6.30, we set off from Sawley along country lanes, skirting round Fountains Abbey before cutting through the deer park at Studley Roger and into Ripon, finishing at Ripon Cathedral at between 8.30am.  At Ripon Cathedral, we were warmly greeted with bacon sarnies cooked by Anthony Sterne's Appletons crew, then we went home to collapse. 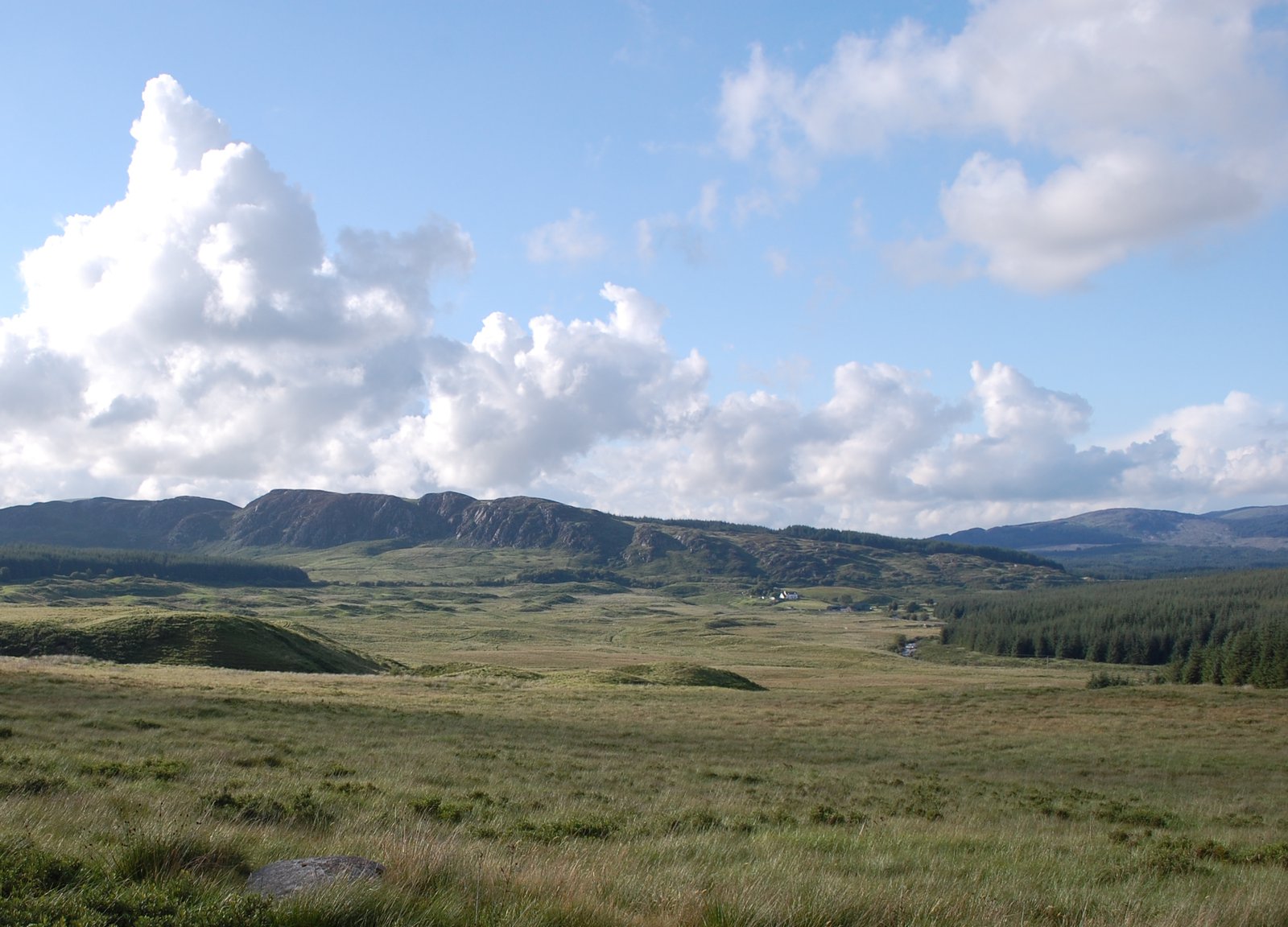 The walk through the deer park at Studley Roger was beautiful.  The deer were out and about and there was a tremendous stag with massive antlers that seemed to watch our every move as we passed near his herd.  Unfortunately, I forgot my zoom lens so was unable to take any dramatic photos of the deer.