What's Going On With Vanilla?

Having built a decent line in Fairtrade organic vanilla, we recently have had to stop selling it to trade because of supply issues.  At the same time, we’ve been asked by many new customers for vanilla or Fairtrade vanilla.  Everyone’s scrabbling around for a very limited supply of real vanilla, and also wanting a cheaper price where there’s none to be had – the market really has no supply and the prices are over £500/kg if you can find it.

But why is Steenbergs only selling it retail and not to wholesale customers?

In short, it’s because we’ve made almost nothing on vanilla over the last few years, vainly hoping that supply and pricing issues would ease through time.  However, because of recent cyclones and changes to vanilla processing in Madagascar, prices have remained too high for us to finance anymore.  So when we were asked to commit £250,000 for what used to cost £50,000, we politely decided now was the time to stop selling vanilla on a general scale.

Many reasons have been given for why the pricing is so high.  But it really is a simple economic matter of supply and demand – bad weather and poor processing practices have materially reduced the quantity of vanilla from the world’s largest producer (Madagascar) without any material reduction in demand.

It’s become a real issue in the industry, meaning that very little is available in the market.  And with retailers unwilling to move prices, it became a mug’s game to continue subsidising the prices.

But the real story is more nuanced and has its root cause in the introduction of free markets into the vanilla sector in the 1990s, and the rise of neoliberalisim and the Washington Consensus.  It has taken 20 years to unravel but the end result will be increased poverty within Madagascar, as well as fewer natural vanilla ice cream products on the shelves of high street retailers.

For those interested in the longer view, here’s my timeline: 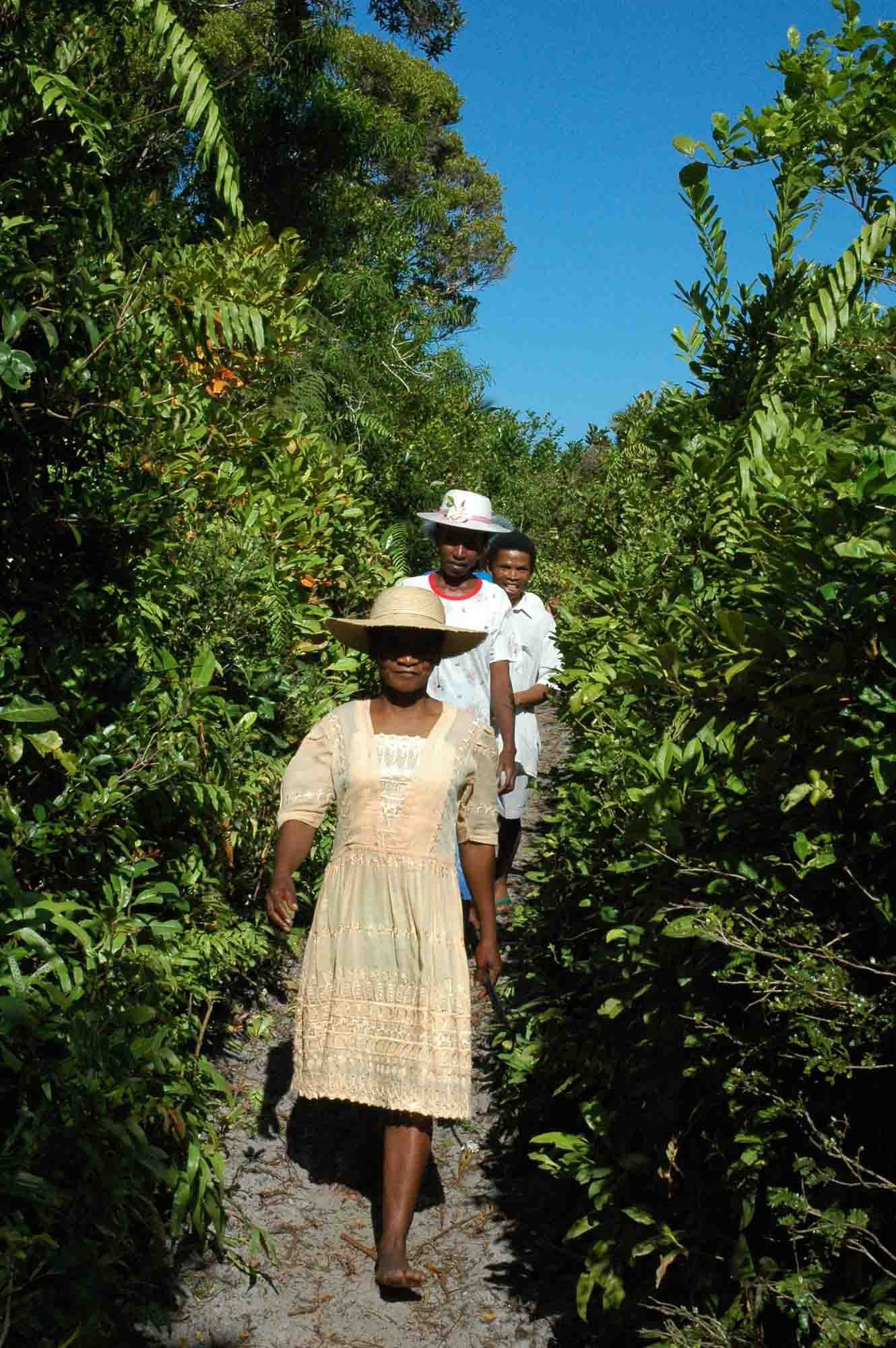 The seeds of the vanilla story can be found in 1995.  Before then, the vanilla market was a fixed monopoly - the Madagascan Government controlled quality, harvesting and pricing, which it negotiated with the major exporters and producers each year in Paris.  This ensured vanilla beans were harvested at strict times, were processed at Government curing centres and that prices were kept in a tight $70 - $90/kg.

But the rise of neoliberal economics and the Washington Consensus put paid to this,  Following advice from the EU and the World Bank, Madagascar dropped the carefully controlled, planned vanilla economy and let rip with free market economics.  Immediately, the price of vanilla plunged.  Next, the EU unravelled the state-controlled curing system and encouraged farmers to cure their own beans to earn more cash for themselves.  While prices continued to remain low, quality also suffered.

Allied to this, Madagascan politics were tricky to say the least, with the Madagascan Government suffering many years of weak government, governance and political instability.

When we started out in 2004, there had been three years of failed crops in Madagascar, which supplies around 85% of global supply.  The price of vanilla rocketed to a high of $600 (2005).  Small-scale farmers around the world wanted to cash in and took out bank loans to plant vanilla vines - vanilla really is a real small-scale artisan crop.

But by 2006, the Madagascan crop had succeeded, together with additional supply from new regions, and the price imploded, crashing to $50 (2005/6), then further down to $25 (2006-8).  Financial disaster ensued for the many farmers that had borrowed against the higher prices.

In stepped Fairtrade.  This was a classic Fairtrade scenario - to protect relatively unsophisticated farmers, who grow cash crops in the Global South for the Global North, from the harshest impacts of free markets, and the effects of global commodity and financial markets.  Fairtrade vanilla supply chains were developed in Madagascar and India.

However, the story did not end there.

In 2013/4, real vanilla began to increase in popularity as a premium addition to many products, with consumer interest in purity - organic, Fairtrade, GMO-free becoming important.  With increased demand, prices for vanilla began to move from $20/kg to $55-65/kg.  At the same time, farmers started storing their vanilla in vacuum packs.  After several poor harvests, prices rocket to $80/kg from $30/kg for green beans by the end of the year, with cured vanilla at $240/kg.

In 2017, when the market was expecting a better harvest, disaster struck with the devastating cyclone - Enawo - bringing winds of up to 270 km/hour.  It began on 7 March striking land between Antalaha and Sambava, then forked to Maroansetra and Mananara, before crossing the centre of Madagascar and leaving on the south of the island on 10 March.  It destroyed about 20% of vanilla plants in Madagascar, hitting the north-east and east coast of Madagascar the hardest.  Antalaha was affected the most, with 90% of the town, its infrastructure and crops destroyed.  Enawo's impact has been that all the expected uplift in supply was decimated, so the harvest is expected to remain at 2016 levels at about 12,000 tonnes, equivalent to 1,400 tonnes of exportable vanilla beans (i.e. 8kg of green vanilla for 1kg cured vanilla) - this is insufficient for global demand.

The organic market is even tighter.  Effectively, there is no free stock in the supply chain, with speculators buying up anything they can find, drip feeding them into the market at very high prices.  Cured organic vanilla is at $545/kg and we expect it to be at these levels for at least another 18 months and there to be no meaningful reduction in prices until 2019-20.

With our forward contracts delivered and at these high prices, vanilla pods and vanilla extract has now become uneconomic and high risk.  Therefore, in May 2017, Steenbergs decided to reduce its position in the market and only fulfil internet orders, removing itself from the wholesale market.  Basically, the risks in the market became too great for a small business like Steenbergs.

It is our opinion that disaster looms ahead for vanilla with a market crash self-evident.

On the one hand, high prices are great news for farmers.  However, the short-term masks significant downside risks in the not too distant future:

The convergence of reduced demand and increased supply will at some point cause prices to crash - perhaps in 2020.  When that happens, it will unfortunately be the small-scale farmers that suffer - as always.