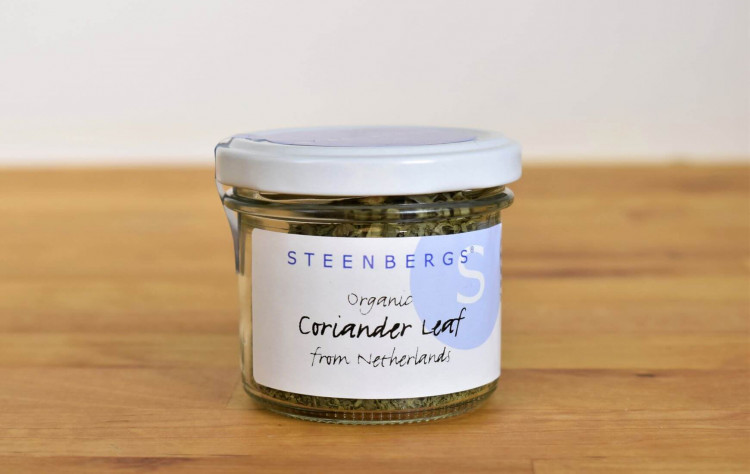 Steenbergs Organic Coriander Leaves is the same as Organic Cilantro - it's just one of those occassions where the British are divided from the Americans by our language!  Organic coriander herb is popular over most of Asia. Organic coriander herb is used in India regionally  - eg in Maharashtra - and is indispensable in Thailand - for green curry paste both the root and the leaves are needed -, Vietnam and parts of China, where the chopped organic coriander leaves appear as decorations on nearly every dish (sometimes combined with or substituted by peppermint or Vietnamese coriander).

Add Steenbergs organic coriander leaf to salads, rice (before serving) or dry mince (in tablespoonfuls) for a change.  Organic coriander leaf has a grassy, lemony and appetizing taste, which is less prominent in the dried rather than the fresh herb, but nonetheless I find that the dry version is pretty good and much underrated, especially as we always seem to end out chucking some of the kit bought in the shops.

Coriander, Coriandrum sativum, is an annual herb that grows to about 80cm high (32 inches). Coriander plants have dark-green, fan-shaped leaves that are a bit like the flat Italian parsley, hence its other common names of Chinese parsley or Japanese parsley. The stems of the coriander plants are slender and branched, and the leaves at the base are rounded and as you go up the plant they become more serrated. The flowers of the coriander plant are white or pinky-mauve in colour, small and umbrella shaped. After flowering, the coriander plant produces the seeds that become the spice. Coriander leaves - often called cilantro - have a fresh, herby and all-pervading lemony taste that is very distinctive and cleansing. Many people (perhaps 20%) do not like the strong almost fetid flavour of cilantro/coriander leaves.

The coriander seeds are small and almost spherical, are some 5mm in diameter and have 12 characteristic ribs that run lengthways down these spheres. Coriander seeds fall into 2 categories - the Asia Minor seeds are light-tan to pale-brown and have a lemony aroma and taste; the Indian seeds are smaller, often darker brown, and taste less of citrus and more sage-like and herby in flavour. Toasting them accentuates the citrus notes, plus adds a certain nuttiness to their character. Further information on coriander can be found at Gernot Katzer's Spice Pages and Wikipedia.

Coriander herb is generally called for as a fresh herb that is added chopped in the final stages of cooking a curry, as well as cuisine from Asia, the Middle East or Mexico.  At Steenbergs, coriander herb is used in our Iranian herb mixes such as sabzi polo and sabzi ghormeh.  For more inspiration, try Steenbergs Recipes or Allrecipes.

Steenbergs Organic dried Coriander Herb forms part of the Steenbergs UK range of over 400 organic spices, blends, bakery ingredients, peppers, herbs and flavoured sugars. For your local stockist please click on "Where to see us", or ring us to chat about organic spices (and dried organic herbs) call 01765 640 088 or email enquiries@steenbergs.co.uk. 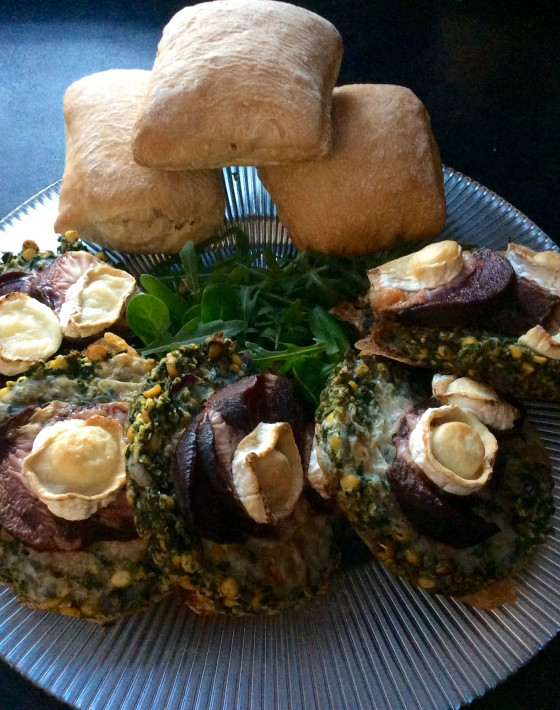 Superfoods are a collection of grains, pulses, vegetables and seeds that are healthier options and have a lower glycemic index... 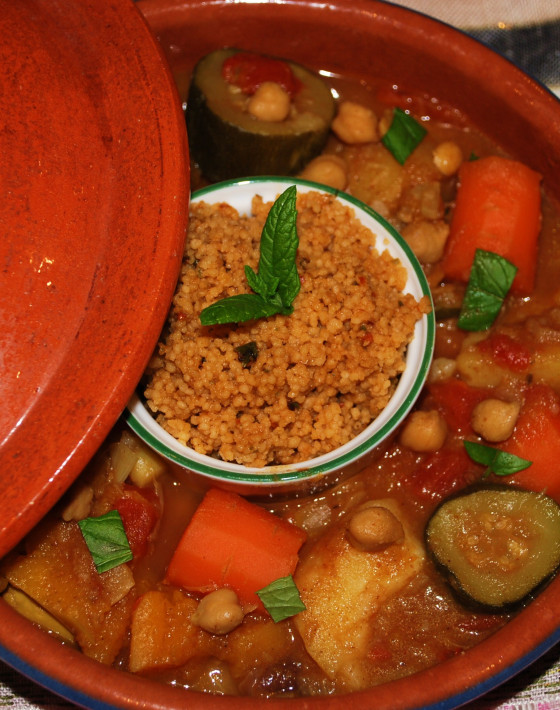 This is such a fragrantly flavoured dish, and creates a healthy and hearty stew. Experiment and add your favourite vegetables...