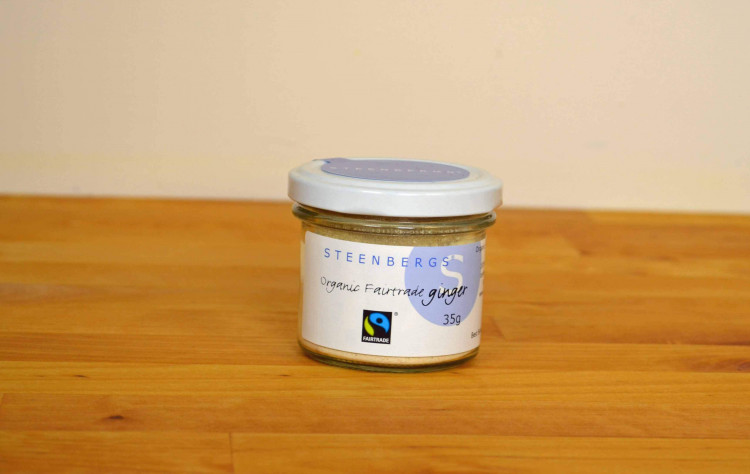 "I just love the smell of ginger powder, it really gets the mouth watering and every new batch sets me off on a flurry of baking - it reminds me of childhood days when mum used to bake delicious ginger biscuits and that smell of ginger mixed with melted butter and the sweetness of golden syrup used to just pervade the whole house."  There really is nothing like a pair of rose-tinted glasses, is there?

Ginger comes from rhizome of a tropical, perennial plant - Zingiber officinale. Ginger grows erect, leafy shoots that get to over 1 metre in height (4ft) and 5mm in diameter, which die down annually. Separate flower stems grow directly from the rhizome, which end in white or yellow blossom with a purple-speckled lip. Although ginger flowers are used in Asian cookery, it is the rhizome - usually called the ginger root - that is the source of the spice. The ginger rhizome grows underground in tuberous joints, creating something that looks like a knuckled hand with swollen, plump fingers. Ginger rhizomes are encircled in scales, covered in a beige coloured skin that covers the pale tan to white fibrous flesh. The aroma and flavour of ginger is sweet and pungent with a lemony freshness, while the flavour is similarly sweet, spicy and warm depending on when harvested. Early harvested ginger is sweeter and more tender and so used for crystallised ginger, while the later harvested ginger is pungent and fibrous and so is used for the culinary spice. Dried ginger is uprooted from the ground, cleaned then dried in the sun. For more on ginger, look at Ingredientia and Wikipedia.

Steenbergs organic ginger powder is part of Steenbergs range of over 400 organic spices, peppers, herbs and flavoured sugars. For your local stockist click on "Where to see us", or ring us on 01765 640 088 or perhaps try the email enquiries@steenbergs.co.uk. 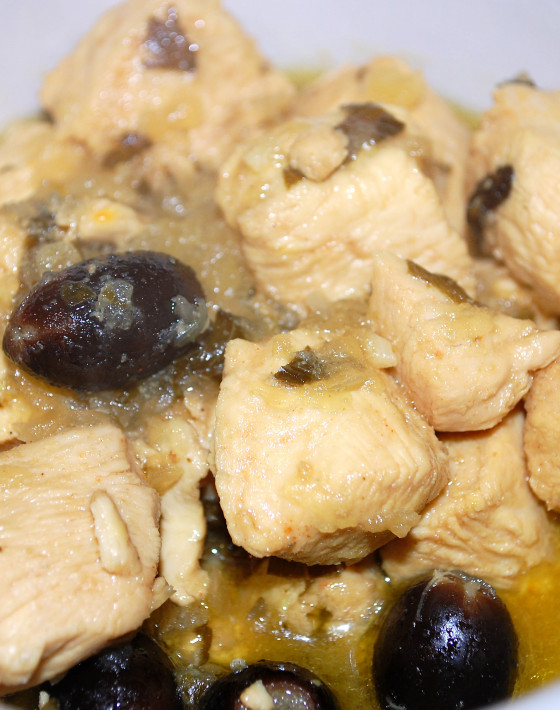 Chicken With Lemon And Olives

This recipe may also be used for lamb or mutton instead: Recipe for 4 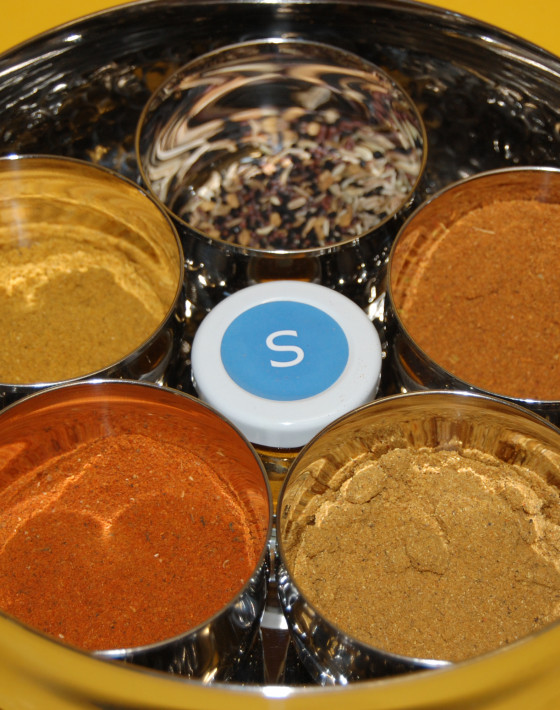