Clearspring Organic Tamari is single-strength, gluten free soya sauce made using organic whole soya beans and uses twice as many beans for each bottle as ordinary soya sauces. This high proportion of soya beans results in a smoother and more balanced... 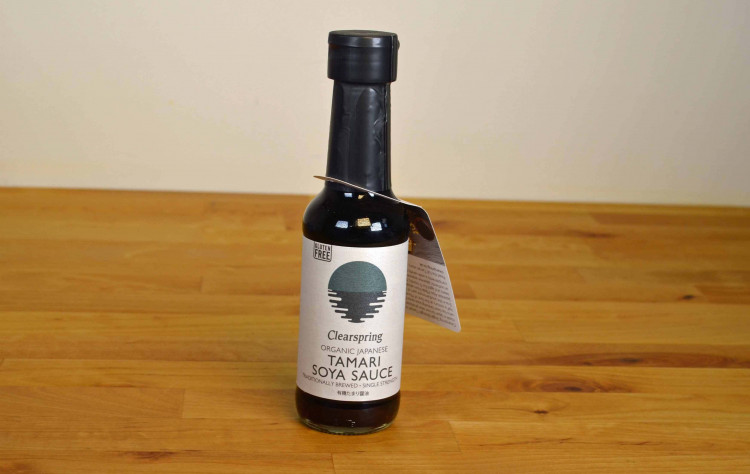 We decided to stock tamari soy sauce having discovered that it was one of the ingredients strongly recommended by Ella Woodward of Deliciously Ella fame. We all enjoy her book at Steenbergs and enjoy experimenting with some of her recipes.

Clearspring Organic Tamari is single-strength, gluten free soya sauce made using organic whole soya beans and uses twice as many beans for each bottle as ordinary soya sauces. This high proportion of soya beans results in a smoother and more balanced flavour. Clearspring’s single strength Tamari is made in Japan by their new producer who has been brewing soya sauce for half a century at the foot of Mount Ena in the southernmost part of the Japanese Alps. Made from whole soya beans, Clearspring Single-Strength Tamari is fermented using traditional methods and aged for 9 months.It’s perfect as a dipping sauce, as a traditional accompaniment to sushi and sashimi, and can be used as a condiment to give depth of savoury flavour to salad dressings, marinades, sauces, stir fries and cooked fish, poultry, meat and vegetable dishes.

Single strength tamari is 10 parts soya to 12 parts water and has been fermented for 9 months.

Soya sauce is a store cupboard essential and is used as an ingredient in a variety of dishes, but just how important is the quality of soya sauce you use? Can a cheap alternative be just as good? The short answer is no. For an authentic Japanese taste with maximum flavour, it’s worth investing in a high quality soya sauce such as our Clearspring Organic Tamari – a little will go a long way. 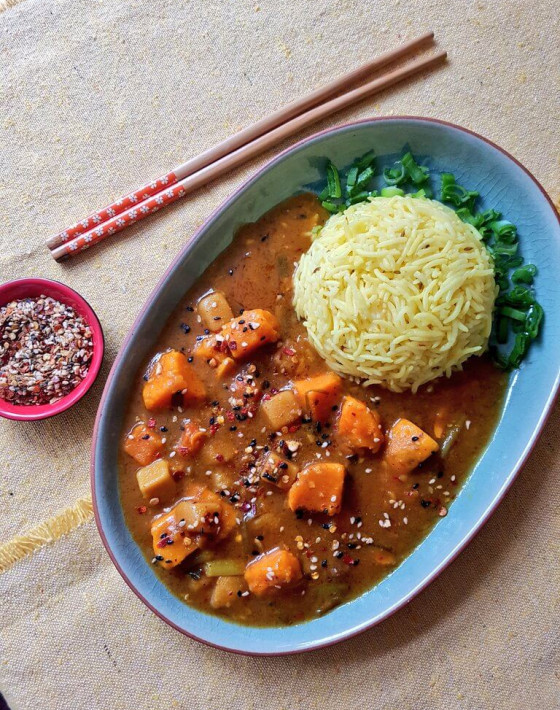 Mmmm, mild, creamy and delicious, my Ottogi Korean curry is so simple to make and even easier to devour. A... 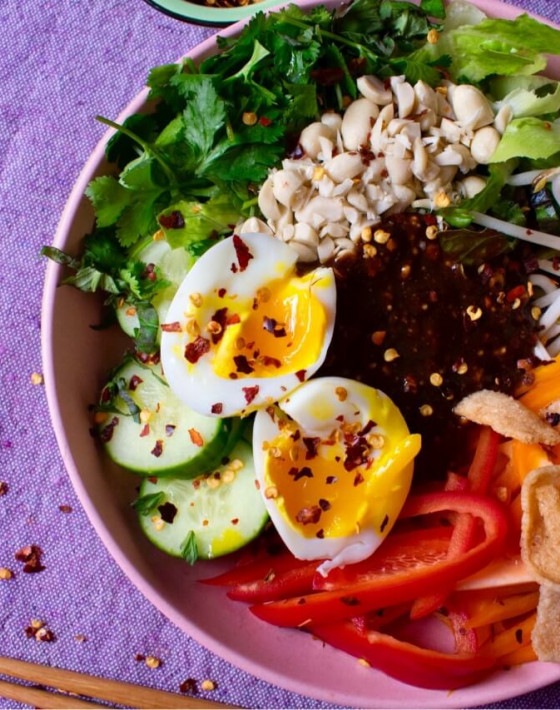 Steenbergs’ Organic Chilli flakes come from organic dried chillies that have been crushed,nothing more, nothing less. This recipe for Gado-Gado...