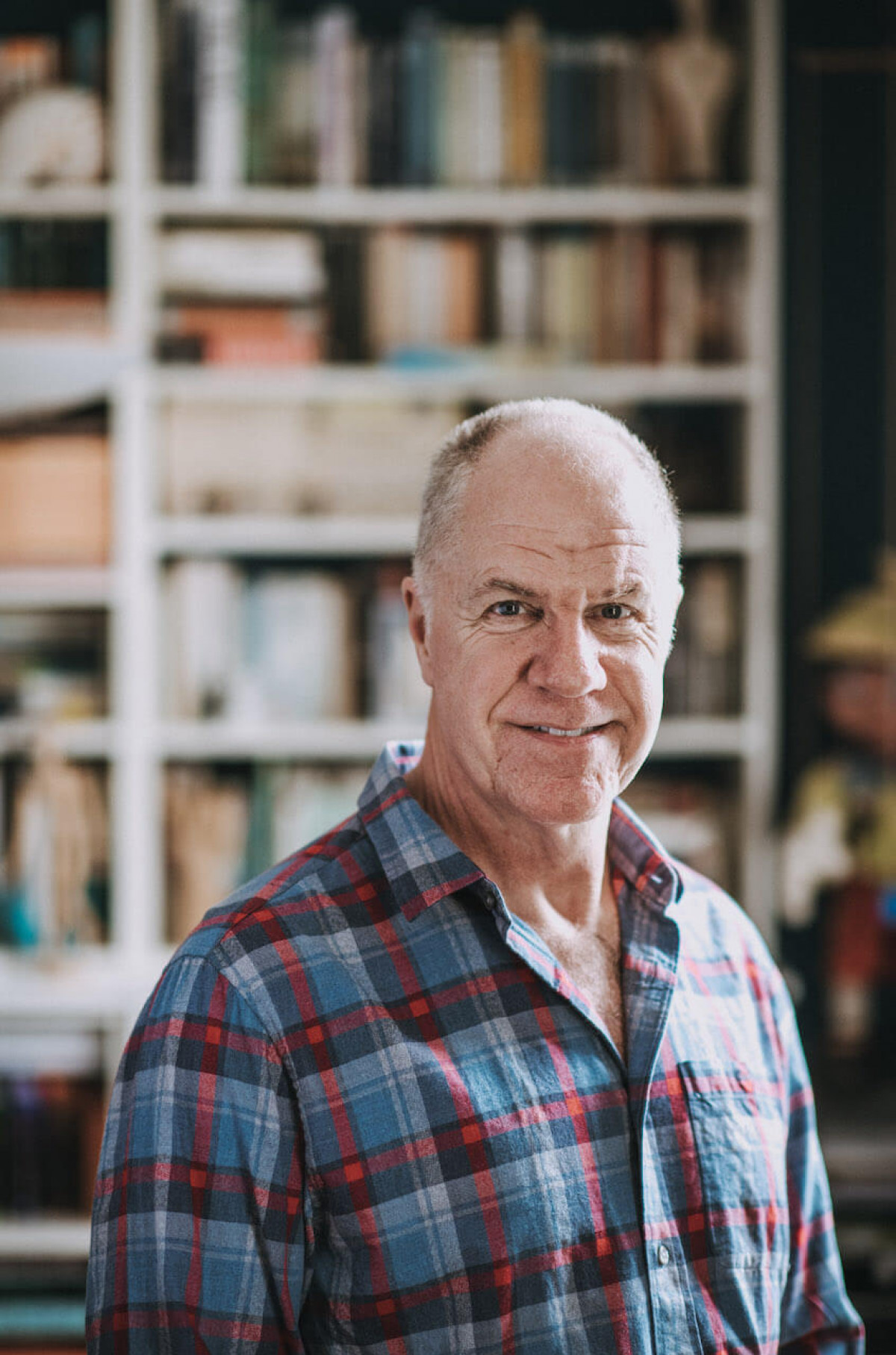 It's always exciting to discover a new cookbook, especially one where spices, flavours and seasonings play an important part and Two's Company by the venerable Orlando Murrin is no exception. Current President of the Guild of Food Writers and with an esteemed career in the food industry (including launching Olive magazine and running hotels in France and the West Country), Orlando has turned his attentions closer to home, producing a book aimed at cooking for two. With everything from Weekend Treats and Storecupboard Heroes to Fake-away Fridays and Lazy Sundays, there are plenty of delicious new recipes, and all designed to leave no leftovers. Complete with top tips, tricks of the trade and a really helpful introduction, this is the perfect book for cooking for couple, friends and roommates. 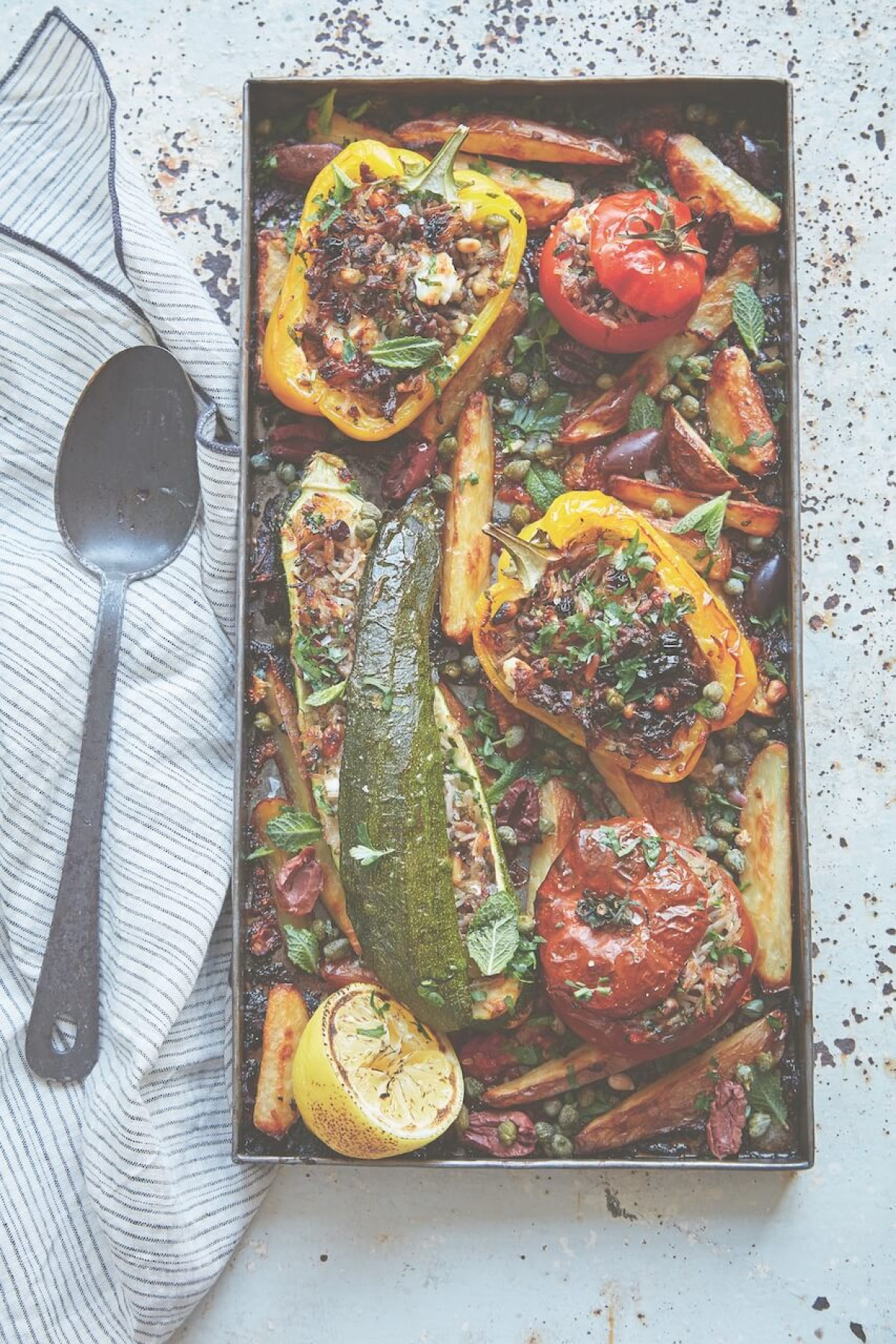 For a little taster of the book, we are delighted to feature two of Orlando's recipes on our website - Stuffed Vegetables Greek Style and Smoked Mackerel Kedgeree (pictured above) - both very delicious, nutritious dishes.

We chatted to Orlando about the inspiration behind the book. Read on to find out more top spice tips and find out what delights Orlando would have for his Desert island meal!

1. Could you tell us a bit about the inspiration behind your new cookbook Two’s Company? 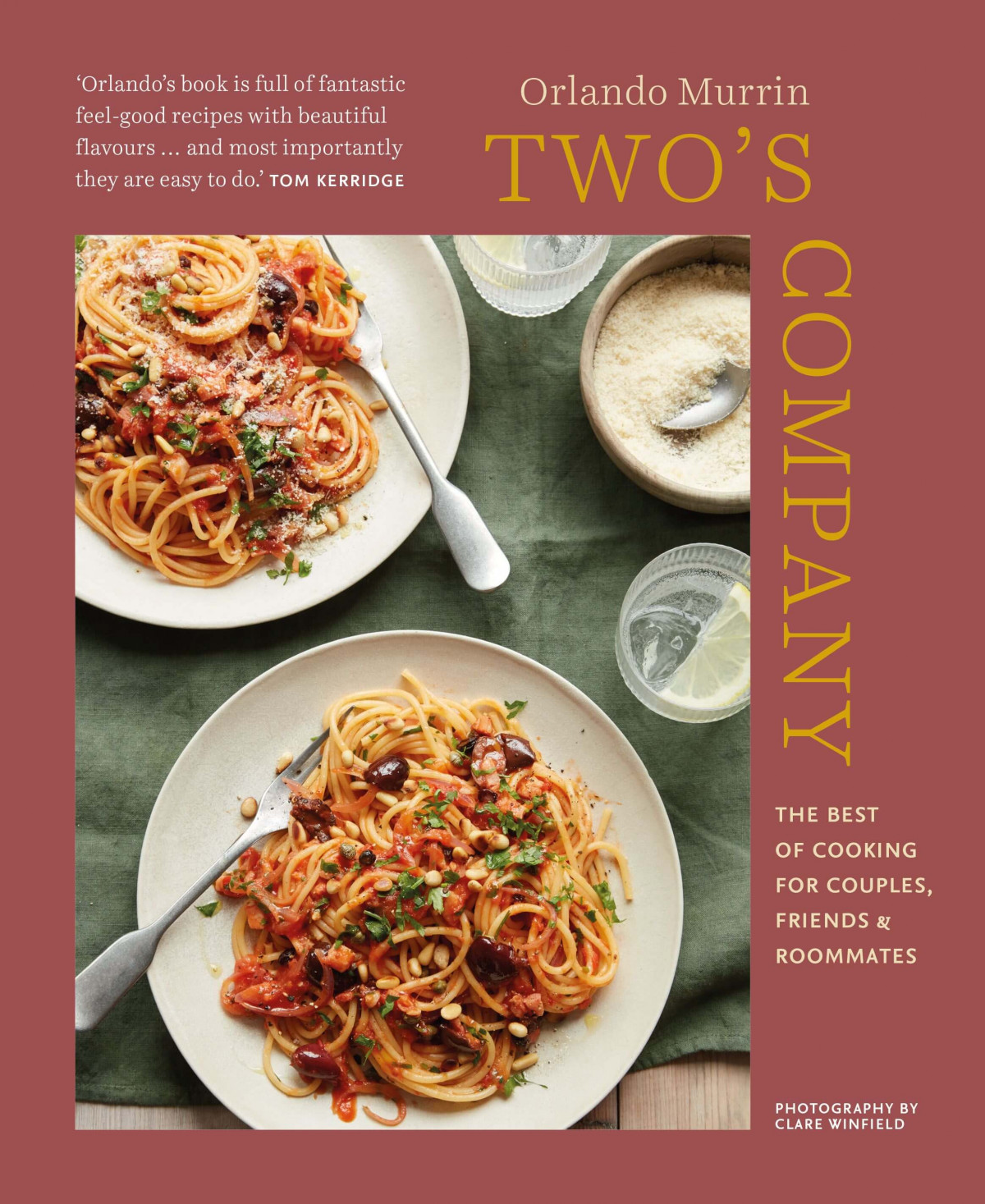 Two’s Company was born out of frustration. During my life I’ve done a huge amount of entertaining, including ten years running a hotel, cooking for guests every night. When I stopped doing that, my interest turned to cooking for two, which I now do every single night of the week.

I think I know the answer, which is that recipe writers are under constant pressure to create something new and original, so they’re always reaching for the latest ingredients, or unusual combinations. If you’re always adding stuff in, you end up with larger quantities. As a result, us two-somes have to be forever halving or thirding recipes (and forgetting halfway through) or making the whole quantity and having to eat it up tomorrow (and the day after). I’ve nothing against leftovers, but every time you open the fridge? When I started testing the recipes for Two’s Company I vowed no leftovers, and no half-finished packets. I also discovered that when cooking with smaller quantities, you need an element of precision, because an extra teaspoon of this or that can throw a whole recipe, whereas if you’re cooking for a crowd, it will hardly make any difference. There is also less latitude in cooking times. That being said, almost everything cooks more quickly when you making less, and lots of fiddly procedures (such as egg-and-breadcrumbing) become easy and practical for two, so I’d say you win more than you lose.

2. Do you have a favourite recipe in the book?

For everyday, I think the Macaroni & Cheese Soufflé is a winner. It also gives me an excuse to preach to everyone that we should be buying mixed-weight (not large) eggs - even when making soufflés. It’s better for the hens, farmers and consumers. Other personal favourites are Tsar-in-the-Hole (beef stroganoff served in a Yorkshire pud), and - a little more ambitious but sumptuous for a Saturday night treat - Indian Butter Chicken.

3. What is your favourite spice?

Crushed chilli. I use it constantly, not to add heat but to bring flavours alive and perk dishes up. It’s the easiest way I know to dial up flavour, and (I’m not just saying this) it does have to be Steenbergs Crushed Chilli.

4. You very helpfully add lots of top tips into the book. Do you have any particular ones for spices?

I think sumac and saffron are underused. I use sumac generously - either in marinades or rubs, or as a sprinkle on lamb or humus. Saffron sounds like a luxury (though one uses it in minuscule quantities) but once you’ve tried my saffron dauphinois I don’t think there’s any turning back. Since writing the book, I did a podcast with Tom Kerridge and we talked about nutmeg. He says use twice as much as you think. I love nutmeg, but I’ve worried it’ll overpower other flavours - now I’ll be giving it a go.

Another great tip - since writing the book - comes from my friend, restaurateur Ruth Watson (Watson and Walpole, Framlingham, Suffolk). Every year Ruth has a total clear-out of her herb and spice cupboard and starts it again from scratch. There is no chance of those lingering has-beens in the Watson household.

5. What would be your ‘Desert Island’ meal?

This may seem like an unusual combo, but they are all dishes that mean something to me and I never get bored with eating.