Sophie and Axel Steenberg have planted 36 crack willow and 4 crabapple trees, and cleared litter in their wood in South Wales.

Sophie and I have been down to Wales a couple of times in the last two months to do some work in the woods.

Most of it was routine checking that the health of the trees was okay, especially after the strong winds that we’ve had over the last few months. Other than general broken branches, there has only been the odd bit of damage, for example a willow that has twisted and snapped in the middle of a copse. It will send out shoots in a natural coppice, but it’s weird how this tree was affected and nothing else surrounding it.

But what we did notice was that it was dry. The land is naturally very wet and should be at peak water, but while there was standing water in most places, some of the drains were dry or with a few standing pools where we had expected them still to be full, while the streams were either trickling or a low flow. When digging in the plants, the ground was still mainly soft and wet, but was not waterlogged, which is what I would have expected. This is a general problem now with too little water around which will have knock on effects on crops and for wildlife this year.

Our main tasks were:

Although we have already planted a lot of new trees (over 30,000 trees), we are planting smaller numbers of trees every year to mitigate the carbon footprint from deliveries to customers, both business and consumer. Steenbergs generates about 10 tonnes of carbon every year from our deliveries outwards. This mainly comes from pallet deliveries but also from couriers delivering the smaller parcels. We reckon that 40 new trees should cover the 10 tonnes, assuming an attrition rate of about 75% over the lifetime of newly planted trees, but they will hopefully soak up more carbon than that.

Also, we will plant different native trees to put some variety into the species and genetics of the trees already planted to optimize biodiversity and woodland health through time. This year we've planted 36 crack willow and 4 crabapple trees. They might not be the best for carbon capture from an efficiency perspective, but they create differentiation from the goat willow that predominates in the wetter patches alongside the drainage ditches, while the crabapple bolsters the few older crabapple trees on some of the hedgebanks.

Our concept is that you need a mix of tree species to create genetic resilience within the wood against disease, and that these new trees will provide opportunities for different species to regenerate through time, so giving the wood more diversity in the future. In essence, the wood can only become diverse if you provide the land with the stock to regenerate, i.e., if you don’t have crack willow on the land, you won’t get crack willow in the future.

Fortunately, there has not been too much litter dumped on the land. But there is the typical level of litter along the roadsides in the hedgerows. Within the land, there were plastic agricultural feed and chemical bags that have no way of decomposing, then there were plastic bags and bottles in the streams, as well as aluminium cans. All-in-all, we removed 4 bin bags of stuff, but we don’t think too much new litter is getting onsite, which means we should be able to get on top of the trash on the fields within the wood, even if the roadsides will be more of a challenge. Within the newly planted areas, the tree protectors will need removing in 2023, because, while they are meant to decompose, they don’t and so are beginning to restrict the growth of some of the larger alders.

The litter was mainly plastic bags, bottles, and crisp packets, with a few drinks’ cans. So, plastic is the problem because it does not all get into the waste system and is bad for the environment. This is the reason why we need to continue to push for genuinely compostable “plastic” packaging and move away from oil-based plastics, which do not decompose and are derived from petroleum.

We know that some retailers are pushing back on compostable plastics – even some we respect – but we believe they are wrong to be pushing plastic as the best for the environment. Short term they may be correct but over the longer term they will be seen to have followed the wrong pathway and listened too much to the spin from the plastics, petroleum, and waste industries. In the end, we do need to move away from fossil fuels in general and, specifically, plastics that derive from fossil fuels.

Whilst tree planting and litter picking were the more active and immediate environmental activities that we did, we have also continued with data gathering. As Sophie said to me, “it’s just one big science project, isn’t it?” and in many ways she’s spot on. 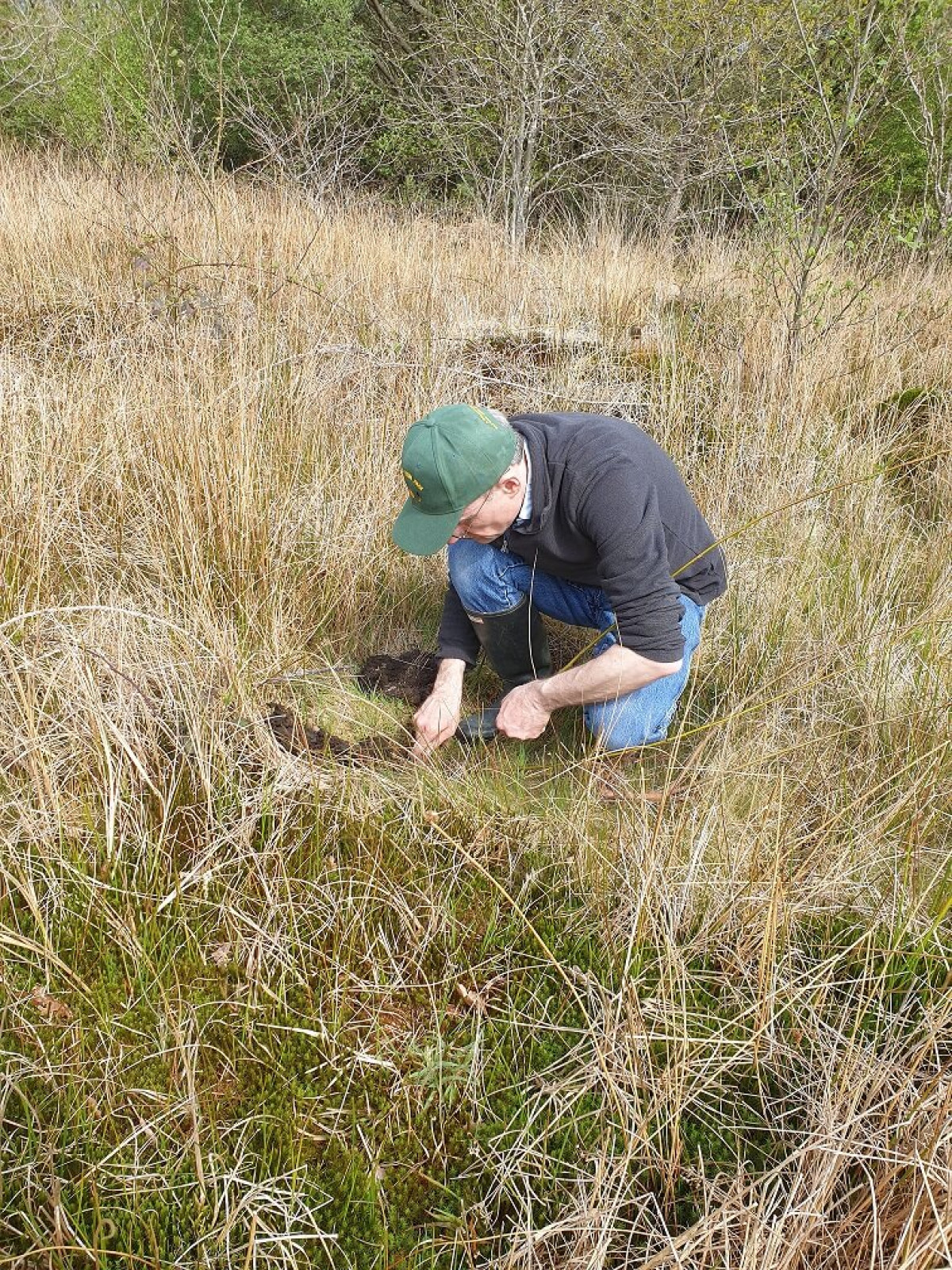 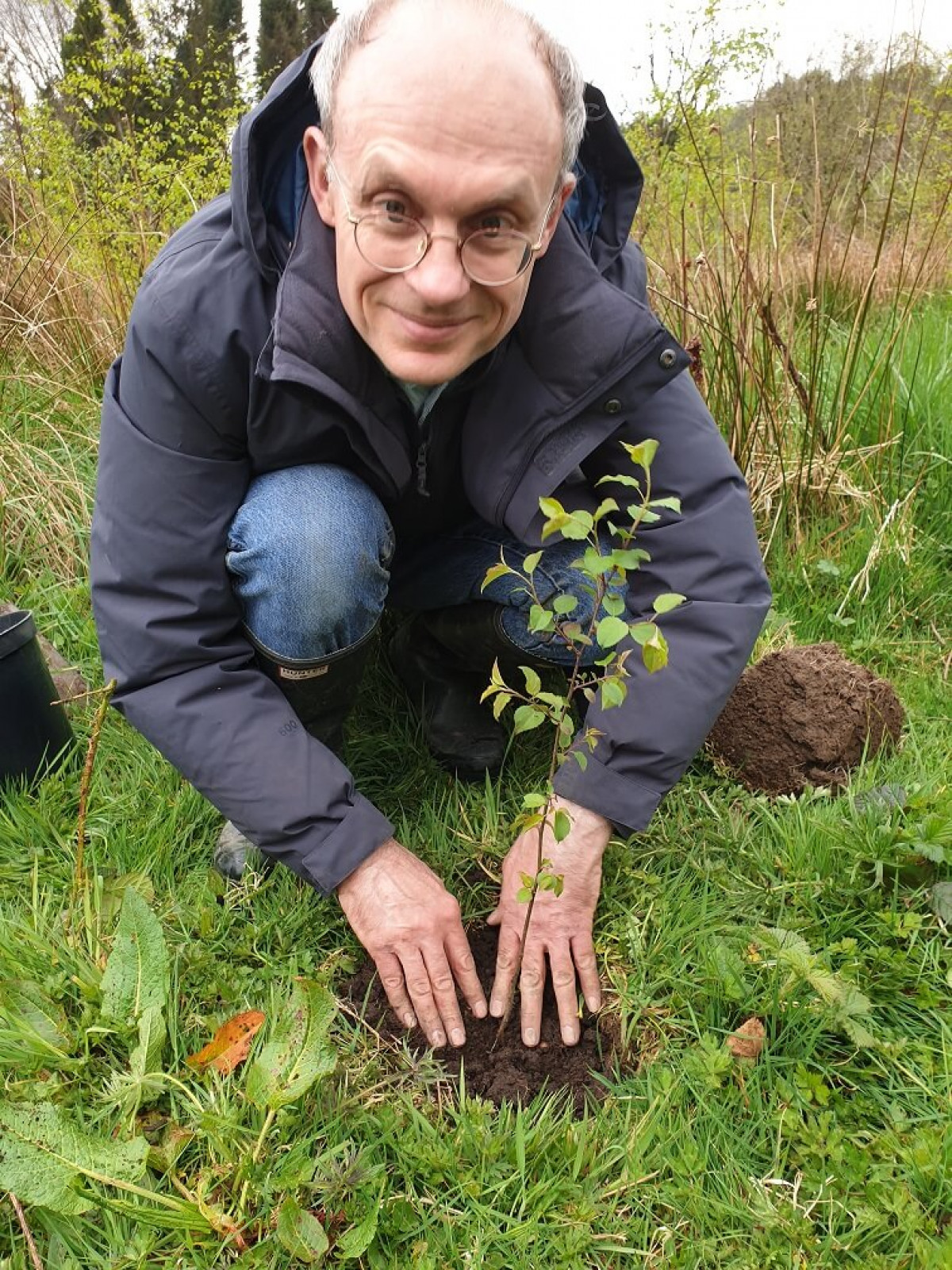