Steenbergs Cubeb Pepper, Piper cubeba, is a great and difficult to find specialist pepper.  Cubeb pepper, or tailed pepper (or even older Java pepper), comes from a vine native to Java and other Indonesian islands. The cubeb pepper berries&... 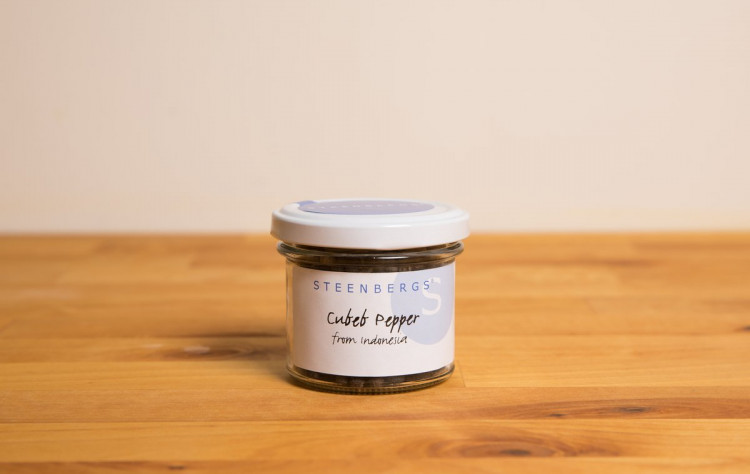 Steenbergs Cubeb Pepper, Piper cubeba, is a great and difficult to find specialist pepper.  Cubeb pepper, or tailed pepper (or even older Java pepper), comes from a vine native to Java and other Indonesian islands. The cubeb pepper berries look like cartoon bombs that you might see in Tintin books; cubeb pepper berries are black and of a similar size to black peppercorns but with a 3 - 6mm long stalk sticking out of one end.  The aroma of cubeb pepper is fresh and peppery, while the flavour is hot, pungent and pine-like. Although popular for many years as a substitute for true pepper, it is seldom seen in cuisine nowadays save for being a key component of Steenbergs ras al-hanut spice blend - a throwback to the times that spice trading was dominated by Arab merchants.

Cubeb pepper, Piper cubeba, is a tropical climbing vine native to Indonesia and sometimes called Java pepper.  Cubebs are the immature green fruit of the vine that are dried until a deep brown-black and have a similar shape to classic vine pepper, except for the 2-8mm stalk that tails out of the back.  Steenbergs tailed pepper comes from Indonesia, but there are similar peppers from Africa, including Ashanti pepper or false pepper (Piper guineense), Benin pepper (Piper clusii) and tsiperifery, a rare wild pepper from Madagascar, which Steenbergs also supplies - see Voatsiperifery.  Cubeb pepper fruit is furrowed and wrinkled with its distinctive tail; they have a small seed suspended inside them and do not contain a white core like in normal vine peppercorns.  In Indonesian cuisine you might find it called tabe djawa.  For more information on cubeb take a look at Gernot Katzers Spice Pages and Ingredientia.

Cubeb pepper has a distinctly peppery taste, but cubebs are more piney in flavour and extra bitterness than classic vine pepper, with extra heat and pungency.  Although this appears rather unappetising, cubeb's flavour mellows on cooking, and also it combines well with other spice flavours such as grains of paradise.  While cubebs were popular in times of yore (well, at least, the Middle Ages when vine pepper was really, truly expensive), they remain popular in African and Indonesian cooking.  Cubebs have a warm, pleasing aroma and an aromatic camphorous note, with a flavour that is peppery, piney and pungent with hints of allspice or nutmeg.  We blend the cubebs into Steenbergs ras al hanut and West African pepper mixes. 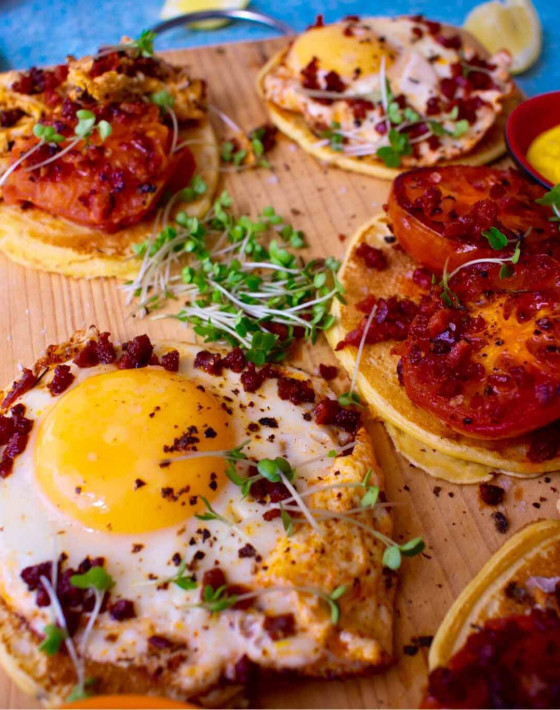 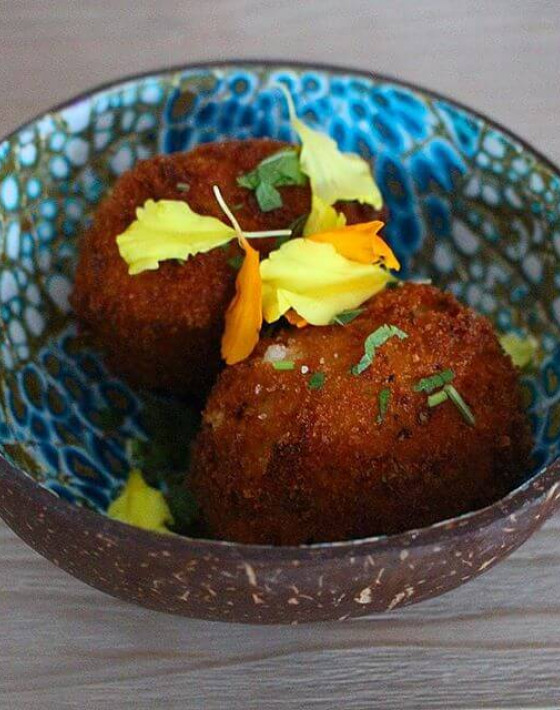 These amazing crispy eggs are flavoured by cubeb peppercorns. Recipe has been devised by Gourmet Glow, using Panko breadcrumbs for...