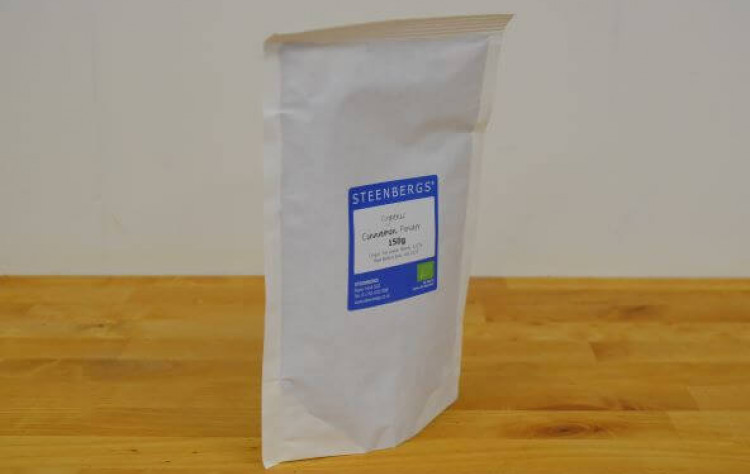 Part of our refill range for customers where a jar is never enough of this great cinnamon. We will pack into paper bags as an alternative, please ask on ordering and allow an extra few days for packing, as packed to order.

Steenbergs Organic Cinnamon Powder is a deliciously sweet and fragrant baking spice that comes all the way from Sri Lanka, the pearl of the Orient and home to true organic cinnamon trees rather than cassia cinnamon, which we market as cassia.  Complex and fragrant, Steenbergs organic cinnamon powder has citrus-lemon top notes and a rich buff colour.  Steenbergs Organic Cinnamon Powder is the perfect sprinkle on French toast, rice pudding or fresh fruit.  At Steenbergs, we buy our organic cinnamon usually from small-scale family holdings in Sri Lanka, who are organised into co-operatives for processing and marketing.

Cinnamon powder has a complex and fragrant citrus flavour that is full of exotic sweetness.  Cinnamon's perfumed aroma is unique but has hints of clove, nutmeg and sandalwood.  Cinnamon is great in sweet baking as well as in savoury foods, such as curries and I love it with duck or lamb simply rubbed onto the outside.  For further inspiration, go to Steenbergs Recipes and enter cinnamon for recipe ideas or try the BBC Website .

Steenbergs organic cinnamon powder is a core part of the Steenbergs retail range of over 400 organic spices, peppers, herbs and flavoured sugars. To check your local Steenbergs stockists please click here, or you can ring us on 01765 640 088, or email us at enquiries@steenbergs.co.uk.

Packaging note: This is in our new certified plastic free packaging which is fully compostable and recyclable. Some of the products, particularly ground spices may leak some of their essential oils through the bags. This does not impact the spices and is not a problem but may look a little different to what you may expect from plastic. We would also recommend that once opened you decant the spices into an airtight container. If you don’t want like this idea, please order in glass jars (which are reusable and recyclable). 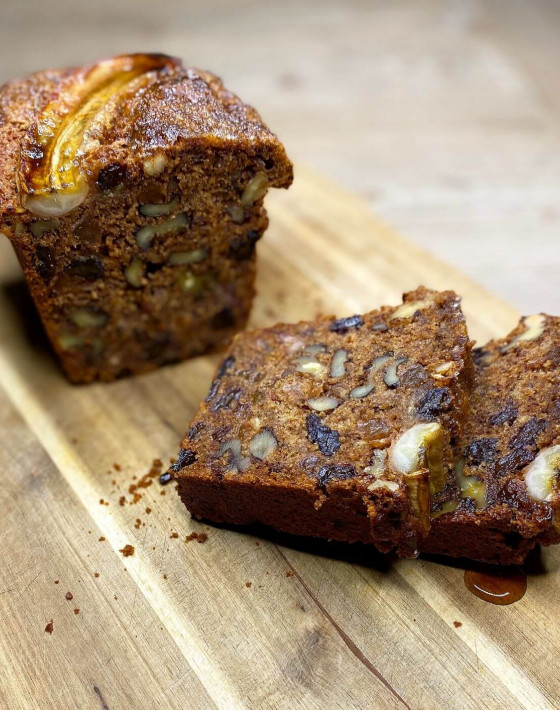 A delicious egg and butter free cake from Gourmet Glow 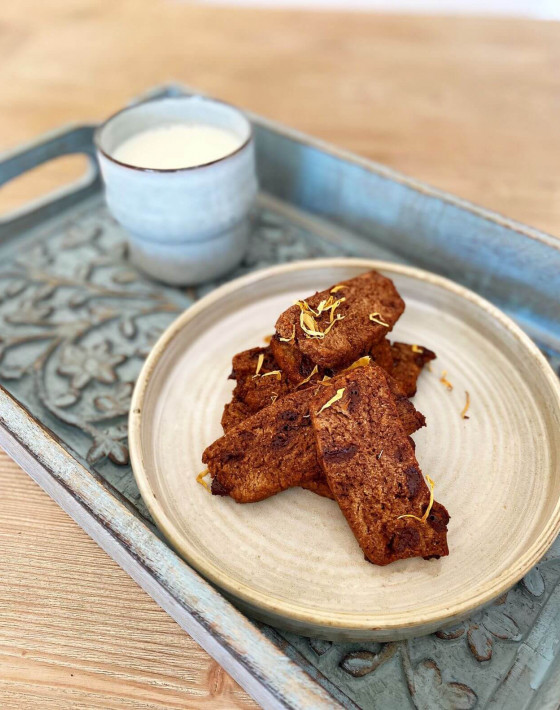 Tasty vegan biscuits made with rye, orange and chocolate from Gourmet Glow