Steenbergs Organic Cassia Powder is often called, and sold as, cinnamon powder, although it is not quite the same, so is called in the spice trade "bakers' cinnamon" or "false cinnamon".  Cassia comes from the Chinese cinnamon plant, Cinnamomum... 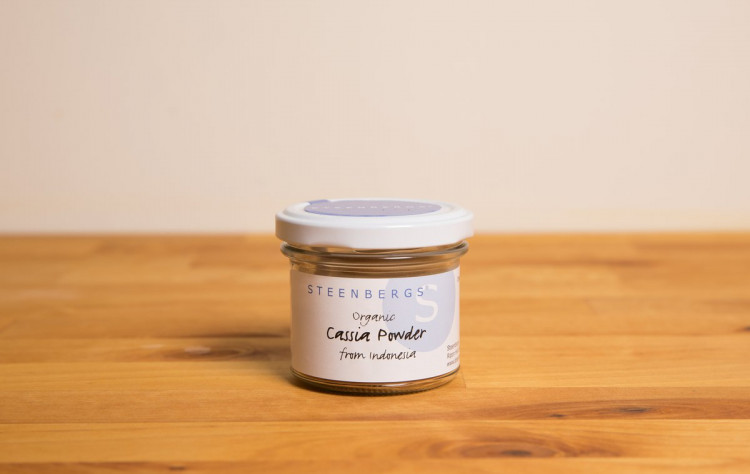 Steenbergs Organic Cassia Powder is often called, and sold as, cinnamon powder, although it is not quite the same, so is called in the spice trade "bakers' cinnamon" or "false cinnamon".  Cassia comes from the Chinese cinnamon plant, Cinnamomum aromoticum or Cinnamomum cassia.  Organic cassia powder is a reddish-brown in colour and is highly perfumed and has a penetrating sweet and lingering aroma, while its flavour has an agreeable bitterness together with the highly perfumed, exotic higher notes.  It is a matter of personal preference, but I prefer true cinnamon for savoury cooking, while cassia works really well for baking where its more direct flavour lifts your biscuits or cakes.

Cassia comes from tropical evergreen trees that are related to bay and avocado.  In fact, cassia leaves can be used in much the same way as bay, albeit they have a clove-like flavour.  Cassia trees grow to 18 metres tall (60ft high) and have stout trunks 1.5 metres (5ft) in diameter.  The leaves start out red in colour, but mature to a deep green.  The flowers of cassia are small, light yellow in colour.  Cassia bark is dark reddy-brown and is traded either as dark brown slivers or as quills.  The quills are similar in general appearance to true cinnamon, but the thickness of the bark is 2mm compared to cinnamon where the bark is wafer thin.  The aroma and flavour of cassia is highly perfumed, penetrating and sweet, with an agreeable bitterness, which some people prefer over true cinnamon.  My view is that both types of "cinnamon" have their uses and differences, with most opinions coming from what people are used to, so someone from France or the Netherlands tends to prefer cassia as this is what is found predominantly in their markets and culinary styles.  For further information on cassia, take a look at Wikipedia.

For cooking, powdered cassia is the most popular form in Western cooking and is usually used combined with other spices (such as cloves and ginger) to flavour cakes, pastries, milk puddings and spice blends. 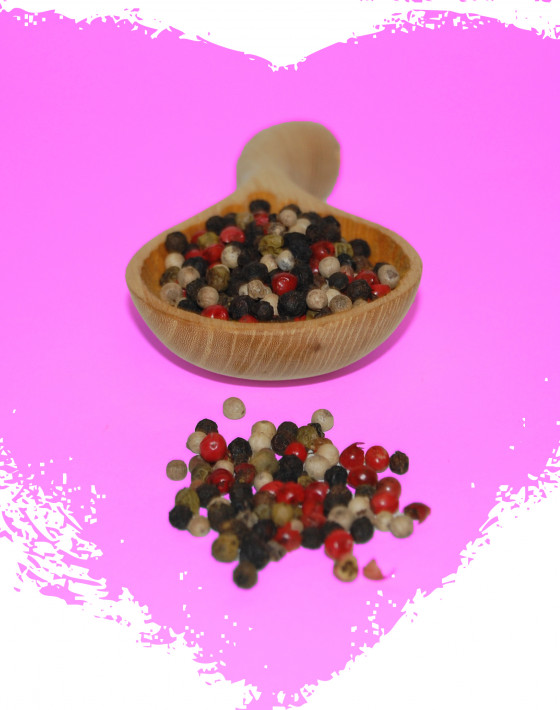 Cassia is often called Baker's Cinnamon or False cinnamon, although it is not related. Cassia adds an unusual sweet lingering... 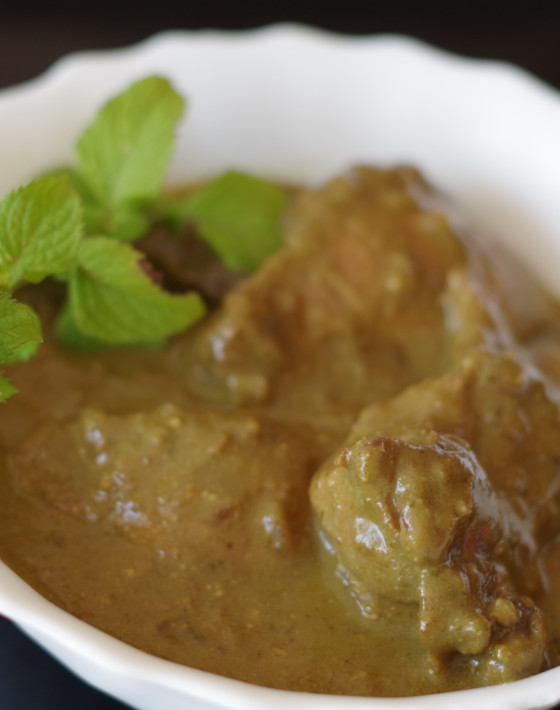