Cannelloni is a pasta dish made of largetubes of pasta, rather like an inside out lasagne dish with cheesy bechamal... 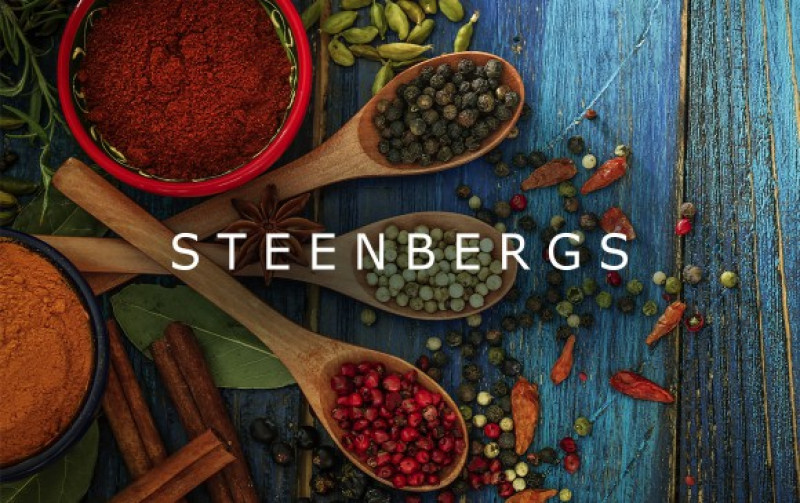 Cannelloni is a pasta dish made of largetubes of pasta, rather like an inside out lasagne dish with cheesy bechamal sauce poured over the top and baked till golden brown

To make the meat sauce

Add the oregano, salt, Spanish pepper, tomato paste and tinned tomatoes. Cook over a medium heat for 15-20 minutes until the tomatoes have become a nice thick mixture and the juice has reduced.

To make the Bechamel

Pour the milk into a large, heavy-bottomed non-stick saucepan. Add the bay leaves, onion and nutmeg powder and gently bring to the boil. Take off the heat just as the bubbbles start appearing.

In a separate saucepan, melt the butter. Add the flour and mix until no lumps. Cook on a low heat for 2 minutes, stirring continuously. Remove from the heat and add a little milk. and combine well until smooth. When the milk has been absorbed add a little more milk. Continue with this until all the milk has been added, blending in with your wooden spoon all the time - do not leave the sauce wthout stirring! Add half the cheese and allow to melt before stirring in.

To complete the cannelloni

Fill the tubes with the mince mixture - the easiest way to do this is by pushing the mince to the side of the pan with the tube until the tube is full. Put in a flat-bottomed oven-proof dish. Continue until all the cannelloni tubes are full of mince. Pour the sauce over the cannelloni. Sprinkle the remaining cheese over the top. Cover with foil and cook in the oven for 15 minutes. Remove the foil and cook for a further 10 minutes before serving immediately. 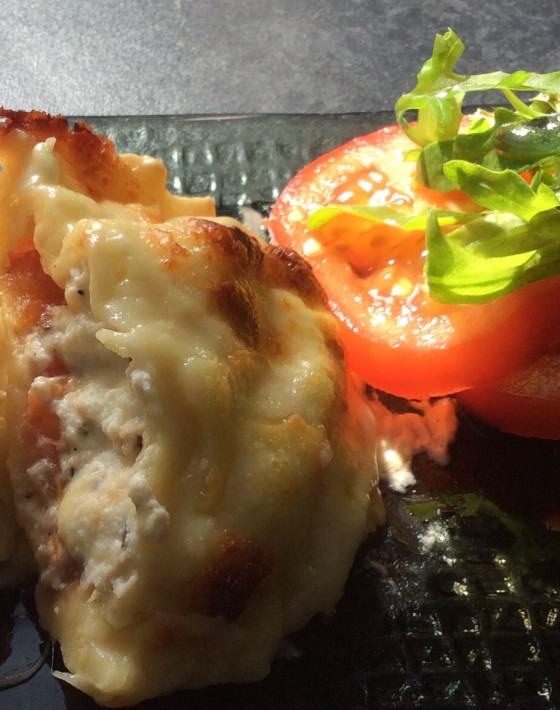 Balsamic Tomatoes, rosemary and lemon ricotta encased in a freshley made pasta ravioli shell. Topped with parmasan and cheddar 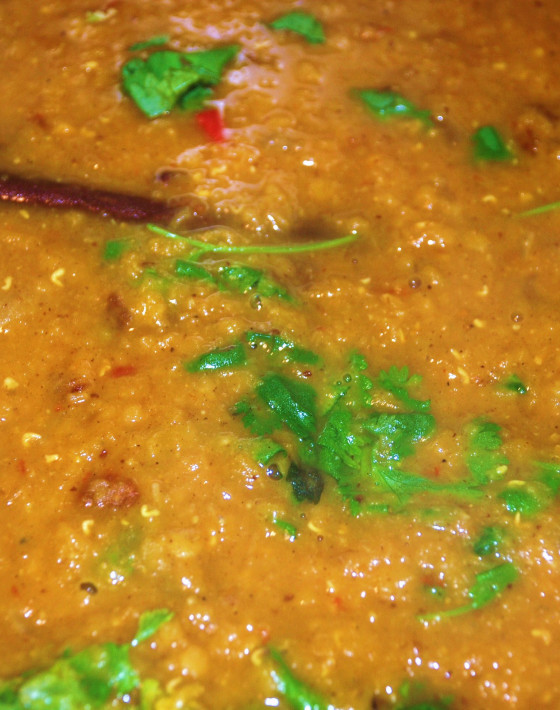 A classic Indian dish which is always popular.