This recipe began with a blog post from David Lebovitz, who wrote that his desert island food would be Almond Cake.  So with great anticipation, I tried his recipe several weeks back, but while Sophie and I loved the marzipan-almond luxury and the old style moist, fulsome texture, we both found the taste overpoweringly sweet; I do tend towards the puritan rather than one for luxury.  I checked the recipe, which I had got correct, so decided massively to reduce the sugar content from 415.75g to 262.5g (14.7oz to 9¼ oz), which still gives a balanced and sweet cake.

The glory of this cake rests with the use of almond paste or pre-made marzipan, which is then supplemented by adding extra almond extract and vanilla extract to bolster the volatiles in the flavour profile.  You need to use a shop-bought marzipan as the texture is much finer than a home-made version.

It would be fabulous eaten with a cooked seasonal berries, or with a little amaretto drizzled onto it for a boozy alternative.  There's a creamier alternative Almond Cake recipe at Chocolate & Zucchini that adds yoghurt or sour cream for further luxury. 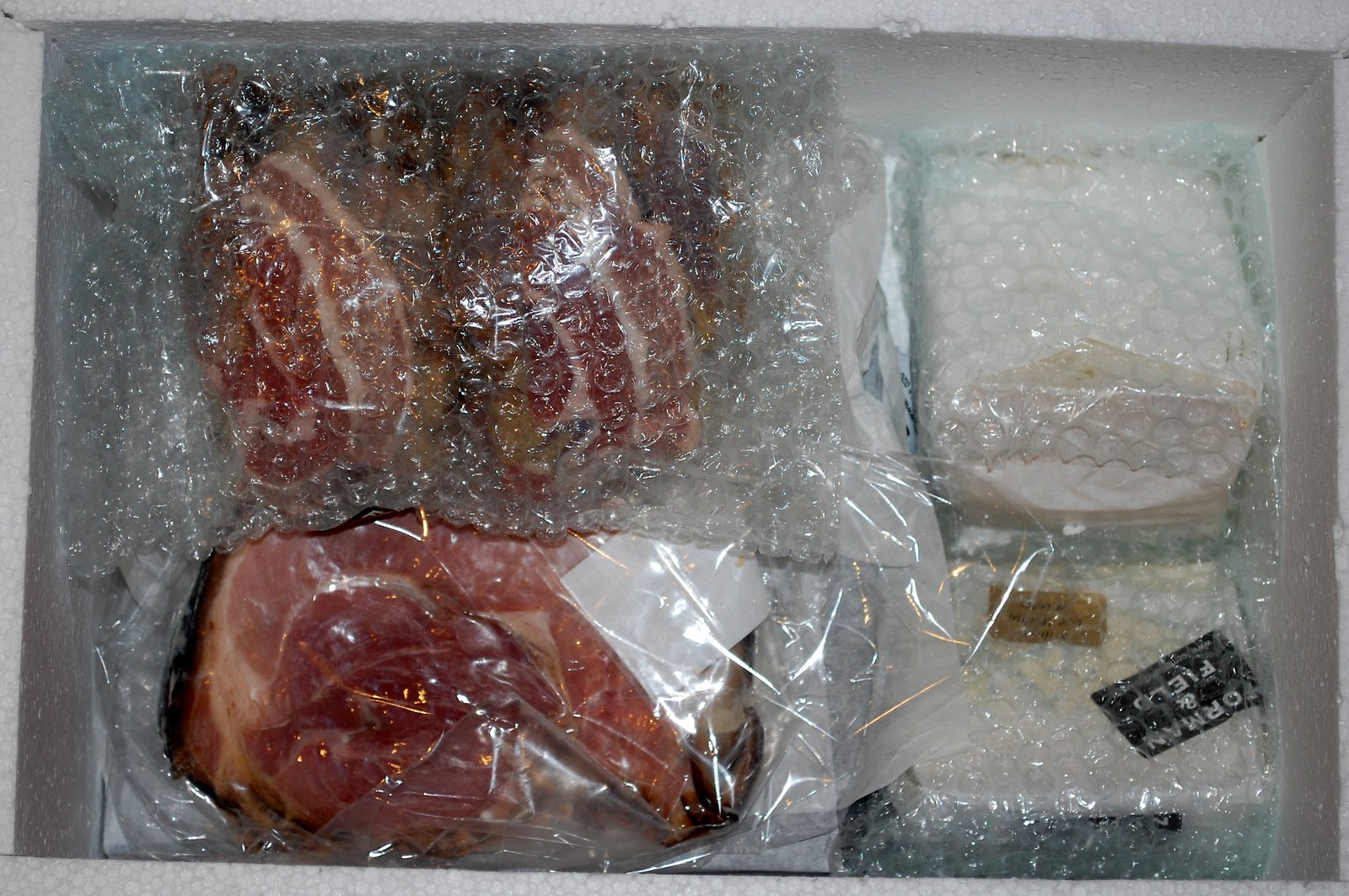 Preheat the oven to 160C/325F.  Take a 23cm cake tin and lightly oil the tin, removing any excess oil then line the base with baking paper.

Sieve together the baking powder, plain flour and sea salt in a mixing bowl.

Separately, put the caster sugar, marzipan, ground almonds and a tablespoon of the plain flour into a food processor.  Grind the mixture until the almond has become finer and the marzipan is broken up further, so that it is all a fine breadcrumb texture. 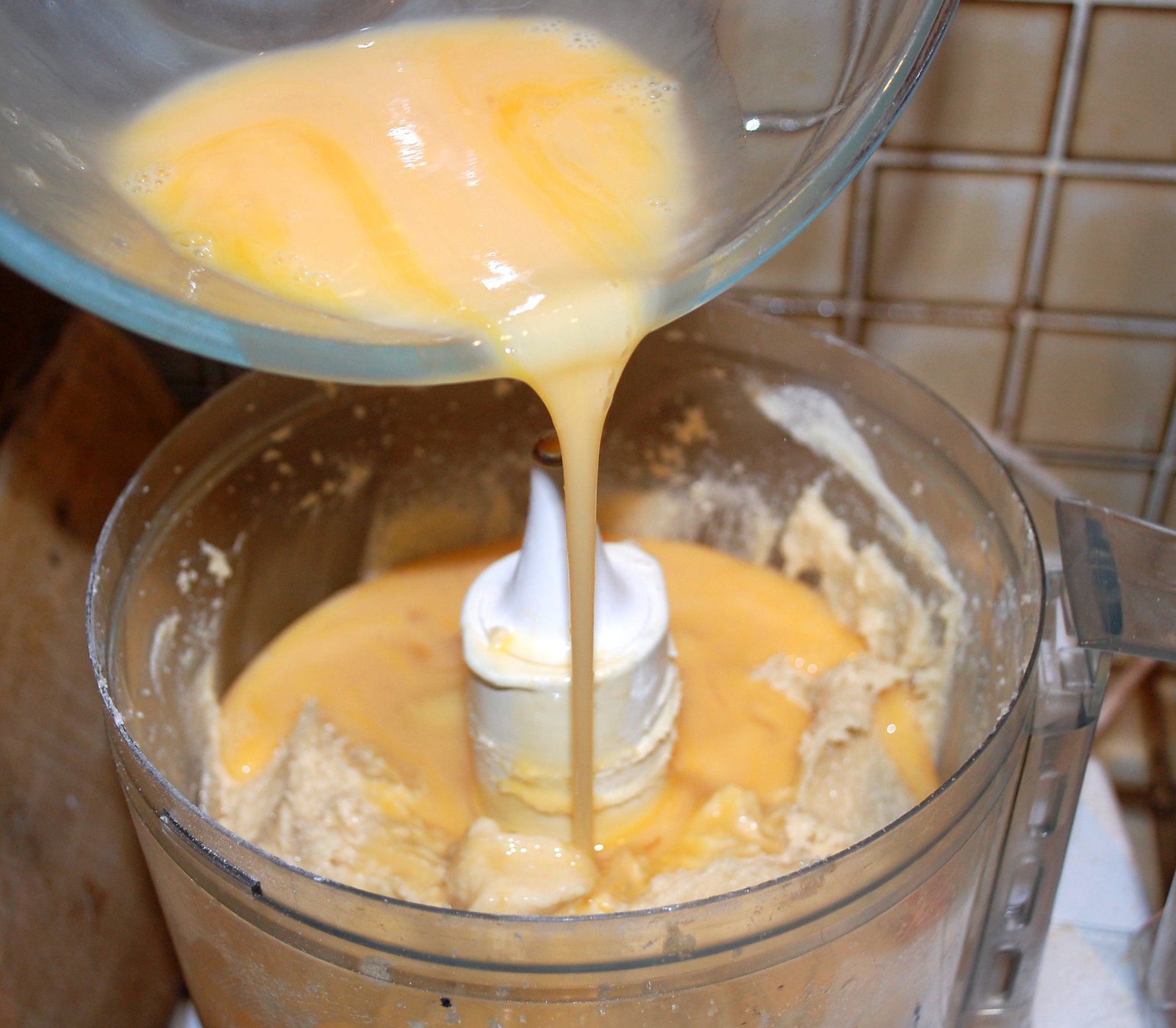 Pour the batter into the cake tin, scraping it all in.  Put cake mix into the oven and bake for 65 minutes or until the cake is brown on the top and set in the middle. 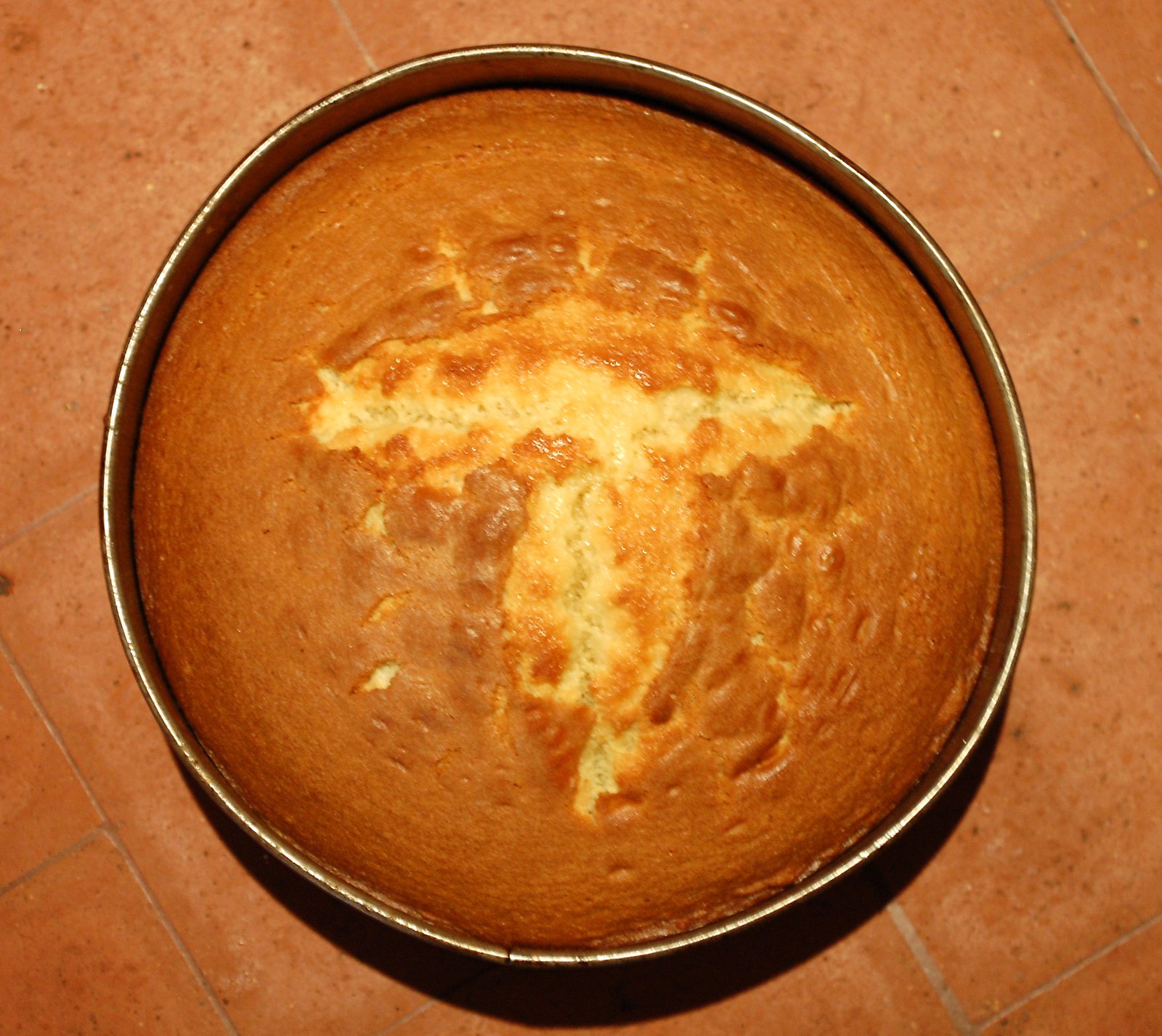 When you remove it, run a sharp knife around the edge of the cake, then leave to rest and cool completely in the tin.  Then remove the cake from the cake tin, take off the baking parchment on the base and dust with icing sugar, should you so wish. 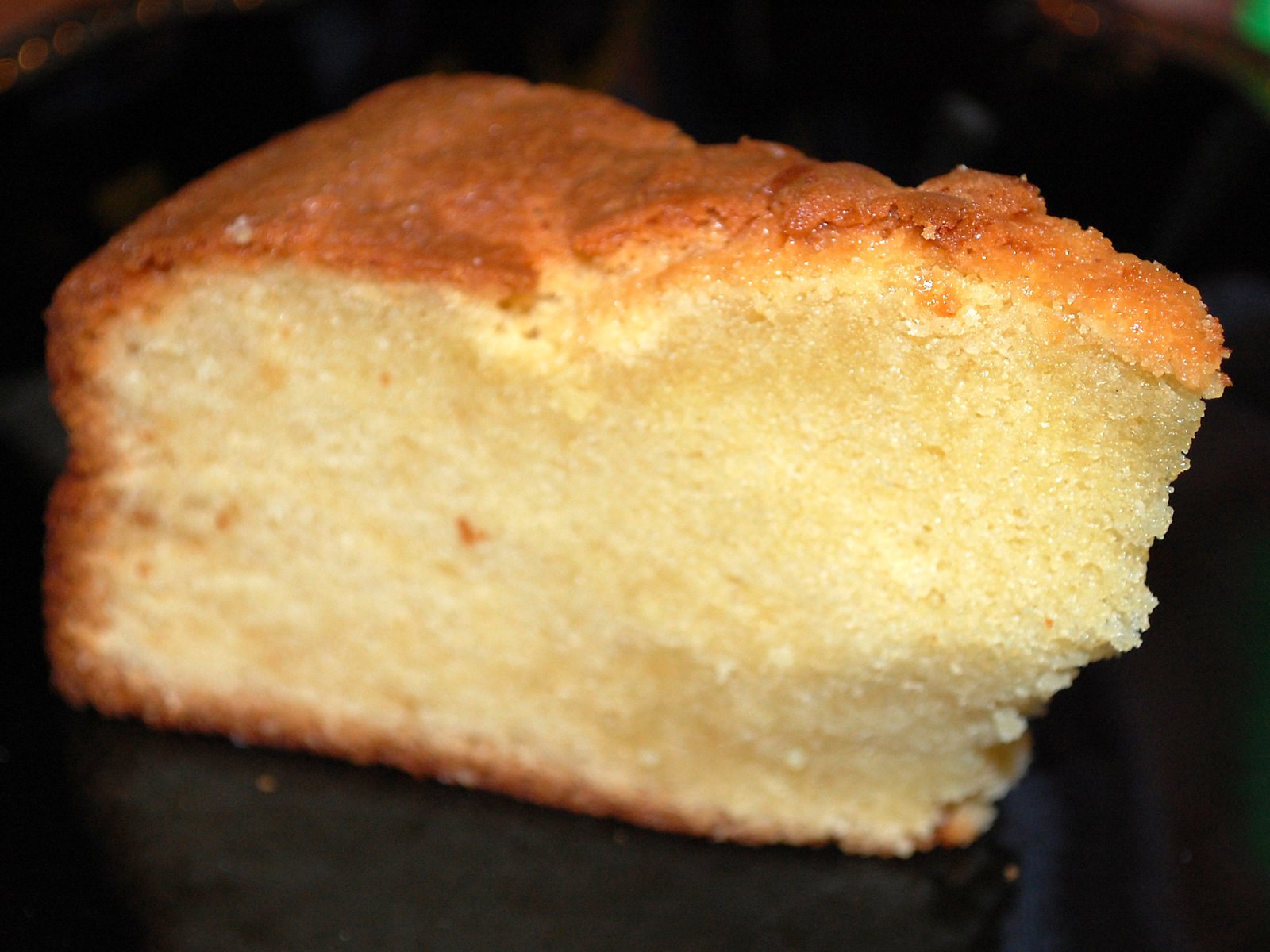