Rhubarb is one of the first signs of the fruitfulness of the new season, and I really love rhubarb - we have always had lovely rhubarb at home.  There's a Steenberg family story that our sweet rhubarb came from the Russian Royal family, however I personally cannot believe that the Romanovs actually ate rhubarb ever, although rhubarb is said to come from Siberia, so you never know...

Rhubarb is a really hardy plant - it starts early in the season being ready even up North in April time, while you basically just leave it alone except to cover it in some manure every winter as its nutrient feed.  Rhubarb is pulled rather than plucked and then you simply cut off the end and the leaf blade at the top and it's ready.  It becomes tough and stringy after 6 or 7 weeks into its season and then dies back in midsummer.

So I pulled my first rhubarb the other day and then made a traditional Steenberg family rhubarb crumble.  As you can see, in the crumble topping I have added some Digestive biscuits which adds that extra crunch and so helps the mouth feel for a crunchy, crumbly topping for you to eat. 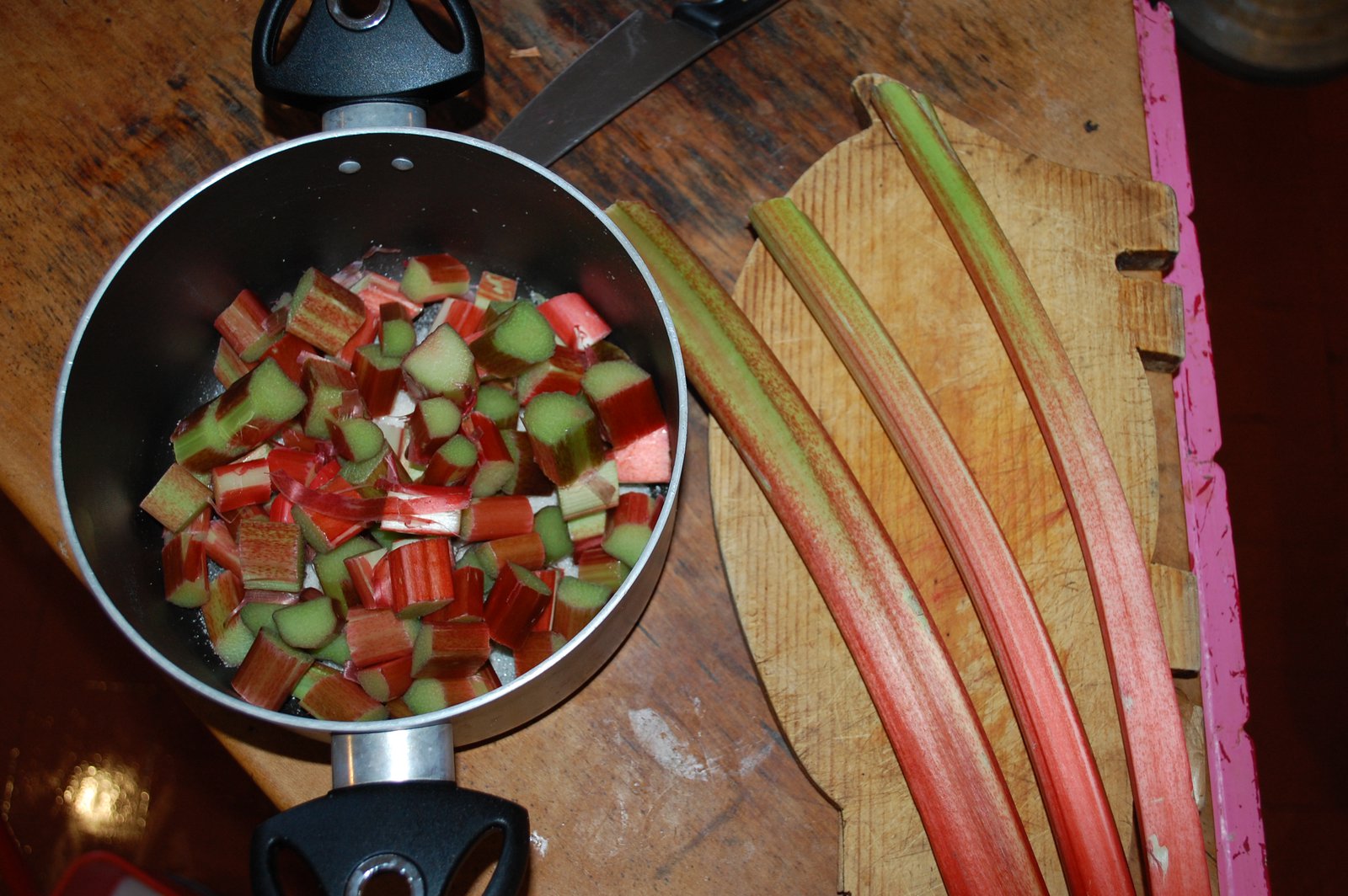 1. Put the rhubarb pieces into a pan, grate over the zest from the orange, then squeeze over the orange juice, then add the caster sugar and organic Fairtrade cinnamon stick and simmer for 10 minutes.  Remove the cinnamon quill. 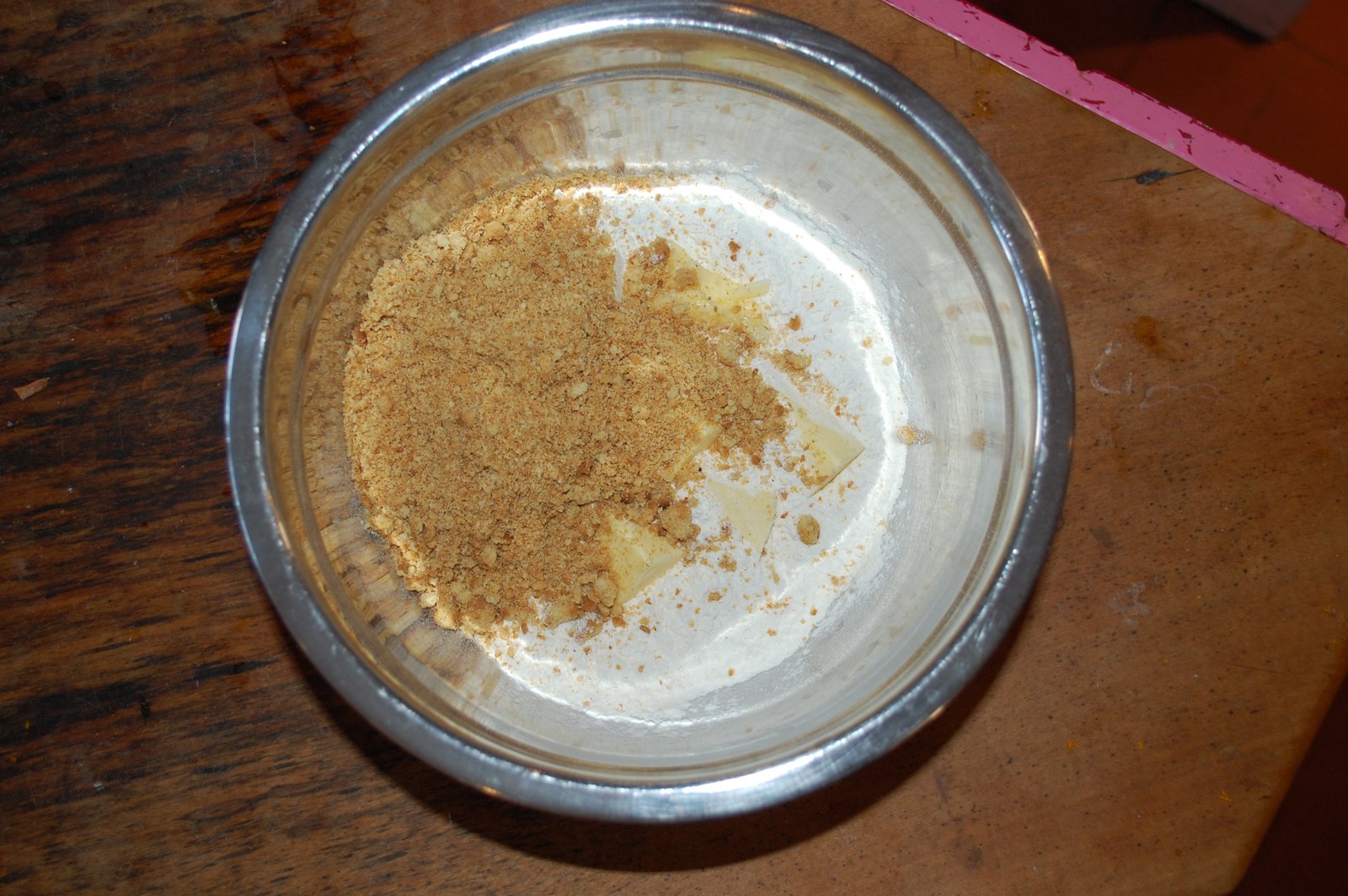 3. To make the crumble: combine the butter, caster sugar, flour, Digestive crumbs and ginger into a bowl. Rub with your fingers until the mixture resembles breadcrumbs; I find rubbing mixtures like this or pastry weirdly enjoyable and satisfying – a moment of peace in a hectic life. Sprinkle the crumble evenly over the rhubarb and bake for 10 minutes, until golden. 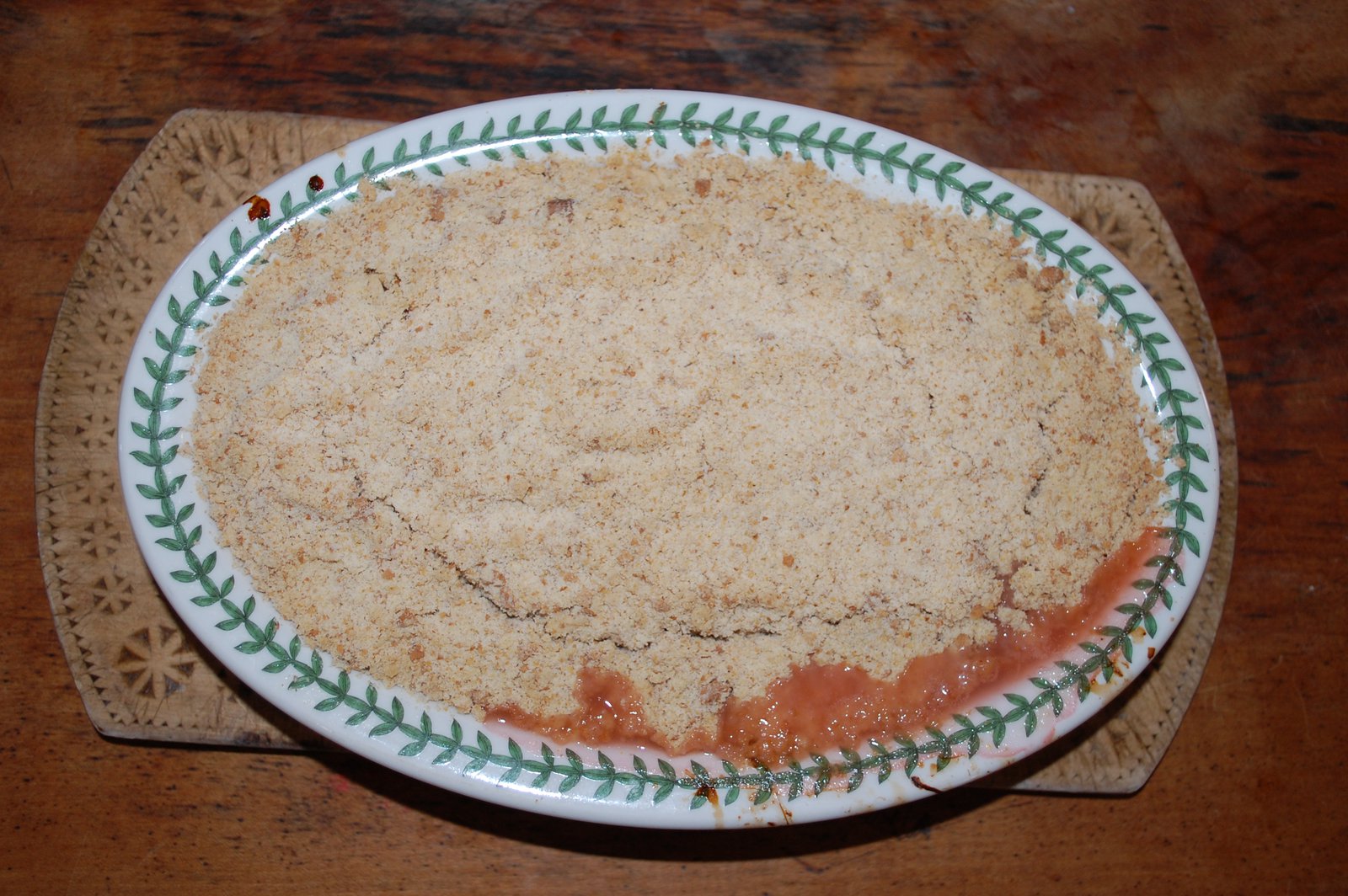 4. Allow to cool slightly before serving with custard or ice cream or cream; I prefer custard see my blog from last September - https://steenbergs.co.uk/blog/2009/09/dont-forget-the-real-custard/.