Recipe For Steak And Kidney Pudding

As I reviewed fellow bloggers December posts over last week, I realised how active everyone had been in early January, as if a new start has been made and like January joggers everyone is making the most of New Year's intentions so casually made during the festive period.  I have made no New Year promises to myself or anyone, except to survive the next few months, get Steenbergs through the issues thrown up by the destruction of our offices and, when we come up for air in March/April, we will deal with what things look like at that time.  So my blog has taken time to get going in 2011, as has my cooking inspiration as I feel as if I suffer from a humungous hangover (which for a teetotaller is well nigh impossible).

So with half an ear on the match between Newcastle and Sunderland (haway the lads!; pity it was a draw), I have been conjuring up comfort food for me and the family, Steak And Kidney Pie.  Steak And Kidney Pie is one of those rich steamed meat pies that confound the French and most other nations, as they confuse it with other steamed legends like Christmas Pudding.  Boiled puddings are ancient recipes, having built that firm foundation that underpins England; I use England here as in Scotland they have the cloutie dumpling, which is similar to the original meat puddings, which were really flour and suet wrapped around meat and then worked into a ball, tied up in a muslin and then boiled.

The key to this recipe is the addition of ox kidney that makes the gravy rich, juicy and aromatic, together with the long, slow steaming that allows a rich, thick gravy to develop.  There are many different versions of this classic and mine includes mushrooms as well as kidneys and steak, while in Victorian times you might have had oysters instead of the mushrooms.  Steak and Kidney Pudding is served to table still in its basin, wrapped in a white muslin, rich and delicious.  I served mine with mashed potatoes and warming, wintry turnip purée (swede purée).

225g / 8oz mushrooms (I used chestnut mushrooms but champignons will do)

For the pastry crust:

Start by making the suet crust pastry.  Sieve together the flour, salt and baking powder into a large mixing bowl.  Add in the suet and mix together.  Add the cold water and mix together to a dryish paste, then knead for one to two minutes.  This will give you a stretchy dough that is just right for making Steak & Kidney Pudding.  Roll out on a floured board to about 5mm / ¼ inch in thickness.  Use it to line a well greased pudding basin, reserving one-quarter for the lid.

Prepare the steak and kidney separately by cutting into 1cm / ½ inch dices, removing the core from the kidneys.  Chop the onions finely; chop the parsley finely.  Clean the mushrooms, removing long stalks and trim them to a 1cm / ½ inch size.  Prepare 450ml of beef stock, either using a pre-made stock from Truefoods or a stock concentrate like the Knorr liquid stock. 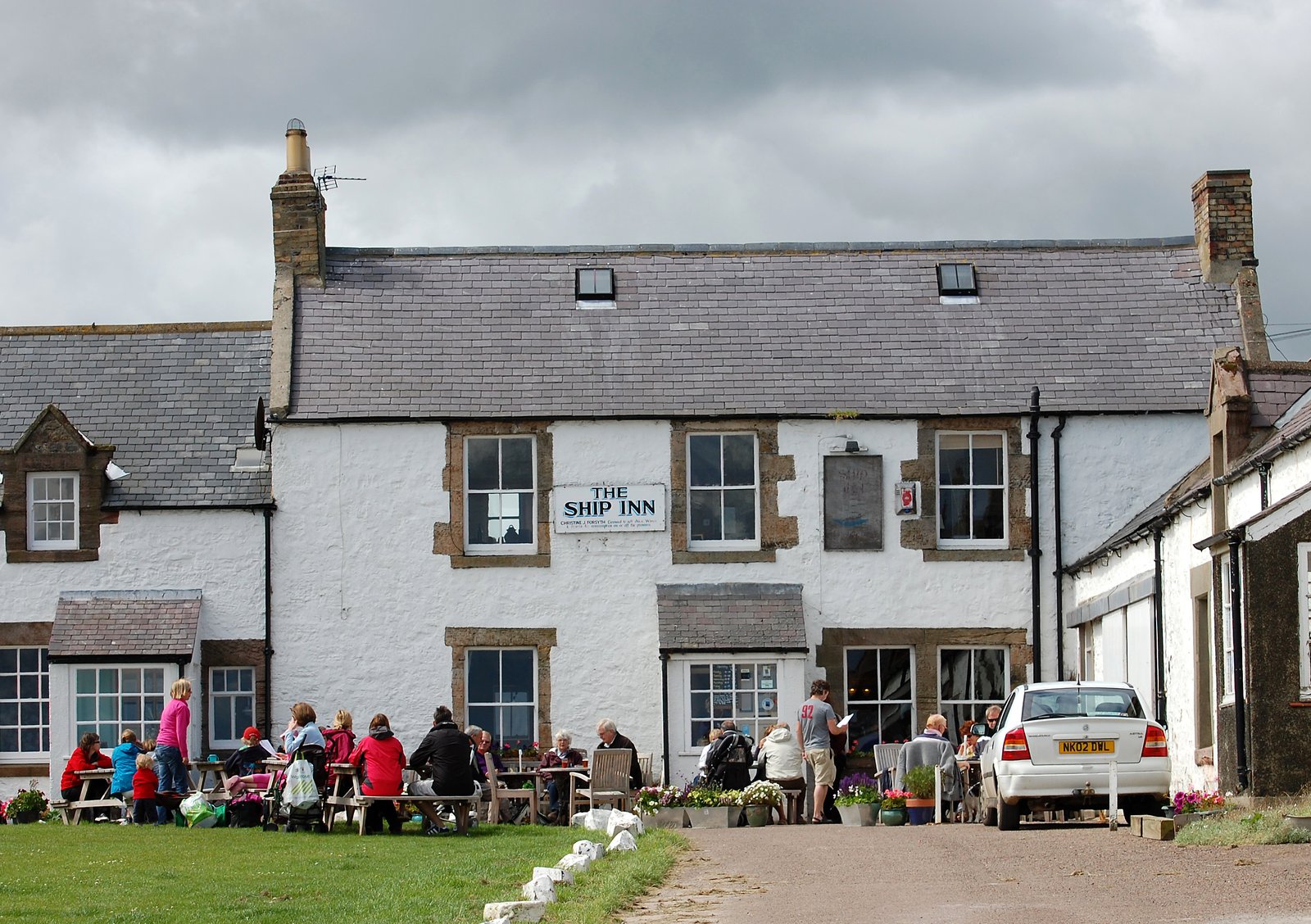 Prepare the pudding by adding half the steak to the base of the pudding basin.  Layer half the kidney mix on top of this, followed by the rest of the steak and then the remainder of the kidney mix.  Pour over about three-quarters of the beef stock to the meat, then put on the lid.  Dampen the edge of the pie crust and place on the lid, firming the edges using a fork. 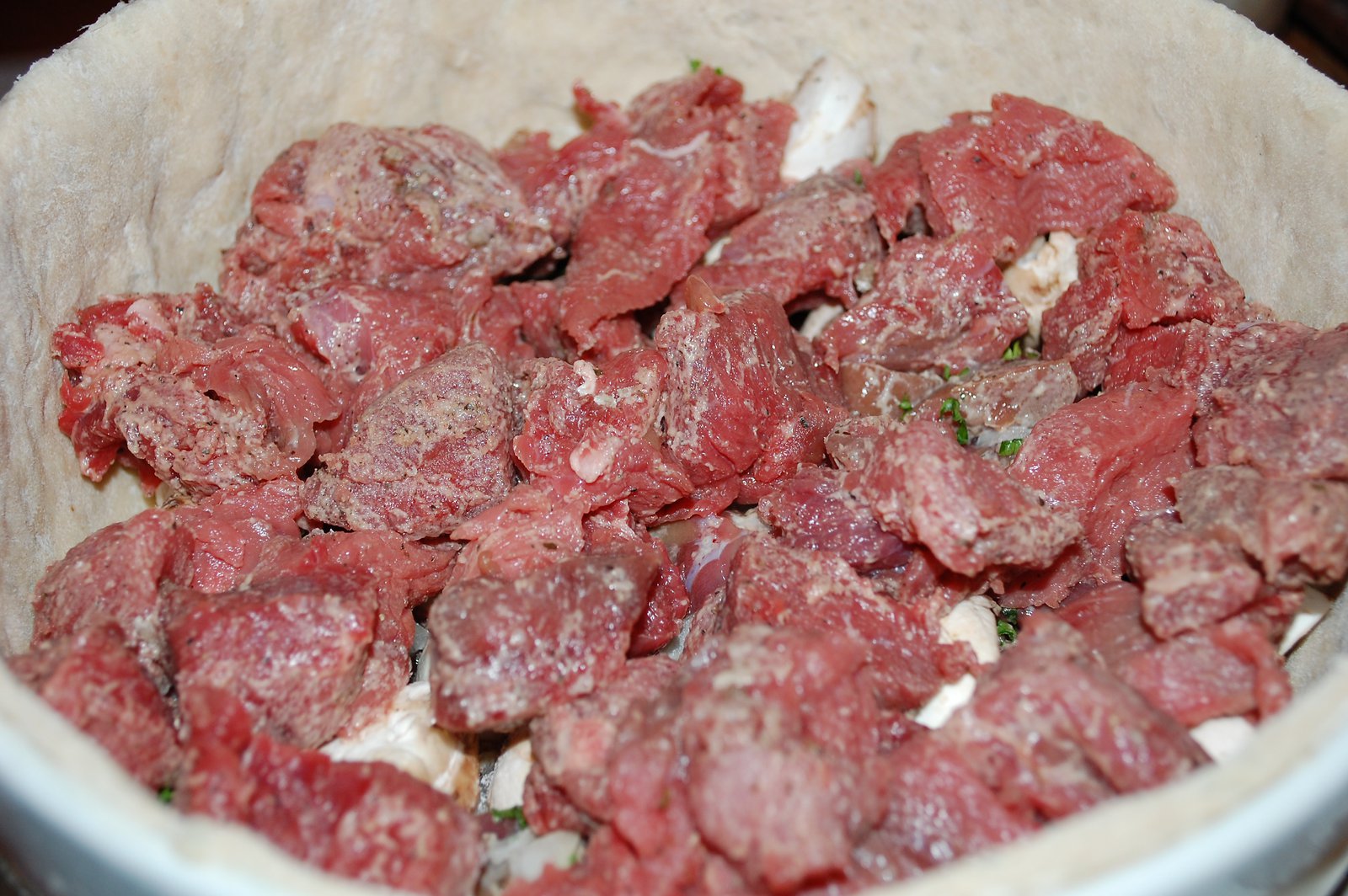 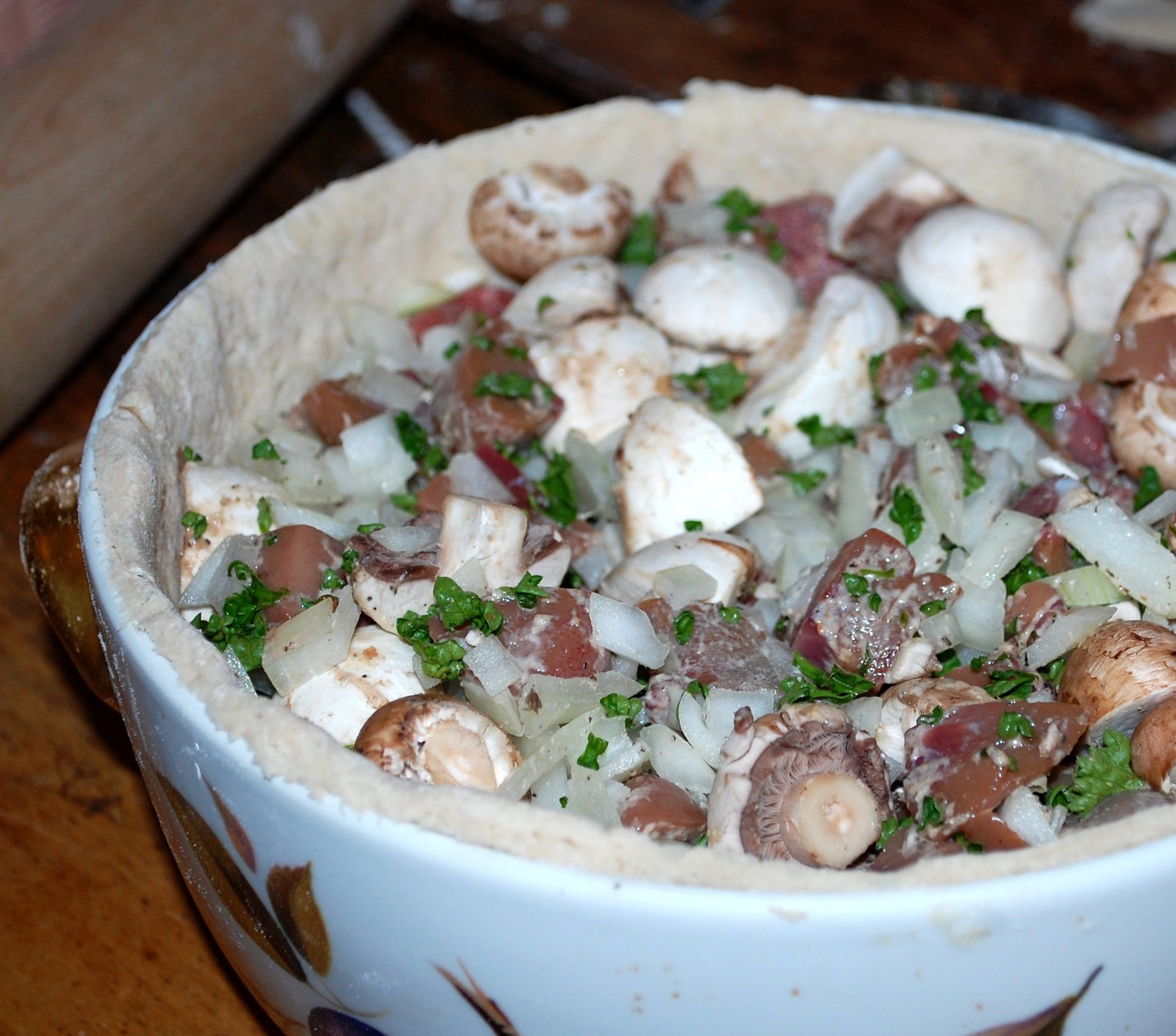 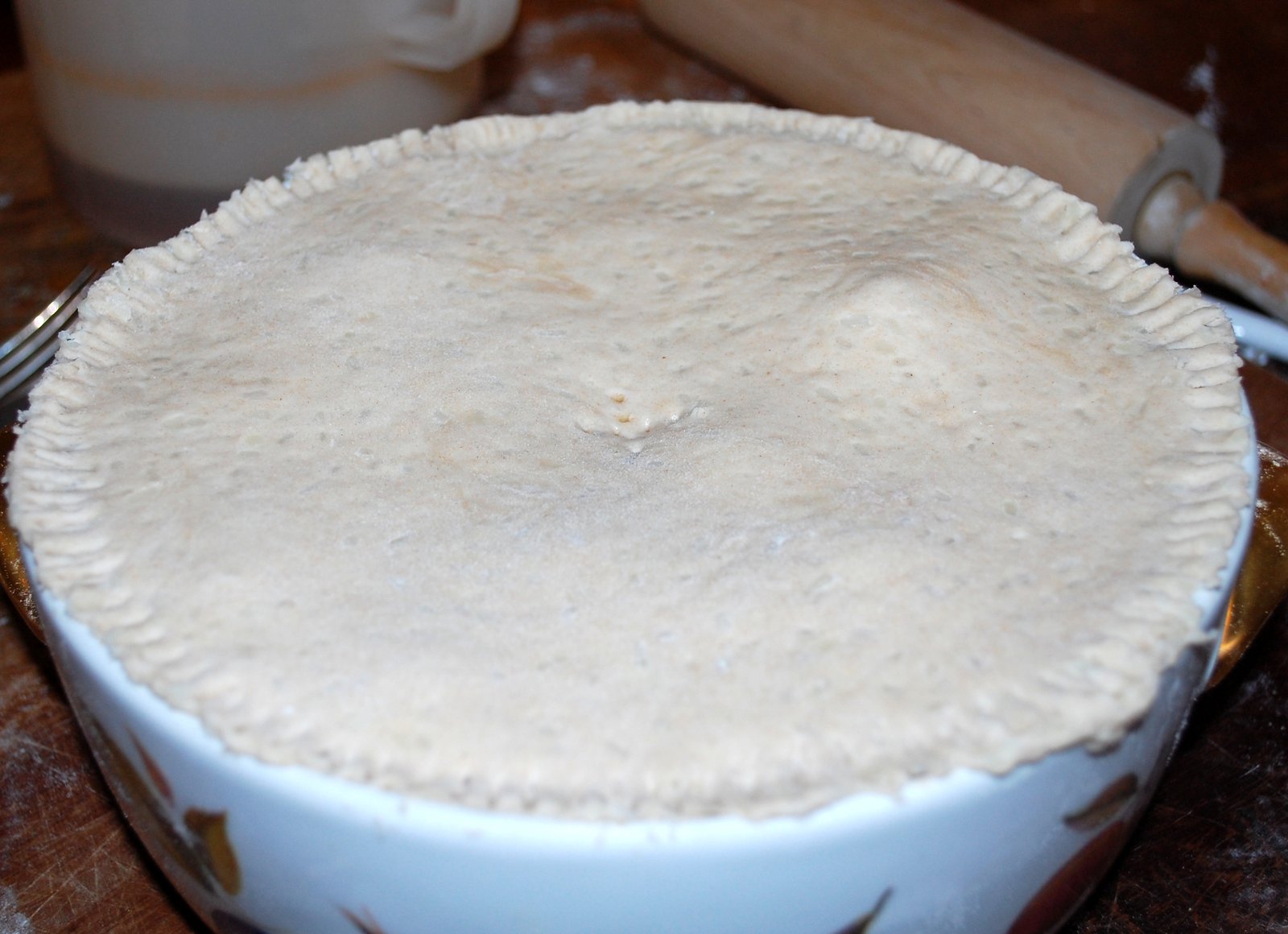 Tie down the pie with a round of buttered greaseproof paper, covered with foil and then a pudding cloth.  Steam for 3 hours, making sure that the water does not dry out.  Serve with mashed potato and turnip. 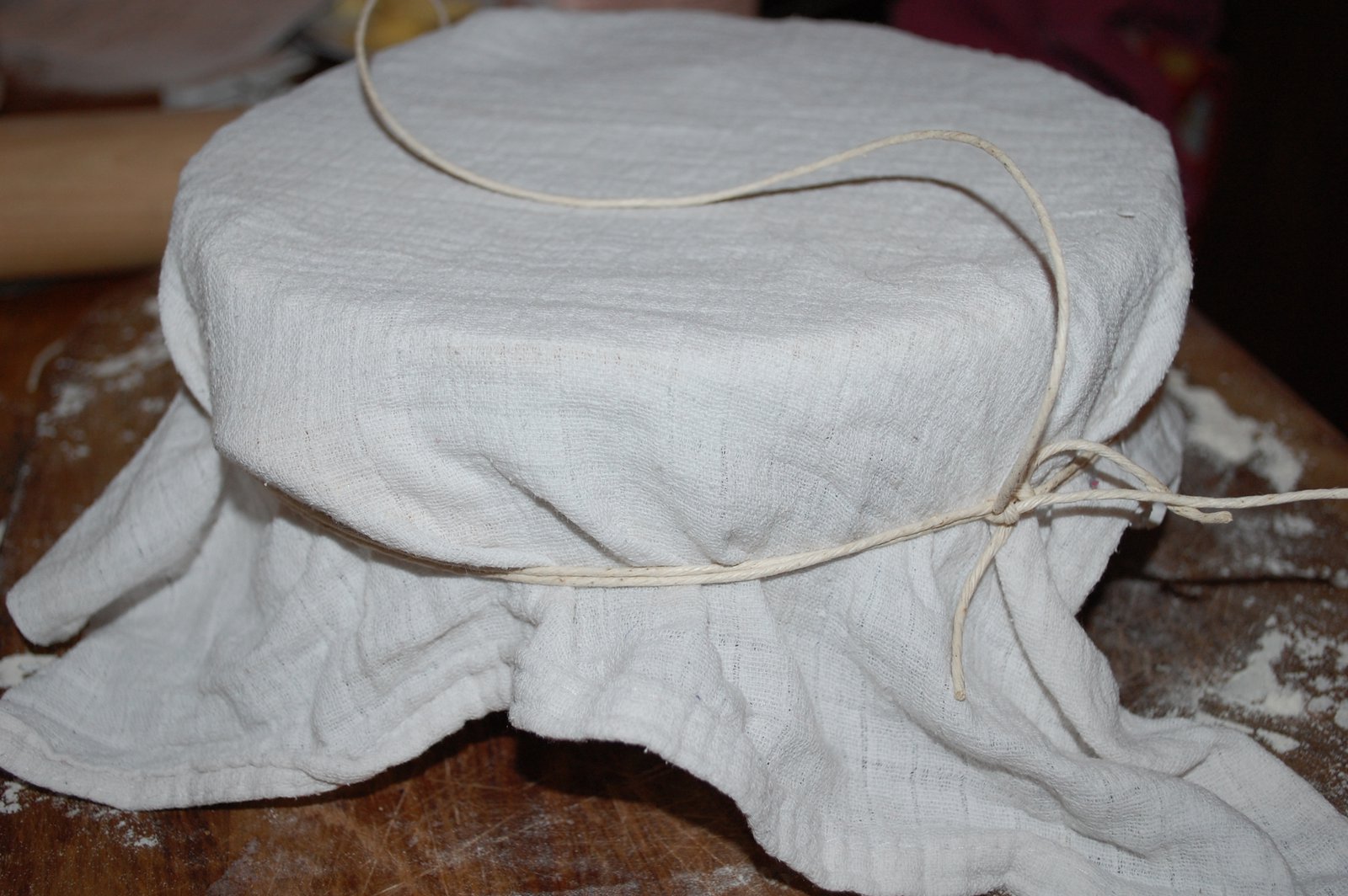 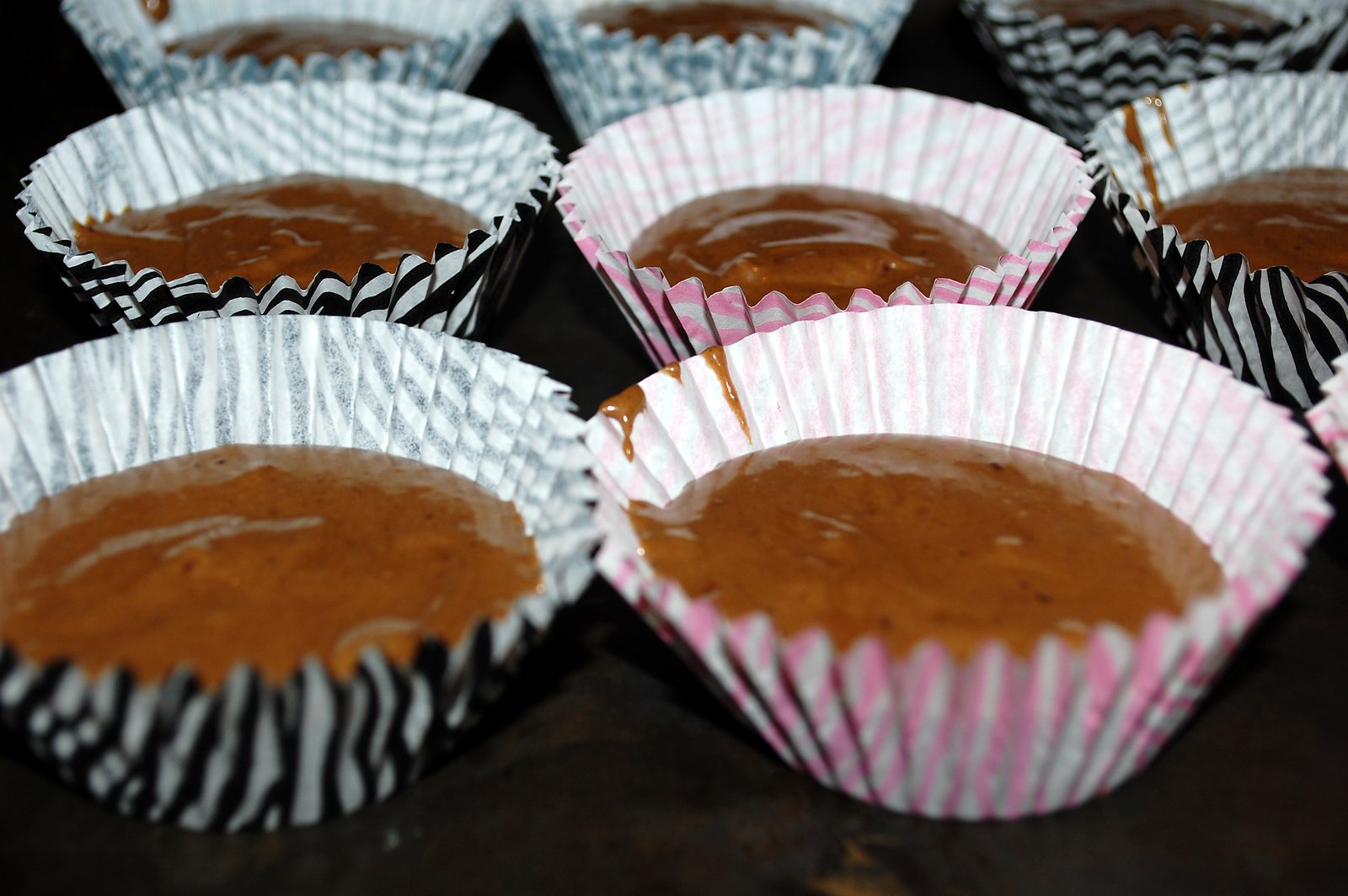 Even though most recipe books seem to be able to keep the pastry dry and crisp, steam does usually get in and make it damp and the pastry becomes like a dumpling.  I have not got an issue with this as that is really how these puddings were originally meant to be.  For a crisper pastry, we would traditionally make a Steak & Kidney Pie which is another of those great English meals.