I am winning with Christmas food preparations this year, which seems unbelievable considering how little time I seem to have to do anything at the moment;. I am running about one week behind last year.  However, as a man who cooks, I do actually find baking strangely therapeutic and calming at the weekend.  I think it gives me some peace and quiet, allowing my thoughts to settle themselves down after a hectic week at Steenbergs, and this week has been one of those business nightmare weeks.

So Christmas cake was baked 2 weekends ago, Christmas pudding last weekend and this weekend I have made a new batch of mincemeat.  I always make a mammoth sized Christmas cake and extra Christmas puds, giving one to my parents and another to some great friends of ours, both of whom deserve just a little something for their help during the year.  As for the mincemeat, I have usually made one that does not include any sugar as I feel the dried fruit, apple and juices are usually sweet enough, however after some gentle prompting last year, I thought I would try a more traditional version and add some sugar, which is what I did this morning.

Basically, it is my normal mincemeat recipe with the addition of 250g / 8oz dark molasses sugar from Billingtons crumbled into it and a reduced amount of apple as it seems to ferment a little over time.  Still simple and easy, so my old recipe is now called the "No Added Sugar Mincemeat Recipe" and this will become our "Traditional Mincemeat" recipe.  It really is worth the effort making this as it is really just a case of chucking some ingredients together and leaving to develop flavour over the short time to Christmas.

125g/ 4oz eating apples (Cox’s are good), cored and chopped but not peeled

125g/ 4oz shredded suet (I  use Community Wholefood’s vegetarian suet, but Atora also do one)

1.  If possible, use organic ingredients and/or Fairtrade ingredients, as they are good for the environment and the communities that grow the crops.

2.  Simply mix all the ingredients together and seal in a large tub, or ideally a bucket with a lid. 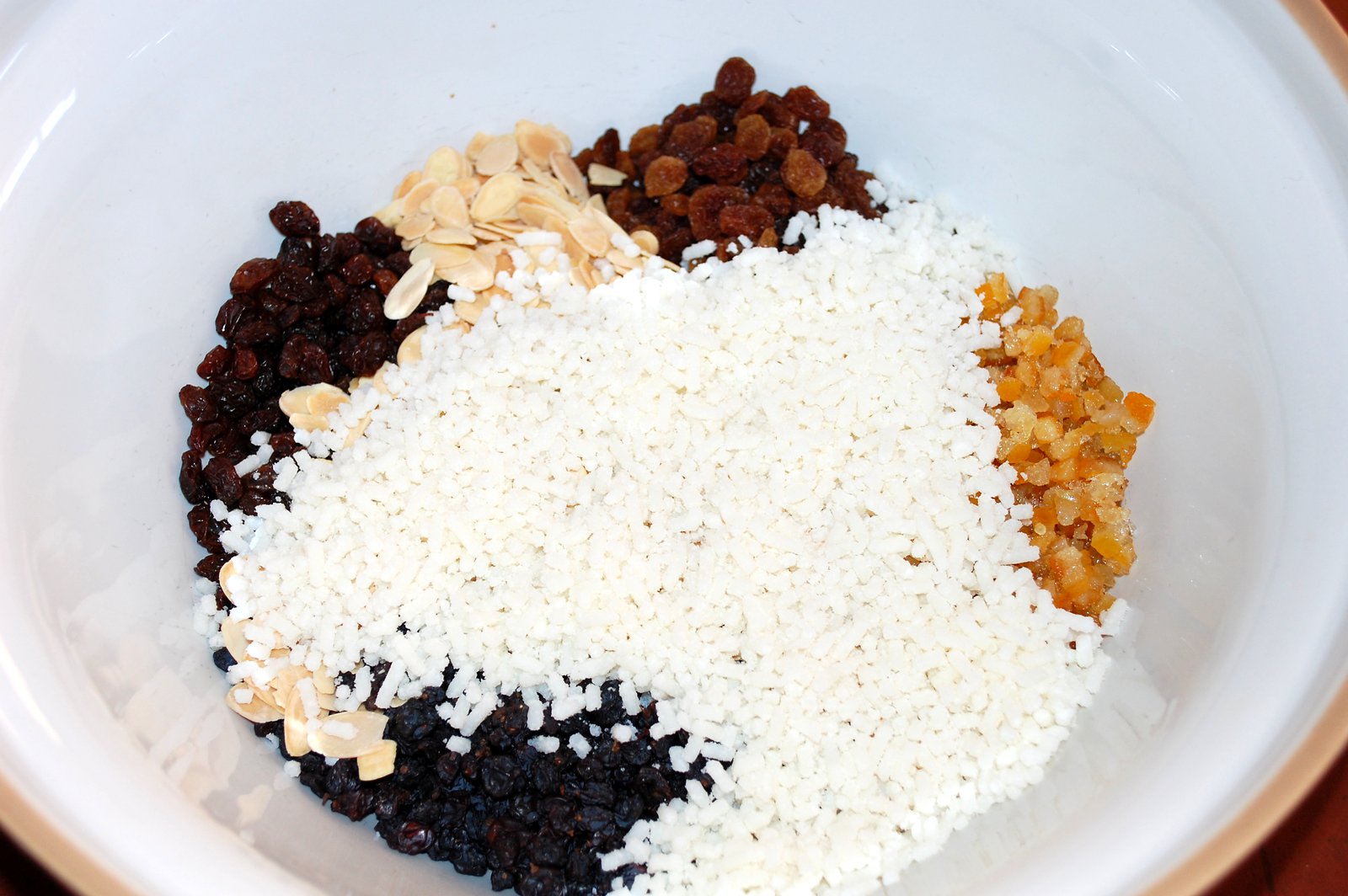 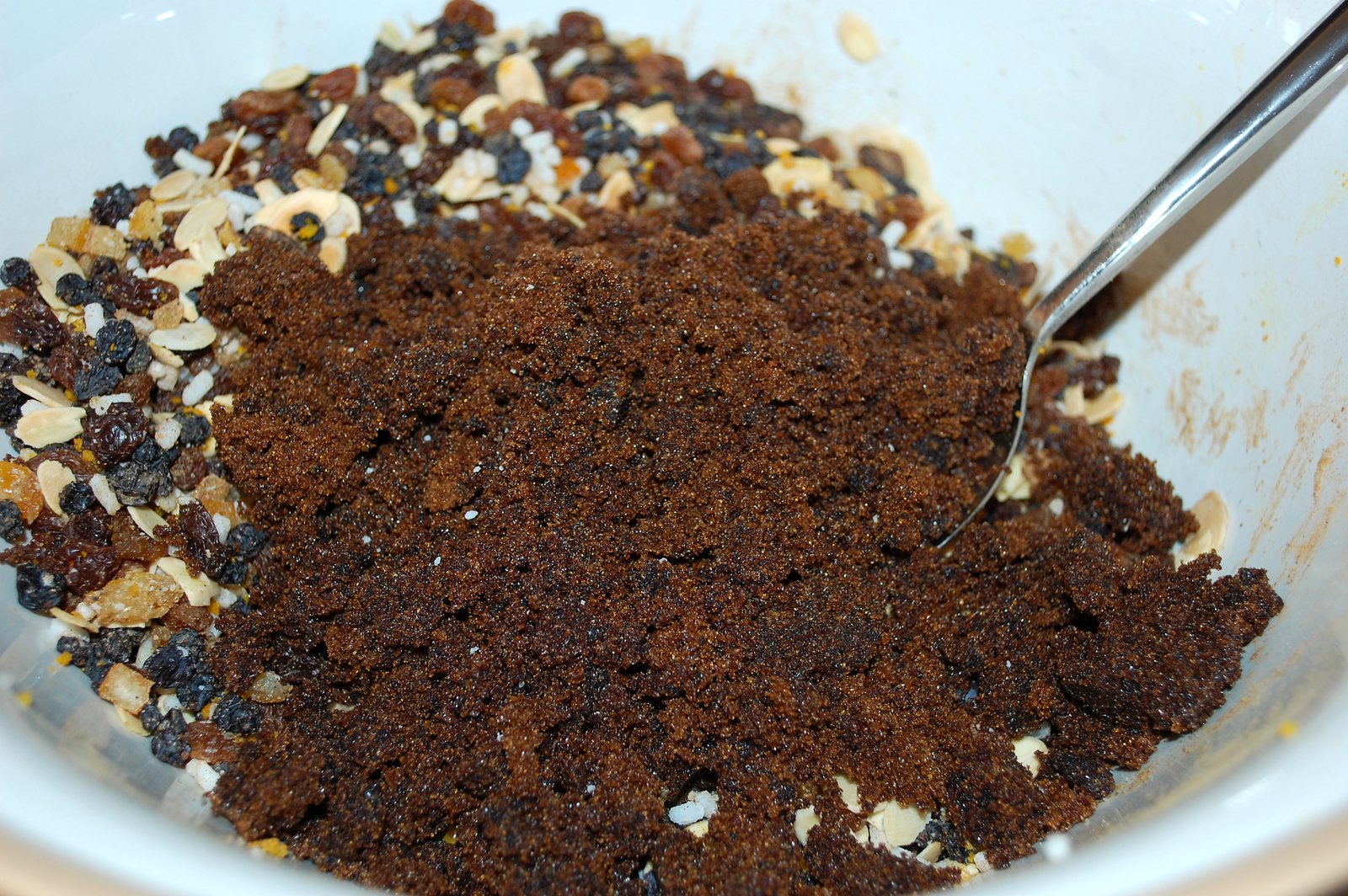 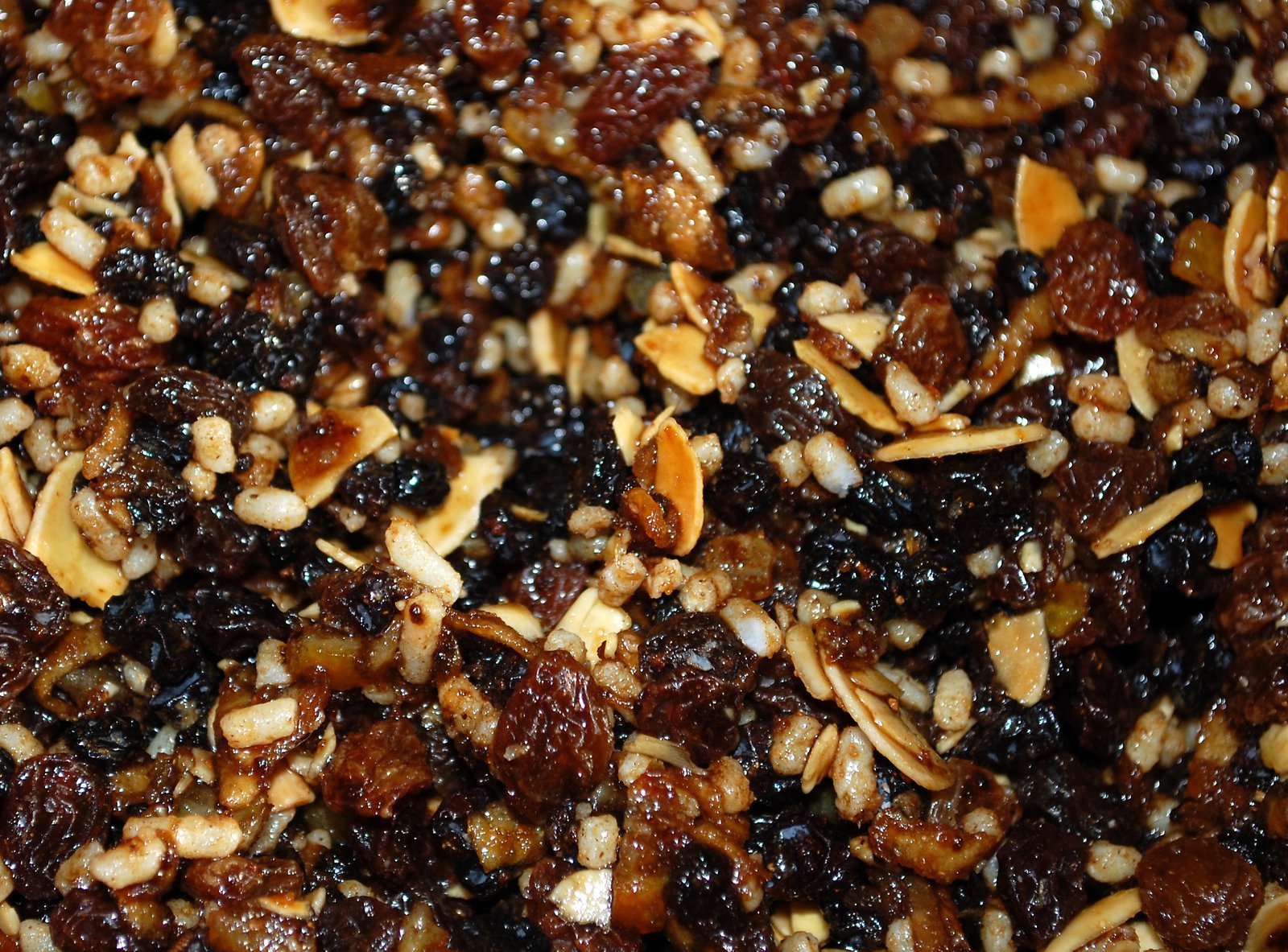 3.  Stir it once or twice in the maturation period – at the end of November and maybe mid December.  Pot it up into a couple of good sized Kilner-style jars on or about the 20th December.

4.  It lasts for a good 2 – 3 years, so don’t worry if you haven’t used it all in one Christmas period.  It is good to use in baked apples or to make a quick mincemeat tart for pudding anytime in the year.