Steenbergs Zaatar is back by popular demand. Yes, we listened to all those people who just find our za'atar delicious and have brought it back and we have also changed the recipe to make it more authentic, as requested by some of our customers. Za'a... 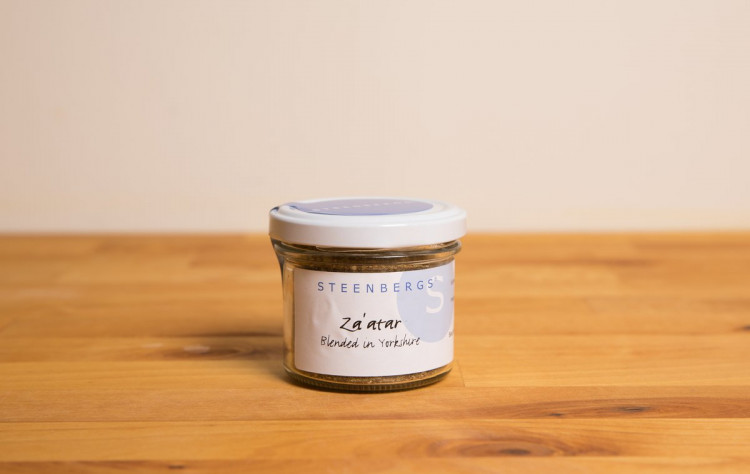 Steenbergs Zaatar is back by popular demand. Yes, we listened to all those people who just find our za'atar delicious and have brought it back and we have also changed the recipe to make it more authentic, as requested by some of our customers.

Za'atar is a spice blend particularly popular in the Lebanon and Syria. Frequently used as a spread on bread. Delicious with chicken and in a whole host of dishes with the the tangy-ness of the thyme and sumach, mixed with the nutty flavour of the sesame seeds.  Try a pinch on top of cheese on toast or scrambled eggs.

Za'atar probably relates to a wild marjoram herb akin to lovage and Steenbergs version of zaatar contains a complex blend of herbs - thyme , oregano, marjoram and parsley -together with sumac , toasted sesame seeds and salt.  Other spellings for this blend include Zahatar and Zatr.

As featured in Ottolenghi  - the Cookbook - written by the Yotam Ottolenghi and Sami Tamimi.  This London based restaurant draws on numerous culinary traditions from Persia to California, focussing particularly on the Mediterranean. There are now 4 of these restaurants in Islington, Belgravia, Kensington and Notting Hill.  The book was kind enough to mention us in regard to buying sumac and za’atar. In the book, both of these are recommended as great garnishes for a plate of hummus or labneh - a type of Arab cheese. They also recommend them for salads and roasted meats.

For a delicious egg and pecorino pizza, created by Yotam Ottolenghi and featured in The Guardian, use this link.  Or try Algerian shakshouka.

Rubbing zaatar into pheasant breasts and frying for a few minutes, until the breast is cooked - the citrusy flavour of the zaatar really enhances the specific pheasant flavour! Must try it with chicken too! 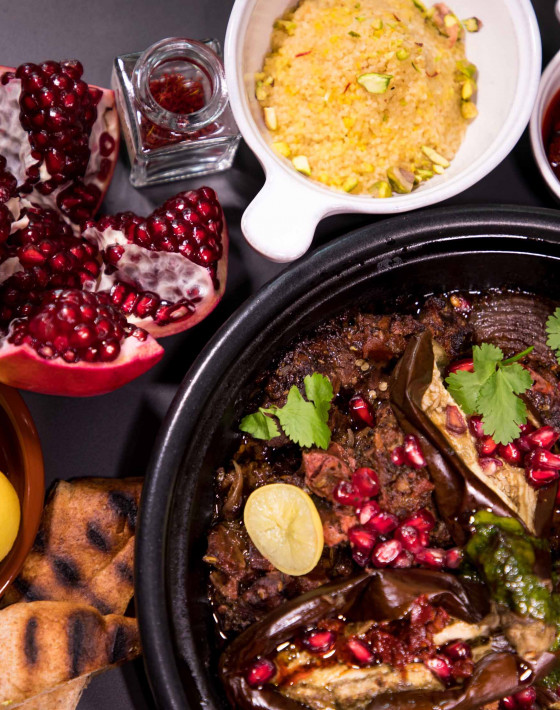 Recipe for a special Lamb Tagine

Recipe for Lamb Tagine from The Devilled Egg Cookery School 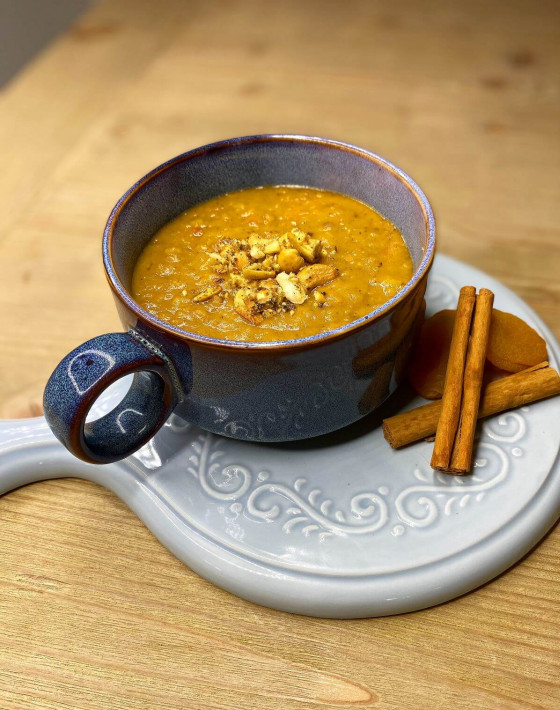 A warm, comforting soup spiced with baharat and sweet apricots from Gourmet Glow