Brussels Sprouts And Chestnuts With Maple Glaze - A Recipe

I have never liked brussels sprouts, feeling they were the devil's food rather than the fairy cabbages that friends have sought to con their children with.  I have always dreaded Christmas lunch with the obligatory brussels sprouts or as in my case sprout.  So it was with great interest that Sophie told me about a recipe for brussels sprouts that even haters seemed to like. 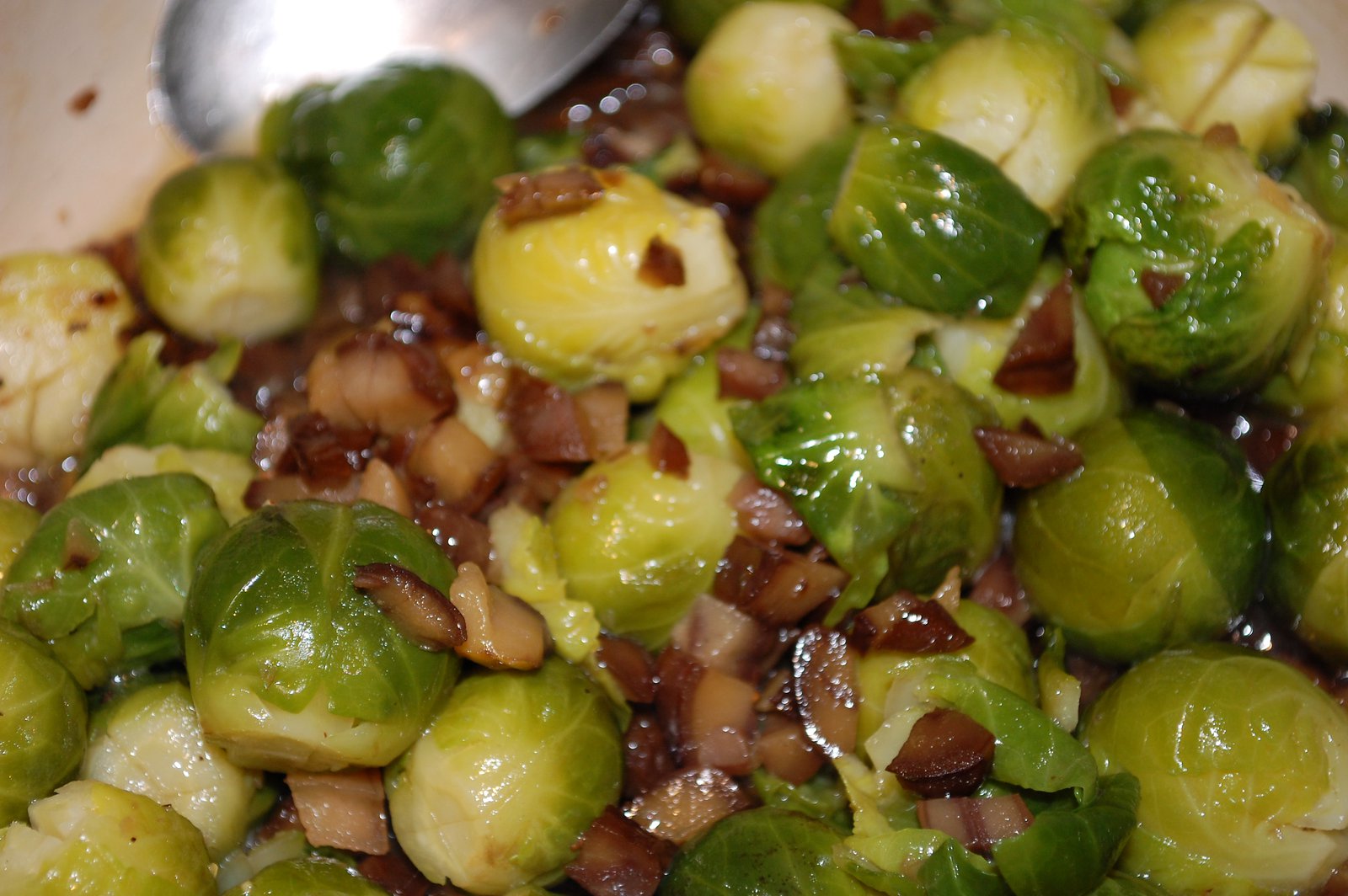 It comes from a great little cook book "The Boxing Clever Cookbook" by Jacqui Jones and Joan Wilmot, which is full of recipes to liven up the repetitive dullness that seems to creep into your veg from a box scheme over the months, especially in the depths of winter.  You know what it's like: week after week of struggling to liven up turnip or cabbage, or even what to do with brussels sprouts. 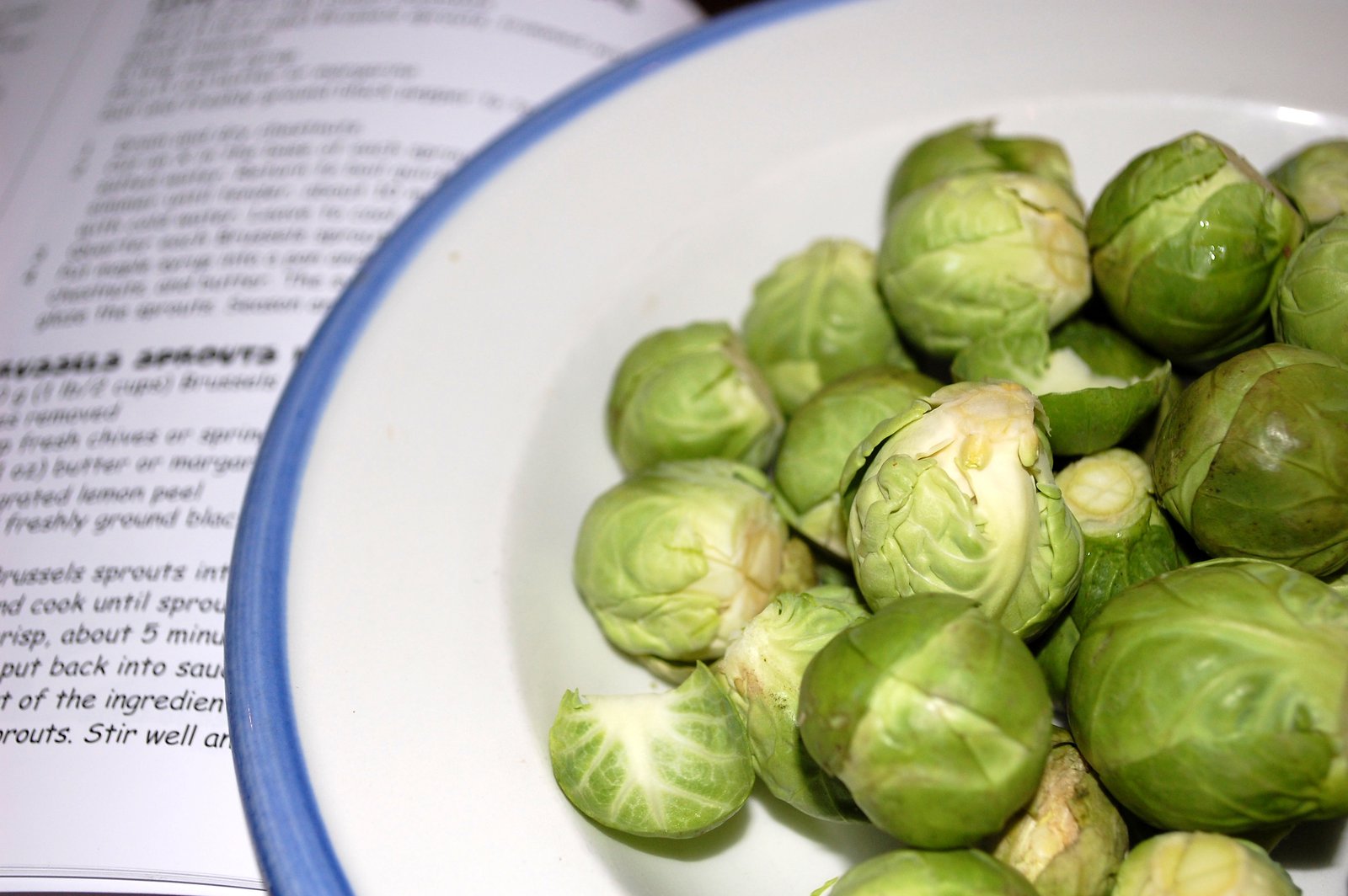 Salt and pepper to taste

1.  Boil the sprouts for about 10 minutes until they are tender.  Drain and rinse in cold water.  Set aside.  Quarter them if you want or keep whole as I did. 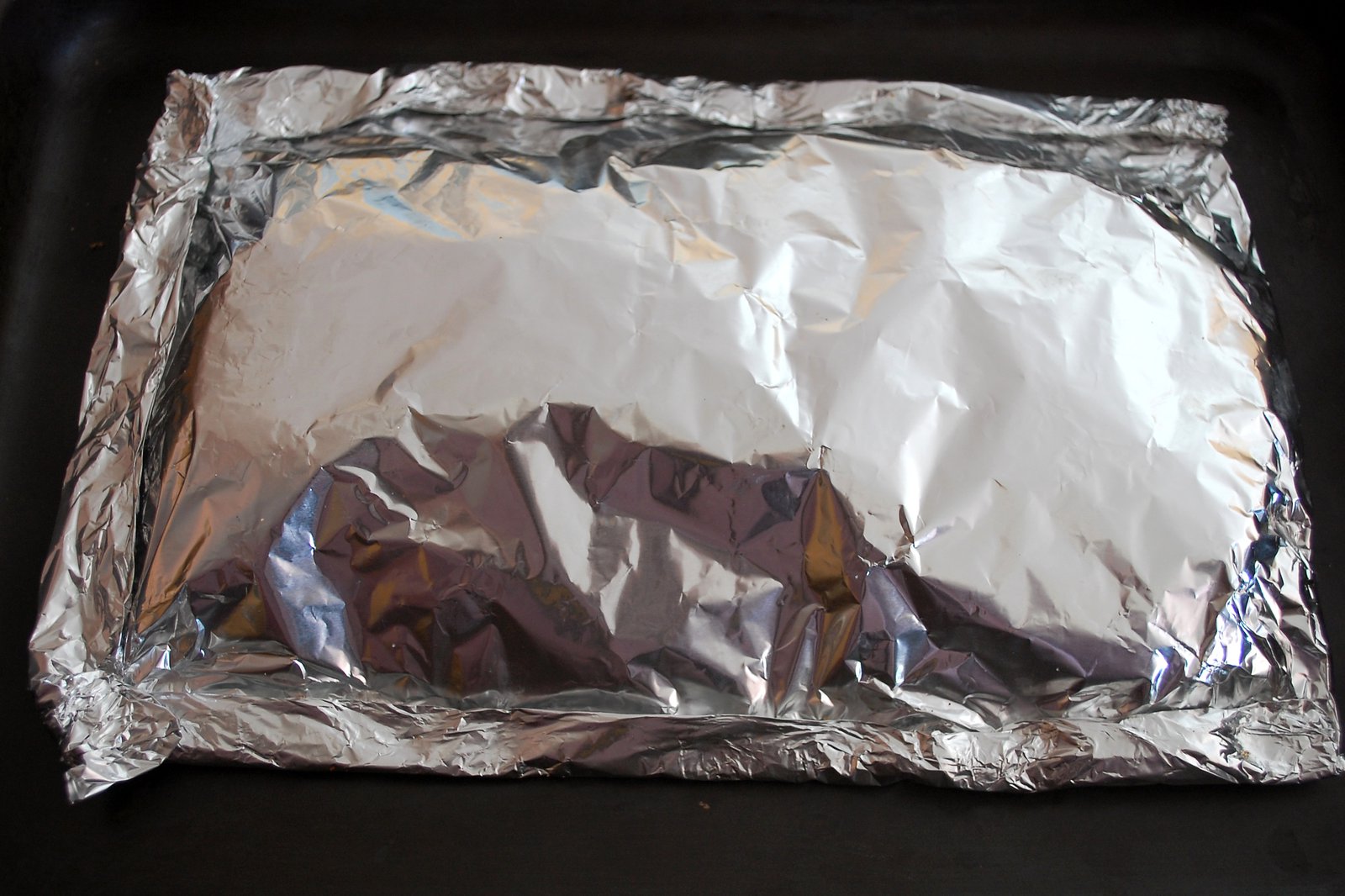