Home Blog Spices & herbs Exotic Pepper From Around The World

Exotic Pepper From Around The World

I’ve been hunting for some specialist peppers in recent months.  That’s what some of the thrill of being a spice merchant is all about – hunting for the exotic, tracking it down and then getting it in.

Now, I have got hold of some wild pepper from Madagascar and bush pepper from Tasmania and I am so very excited, like a little boy in a sweet shop, and cannot stop hopping from foot to foot - a bit sad really. 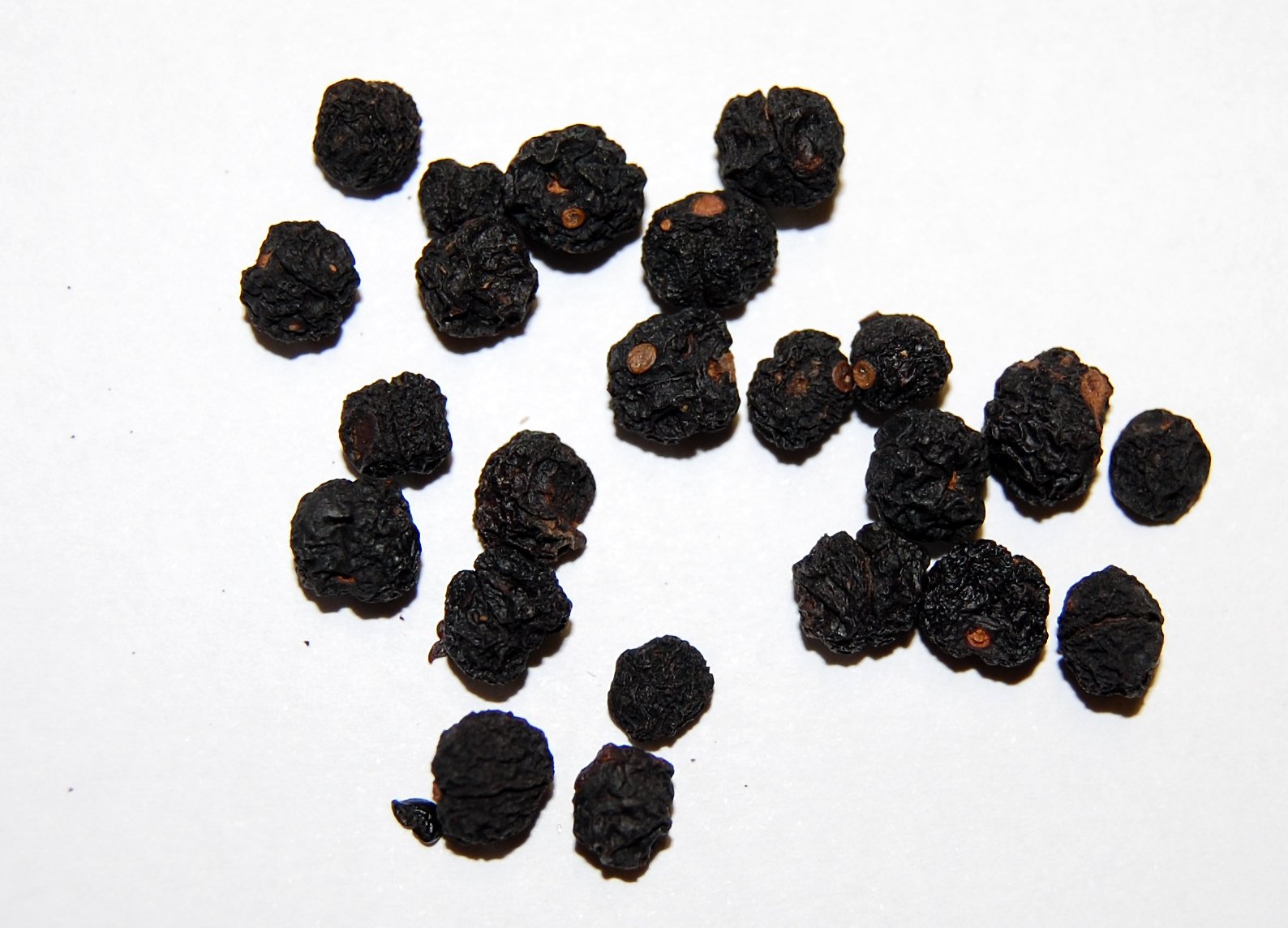 The Tasmanian pepper (Tasmania lanceolata) which is sometimes called Mountain pepper comes from the uplands of Tasmania and South East Australia.  Strangely, the indigenous Aboriginal peoples are thought not to have used these for spicing foods, although this may simply be colonial wishful thinking.  The berries are dark bluey-black in colour and have a 5 – 8mm diameter knobbly round shape, with a ridge around the centre.

In Australia, the Mountain pepperleaf is popular and can be bought ground, having a pleasant, lemon-pepper flavour.

The berries are sweet at first, but the aftertaste lingers and builds over 5 or so minutes becoming really sharp, pungent and numbing – they are way hotter than classic black peppercorns so use one-tenth of the amount you would normally flavour with and don't put directly onto food instead use them slow-cooked in stews or soups (they're just too bitingly hot).  You have been warned!  Another way  it is used is mixed with other native Australian foods to create a bush spices mix of wattle, lemon myrtle and Mountain pepper. 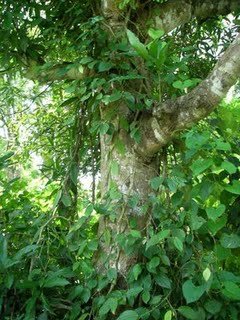 The Madagascan wild Voatsiperifery pepper (Piper borbonense) is wild harvested from the forest on an organic cocoa estate, which sits right next to the estate where we get our pink peppercorns on the East coast of Madagascar.  They are called Voatsiperifery deriving from “Voa” meaning the fruits and “tsiperifery” which is the Malagasy for this pepper vine.  The wild pepper vines grow high in the trees, and the fruits only grow on the young, new grown shoots and are hand-harvested from the wild by farmers who go into the forest especially to pick them once a year. 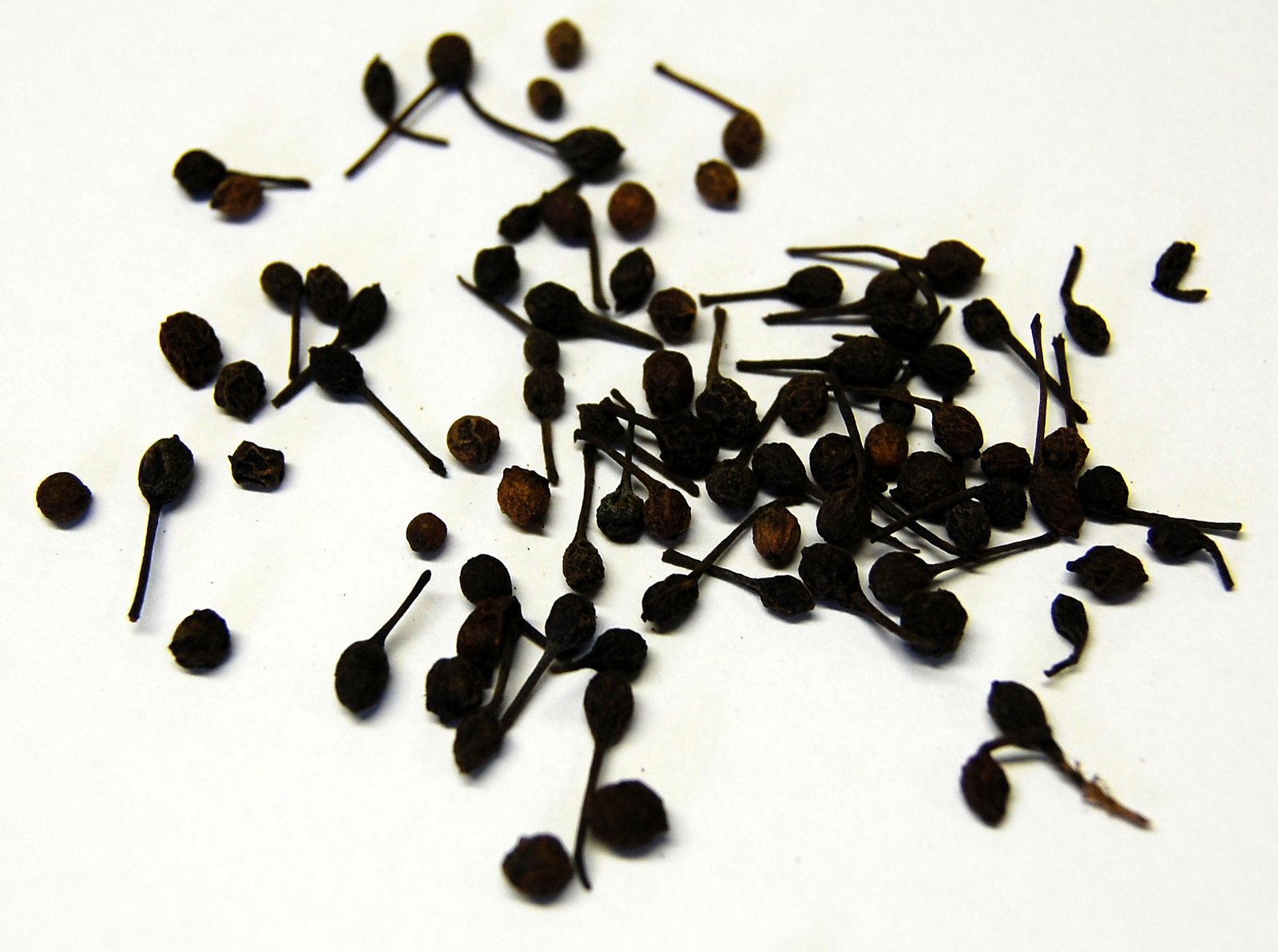 The berries look similar to the comic-book-like bombs of the cubeb pepper (sometimes called Java pepper or tailed pepper) and are 3mm long ovals with a 5 – 6mm long tail.  They have a brown-black colour similar to normal black pepper.

The flavour of these Voatsiperifery peppercorns is earthy and woody taste, with a certain citrus floweriness that gives some freshness to the palate.  The flavours are long lasting.