Of Ice Cream In Dumfries and Galloway

My blog posts about Dumfries and Galloway would not be complete without talking about Cream O'Galloway, an ice cream producer between Gatehouse of Fleet and Kirkcudbright.  We seem to spend much of our family holiday centred around their farm at Rainton, where they have developed a tasteful and sustainable attraction around the Cream O'Galloway ice cream factory experience. 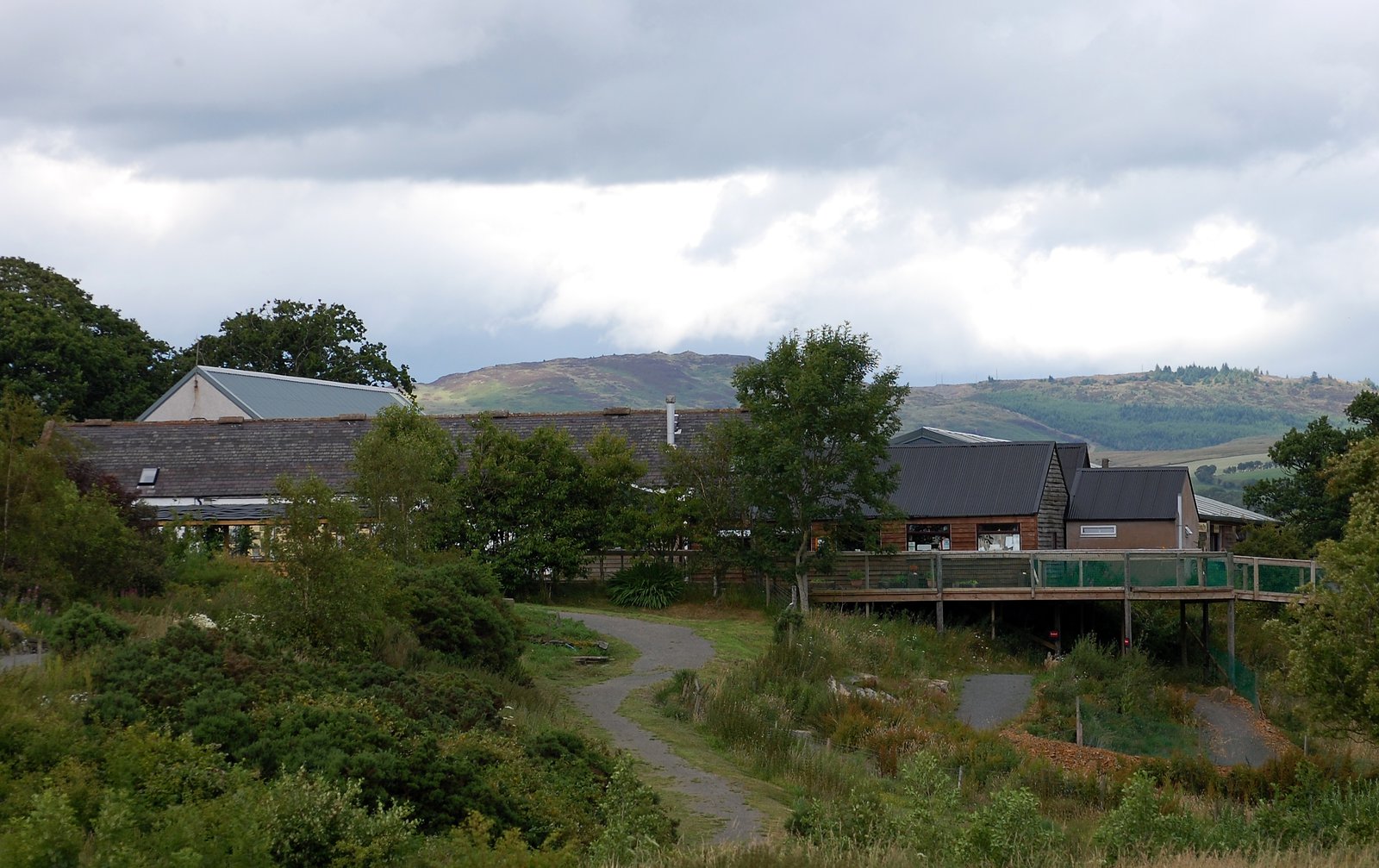 There are indoor wooden play areas for under 6s and older children, as well as outdoor climbing areas in the woods pitched at varying degrees of skill, athleticism, ranging from the simple to the hard work - I am no longer as agile as I once was so Level 4 is too much bending down, twisting and turning and scrabbling through tunnels for me; I actually do think it is easier for people below 4 foot in height as that's the level of the holes and obstacles have been built for.  Then there are tracks for mountain biking past the wind turbine, zip wires, chutes, and a race track for go-carts, as well as nature trails and gentle ambles.

Cream O'Galloway also have farm tours, pond dipping, ice cream making sessions (my third year in a row and this year we made vanilla, honeycomb and chocolate chip flavour ice cream) and ice cream tasting sessions as well as other nature tours later in the year when the tourists and holiday-makers become less evident.  In 2009, we bought a year's pass and this year (2010) we got a week pass for the second week, which are both really good value and are worth it if you will be visiting more than about 4 and 2 times, respectively. 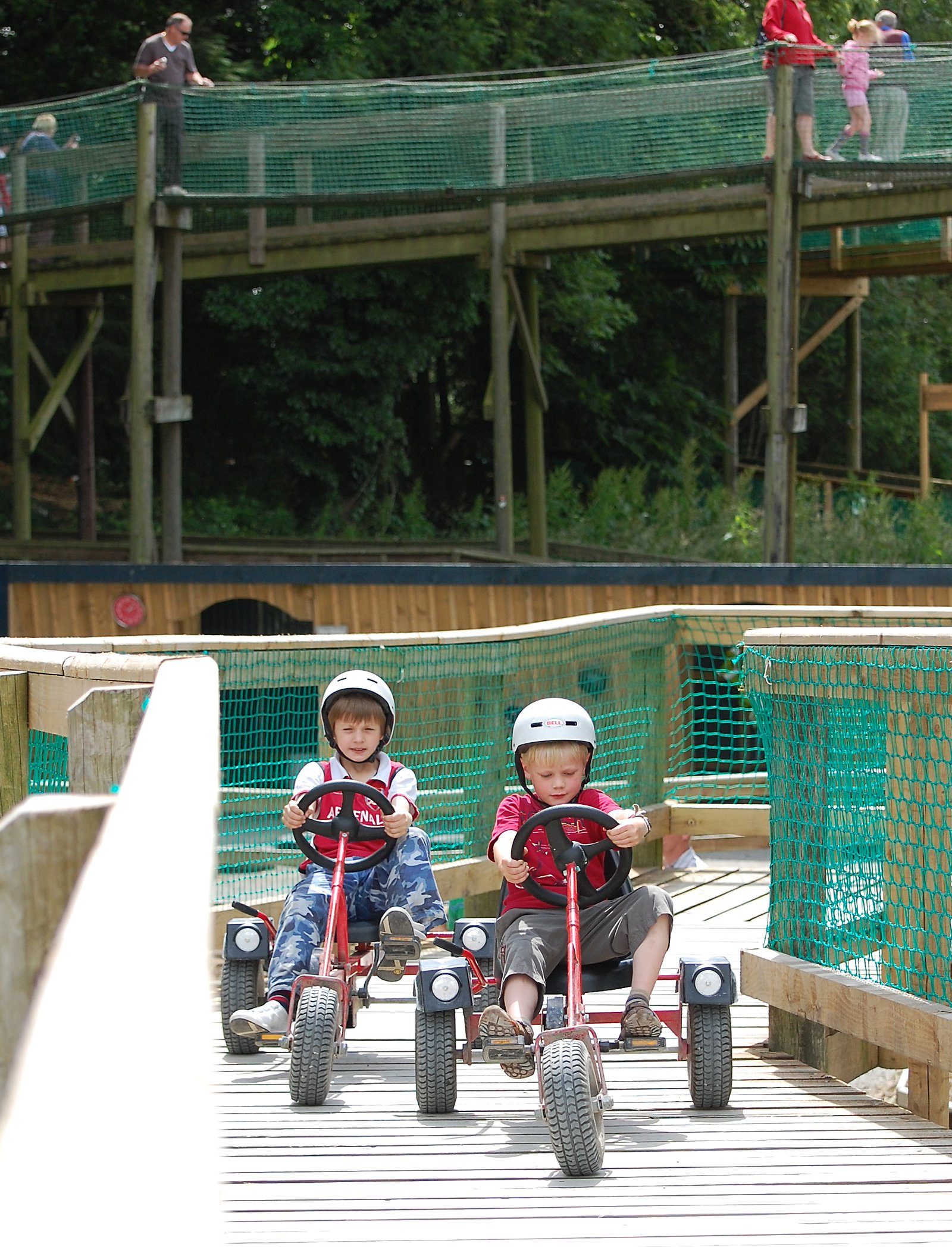 The kids love it so we love it.  The tea could be better and after one week an alternative to burgers would be great, but we did discover the veggie burger this year which was a welcome break for meat, meat and meat.  My favourite burger is the double Mexican burger; most of their burgers I think are better as singles, but with the Mexican you can put a dollop of spicy guacamole, tomato salsa and soured cream in the middle, which is totally fabulous.  As I have already said, it is worth a trip out of your way to track down their organic, 21 day matured steaks that you can get in the cafe area before going into the main attraction.

Then, their ice cream is, also, worth a special detour to taste and savour.  Oh and everything is organic and some is also Fairtrade.

Cream O'Galloway is a really successful farmer's diversification scheme.  The farm, Rainton Farm, is a dairy farm with a smallish herd of Ayrshire kine.  The farm went organic with the Soil Association many years ago and is at the forefront of ethical, organic dairy farming, so for example they are currently building a new milking parlour and anearobic digester, while they are the only commercial dairy herd that keeps the mother and calf together for the first 6+ months and milks the mother only once a day rather than twice a day.  The milk is delicious as it comes from a grass fed cows and an ocean air pasture, so the milk is the dairy equivalent of salt marsh lamb.  Most of the milk gets sold into one of the dairy groups, so finding its way into the major supermarkets, mixed in with other milks. 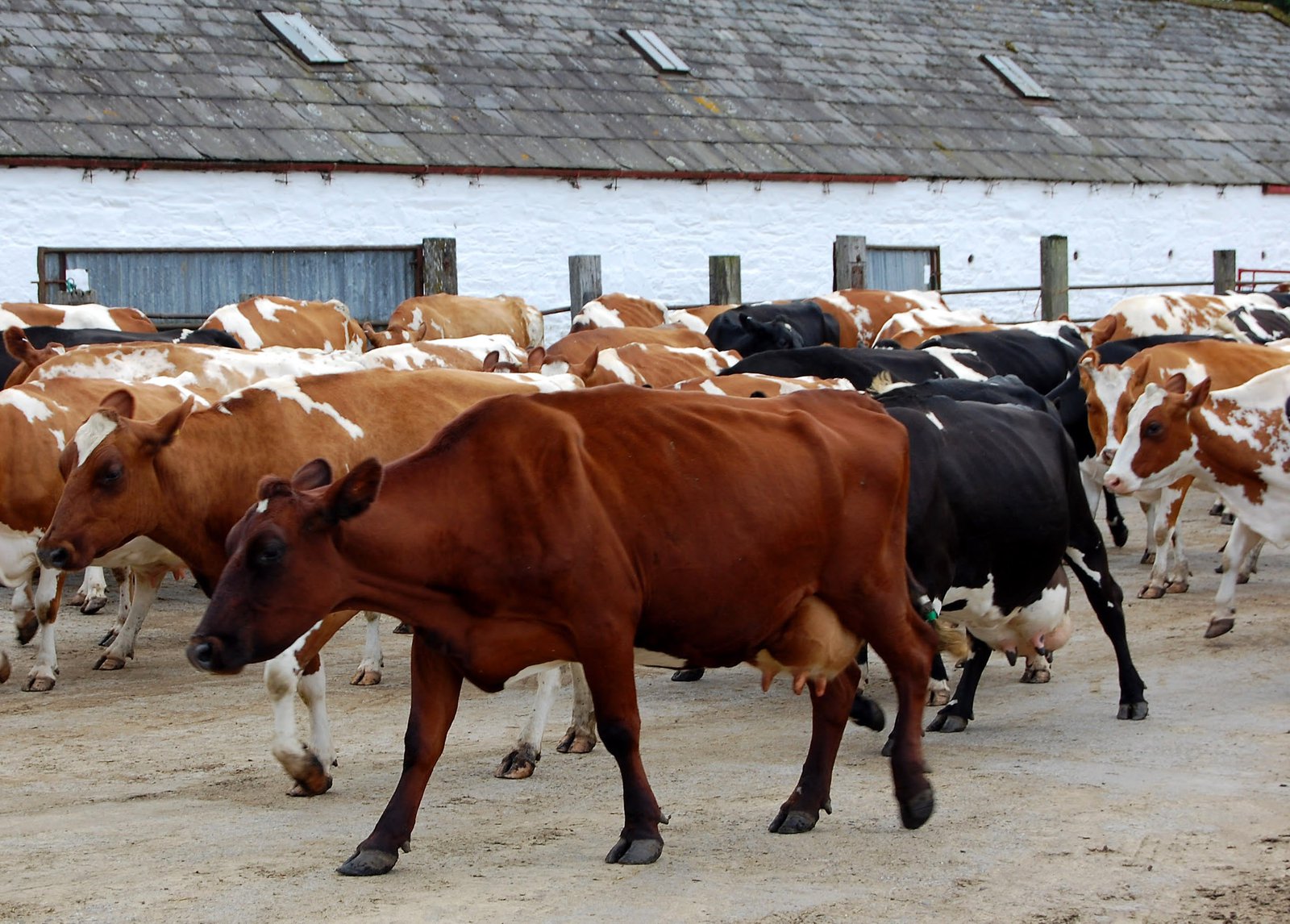 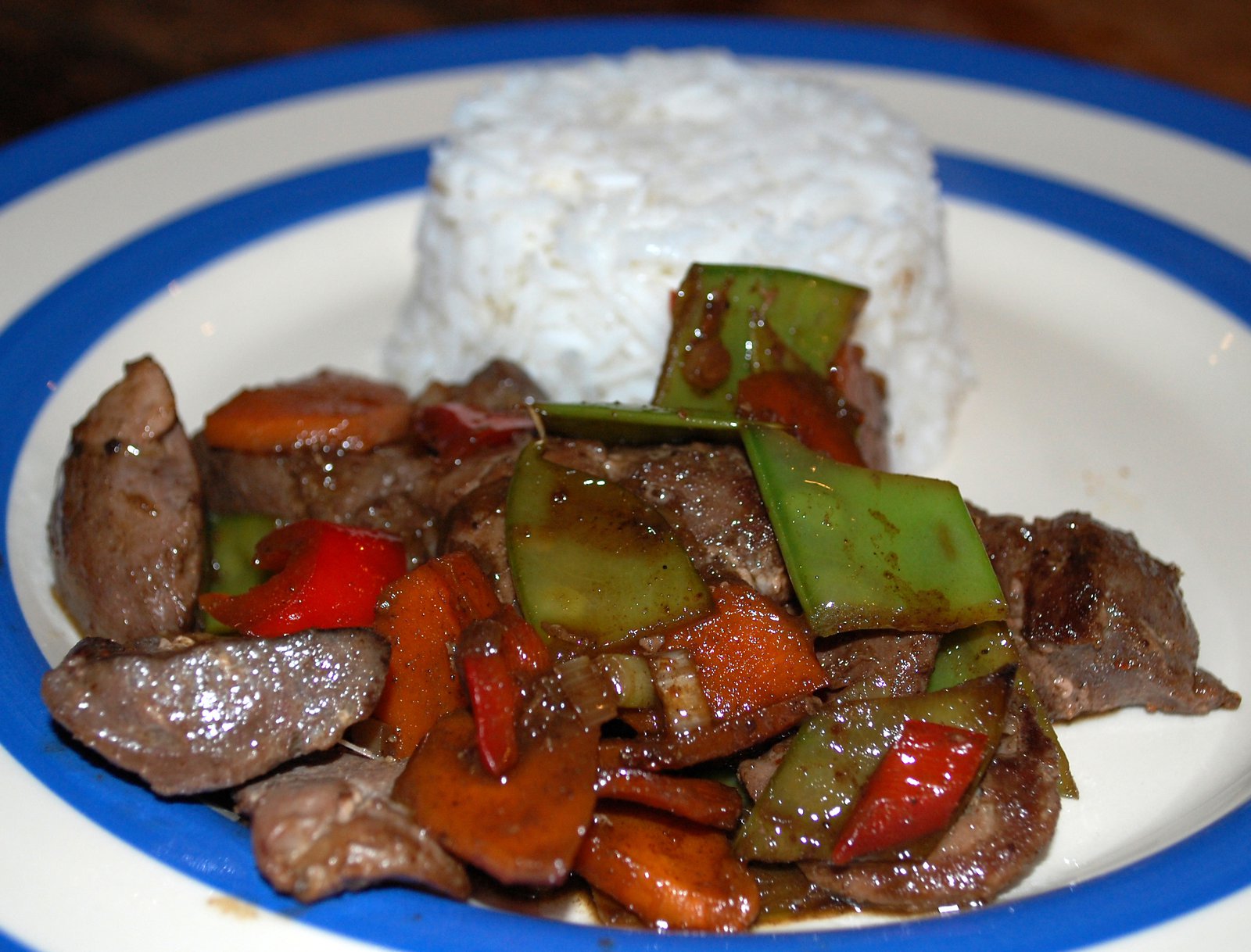 Some of the fresh, unpasteurised milk is taken every morning after the morning milking to the ice cream factory which is just in a small converted threshing barn.  In fact, it is remarkably small and compact, full of gleaming stainless steel machines and vats; the milk is pasteurised before it goes into the vats and ice cream machines as part of the manufacturing process.

The ice cream is tasty and there is a great range of flavours, with all of it using their organic milk (but not all certified as organic) and some of it Fairtrade as well.  Our family's favourite flavours are:

You can get quite a lot of their flavours in some of the supermarkets in Scotland, such as Morrisons and Tesco and then loads of independent stores - use their stockist finder to locate your nearest one.

We still rank the Cream O'Galloway centre in our family top ice cream parlours as in an earlier blog.